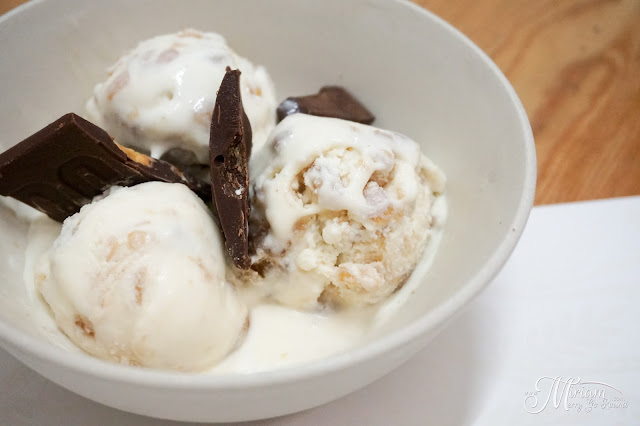 I am back with another simple recipe and it's time for some desserts! Somehow, recently I have been so into desserts that it is really very weird coming from a girl who loves her spice and savory cuisines. I recently received some canned sea coconut from TC Boy and was wondering what to do with it when I came across a no-ice cream machine recipe for homemade ice cream. Since I did not want to do the normal sea coconut tong sui etc, why not just try making some ice cream out of it. 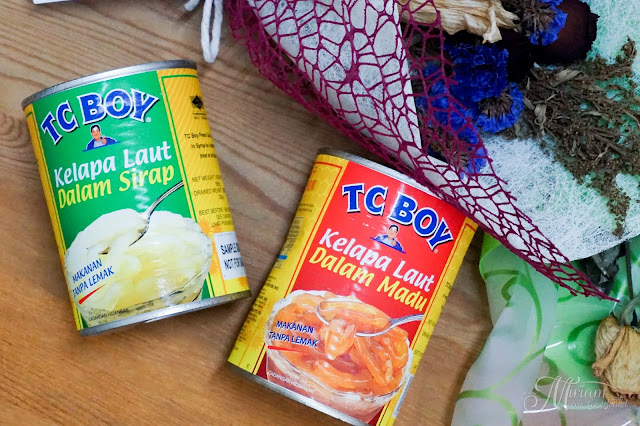 So here's a super simple and easy no-fuss homemade ice cream recipe that would make you hooked onto making even more ice cream crazy flavors. 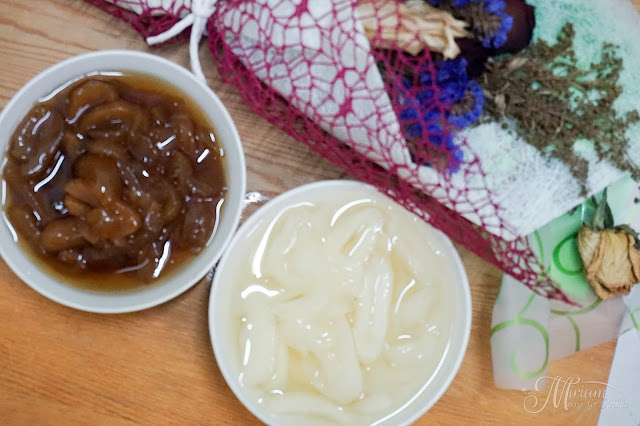 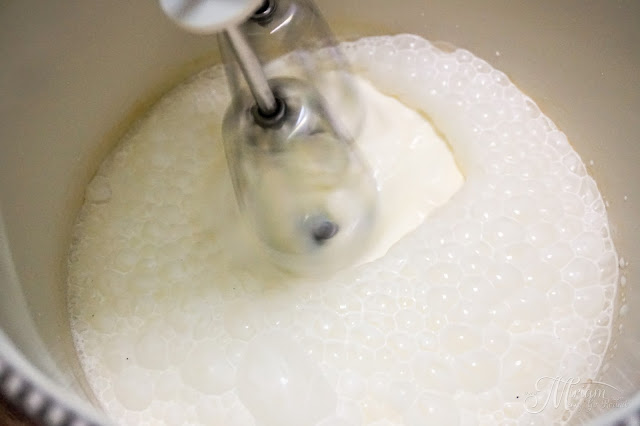 Let's start off with our ice cream base! All you need is some heavy cream or whipping cream, condensed milk and a mixer unless you've got some real good arm strength to whip up that cream.

Tip: Make sure your whipping cream is cold so that it would be easier to whip it to soft peaks 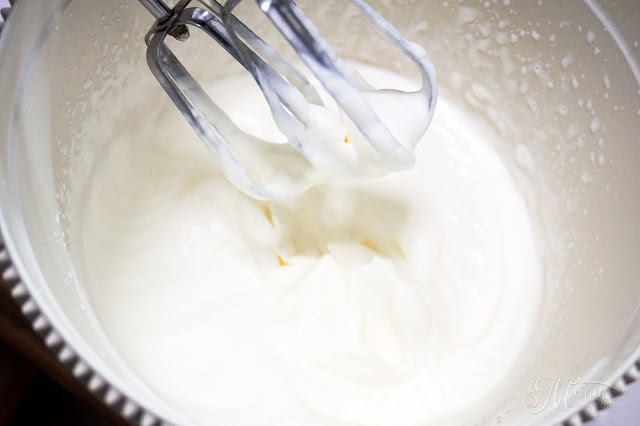 Whip the cold cream on medium or high in a stand mixer fitted with the whisk attachment until soft peaks form. If you do not have stand mixer, you can also use a hand mixer. Once soft peaks are formed, you can turn off the machine and it is time for the condensed milk. Do not over whisk because you could turn it into butter and no one wants butter ice cream! 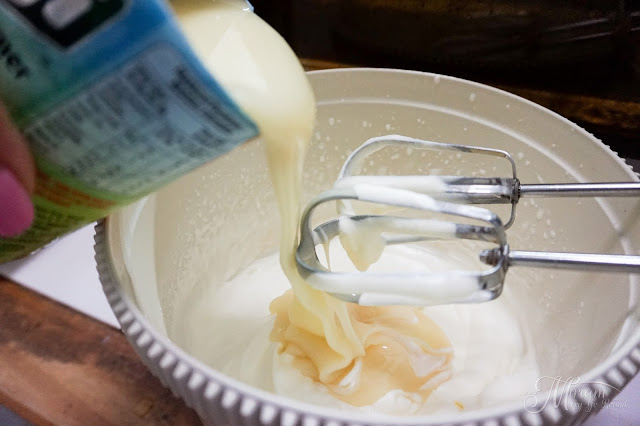 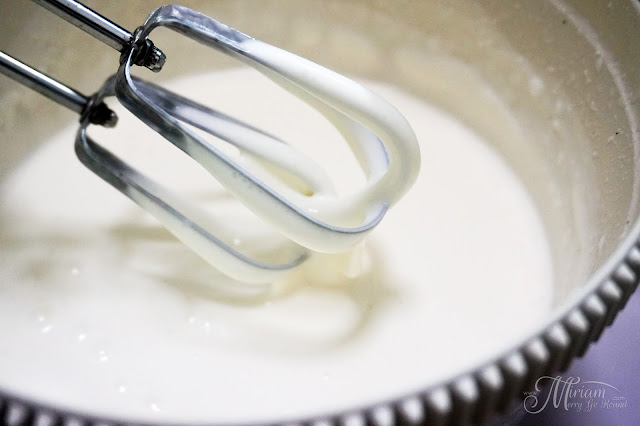 Add the condensed milk and turn the speed back to high and whisk until the mixture is thick and form stiff peaks. You can opt to reduce the amount of condensed milk which I wished I did because it was a bit too sweet for my liking. Also making sure that the mixture is cold would make whipping it up so much easier! Now you have your ice cream base and you can just add any other ingredients that you want! 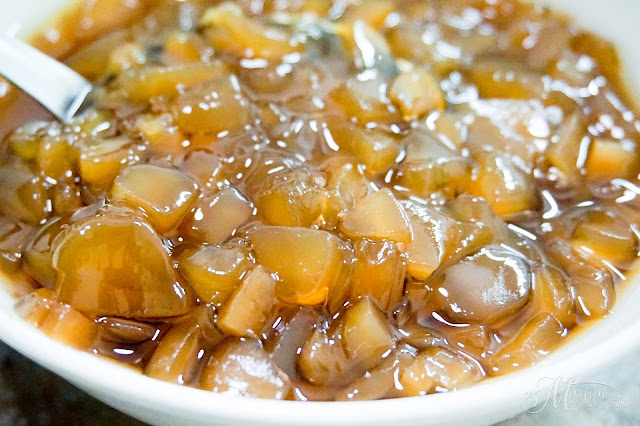 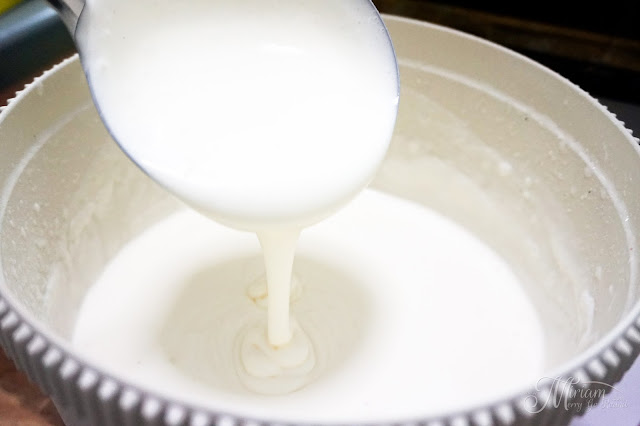 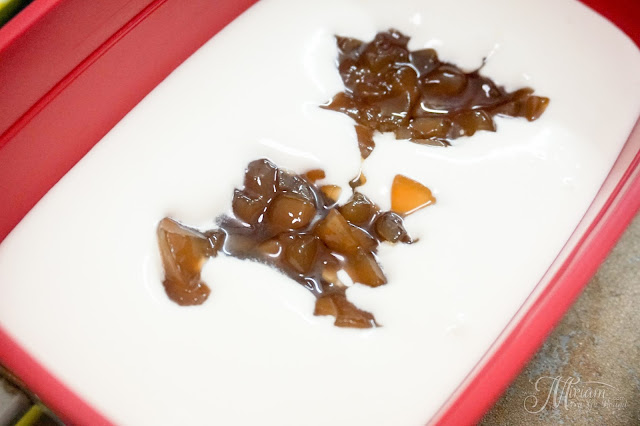 I then added some chopped Sea Coconut in Honey Syrup into my ice cream base and mix it together. Place your ice cream into a large resealable container and freeze for at least 4 hours or overnight before eating.

I tried it the next day and it was really good! Smooth and creamy with little bits of sea coconut to it and I loved how the whole recipe is so simple and no ice cream machine was needed! One thing was I should have maybe pureed some of the sea coconut so that the ice cream had a stronger sea coconut flavor BUT that just calls for another batch!