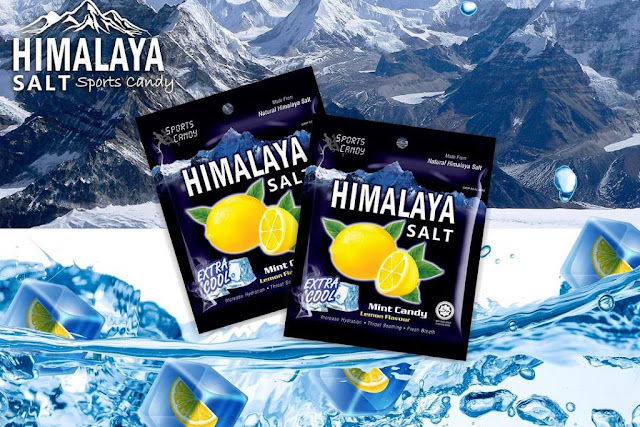 The creator of the Big Foot Candy, Nicko Jeep Manufacture Sdn Bhd has officially launched its Himalaya Salt Sports Candy, targeting at the sporty and outdoorsy.

Made with the natural Himalayan Salt, this new sports candy comes in really handy should your body need some extra sodium after an intense workout. It’s refreshing minty flavour is also ideal for anyone who needs a minty fresh breath after lunch or before a meeting or something refreshing on hot day. The extra cool sensation of the hard candy also soothes the throat at the same time. 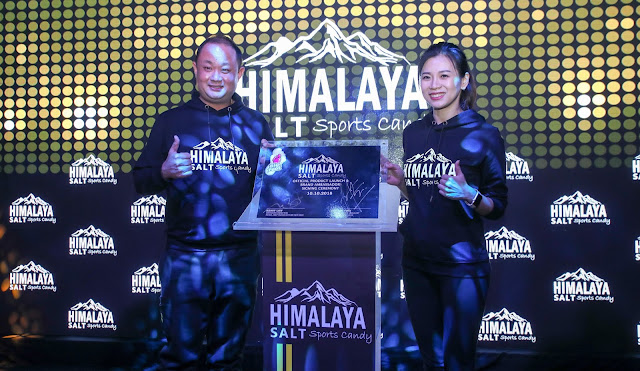 Kenny Low, the Founder and Managing Director of Nicko Jeep Manufacture Sdn Bhd said the inspiration behind this sports candy came about during a hiking trip with his friends when he suffered bad cramps due to excessive sweating which causes a decrease in the concentration of sodium in the blood stream. This was when Kenny wished he had that candy creation (with sodium content) handy. 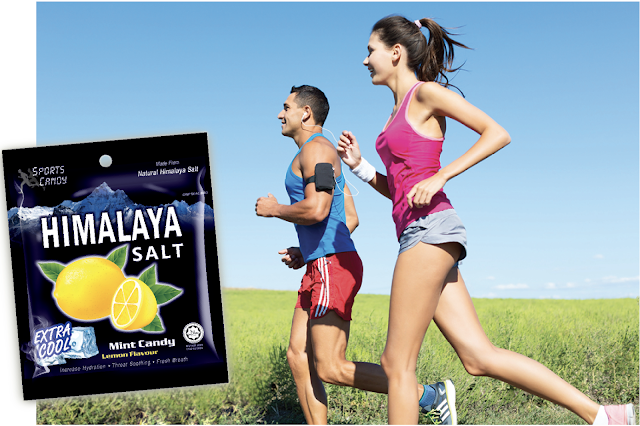 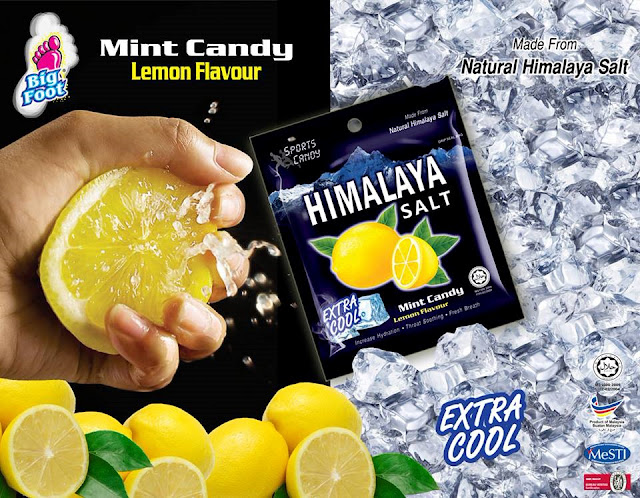 The key ingredient of the sports candy which is the natural Himalayan Salt, is believed to possess many health benefits. It contains over 80 natural traces of minerals such as Potassium, Magnesium and Calcium which are all found naturally in the body. Besides promoting the absorption of mineral and nutrients into the bloodstream, the Himalayan Salt is known for helping maintain hydration in the body. Kenny believes that the health benefits of the Himalayan Salt when combined with pure Lemon juice which is rich in vitamin C as well as the soothing benefits of mint would result in a concoction that greatly benefits the body especially after a strenuous sporting activity.

“The Himalaya Salt Sports Candy comes in a convenient packaging on the go. It must be emphasised that the sports candy is not a health supplement but rather a handy ‘pick me up’ when you need some extra healthy natural salt and glucose after a good workout,” said Kenny. 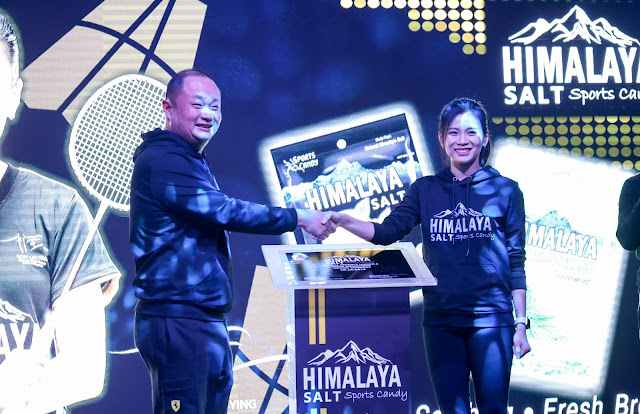 Alongside the launch of the Himalaya Salt Sports Candy, was the unveiling of the sports candy’s ambassador. Goh Liu Ying, who is the 2016 Olympics Badminton Mixed Doubles Silver Medallist was appointed the ambassador for the sports candy as she is an ideal role model for aspiring young sportsmen and sportswomen. She is also a fan of the candy and takes it whenever she is out training and have it with her during tournaments. 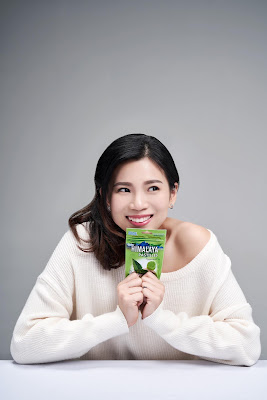 Not a fan of hard candies? The company also launched the Himalaya Pastilles Peppermint. The delightfully chewy, bite-sized pastilles that come in a convenient resealable packet that soothe the throat and freshen your breath with its strong cool mint flavour. 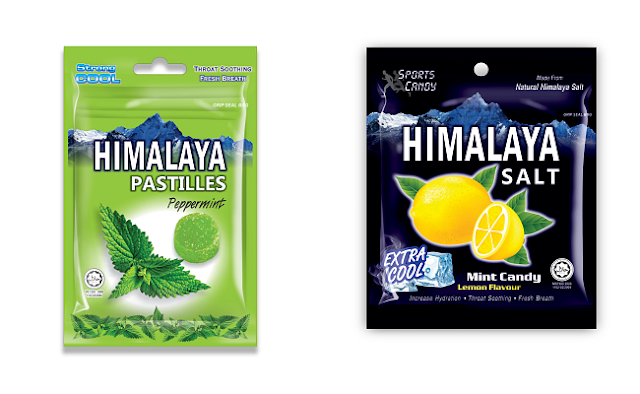 Both the Himalaya Salt Sports Candy (15g) and Himalaya Pastilles Peppermint (25g) are certified Halal and can be found in leading pharmacies, supermarkets and hypermarkets nationwide.
Labels: #MiriamHealth