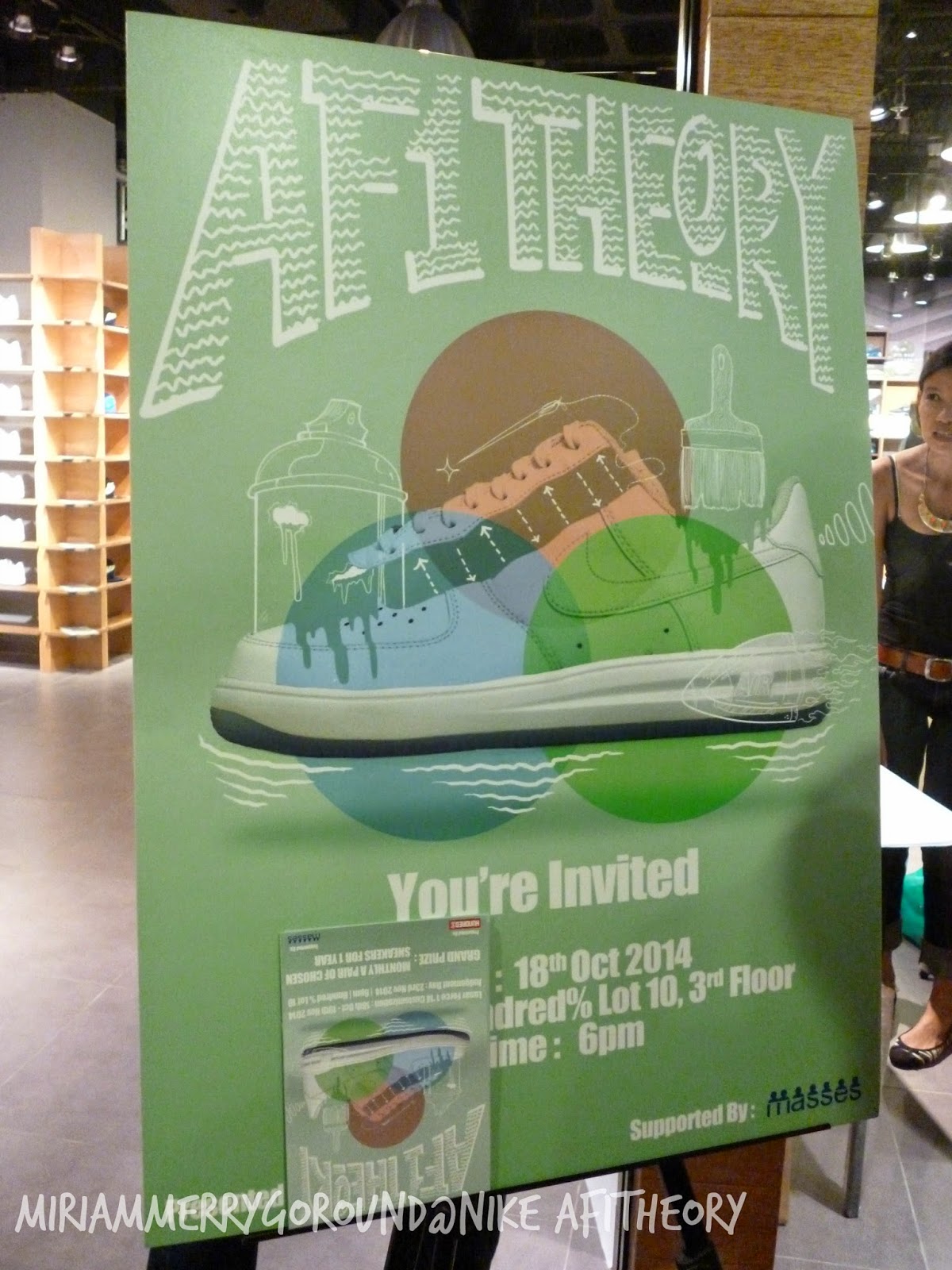 Hey there!! Any Nike fans among my merry-goers? Well Nike has just launched their latest kicks which is the Nike Lunarforce 1 on the 18th of October! 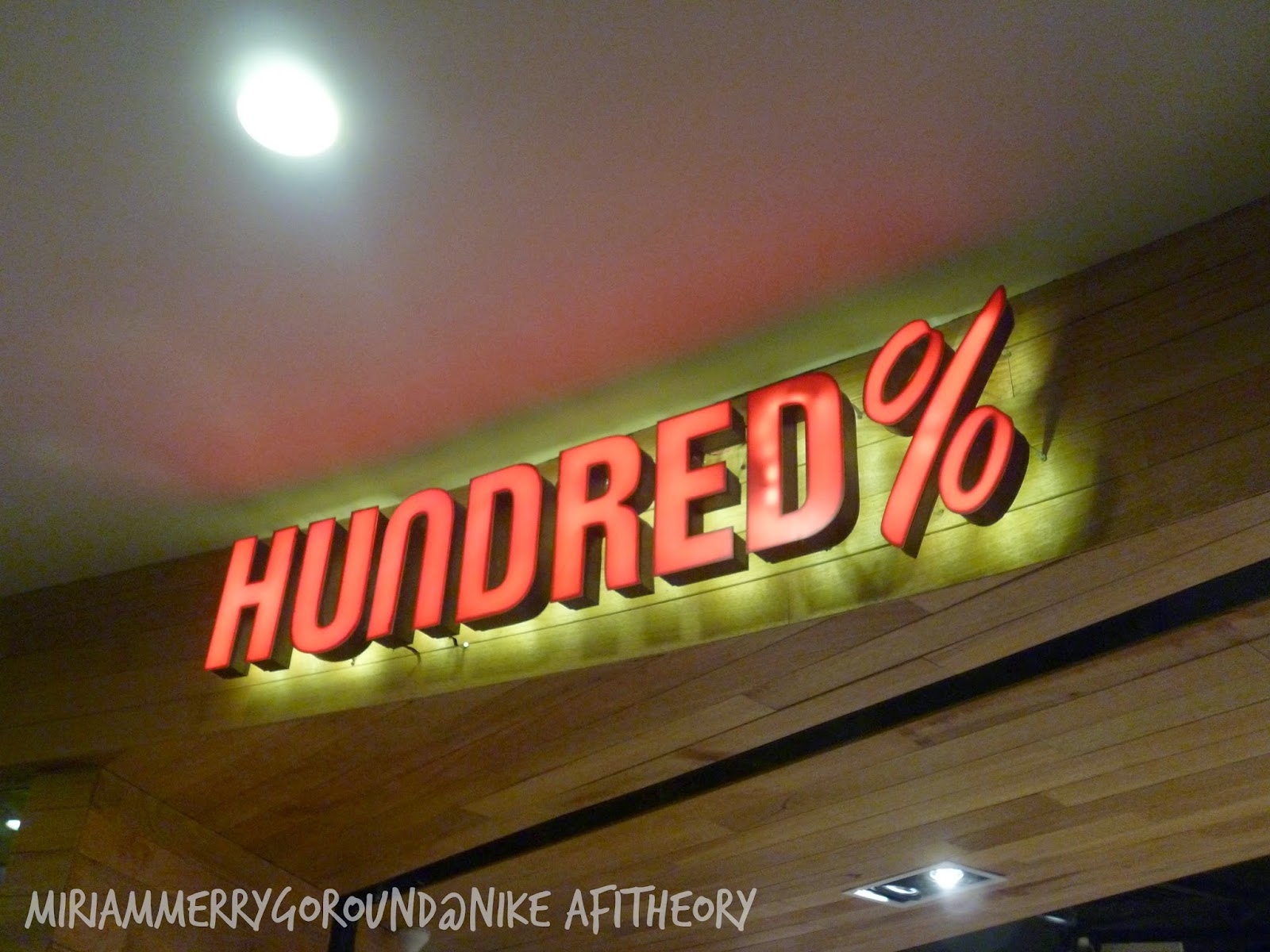 The launch was held at HUNDRED%, Lot 10 which is one of the Premium Lifestyle Stores in Malaysia. They have tons of of premium footwear under their belt like the Nike NSW line, Kobe Line, Lebron, Kevin Durant line, and Air Jordan brand, plus with other lifestyle shoemakers. Besides the Footwear section, HUNDRED% also stock some of the most renown streetwear brands in the world like Undefeated, Stussy and Us Versus Them. 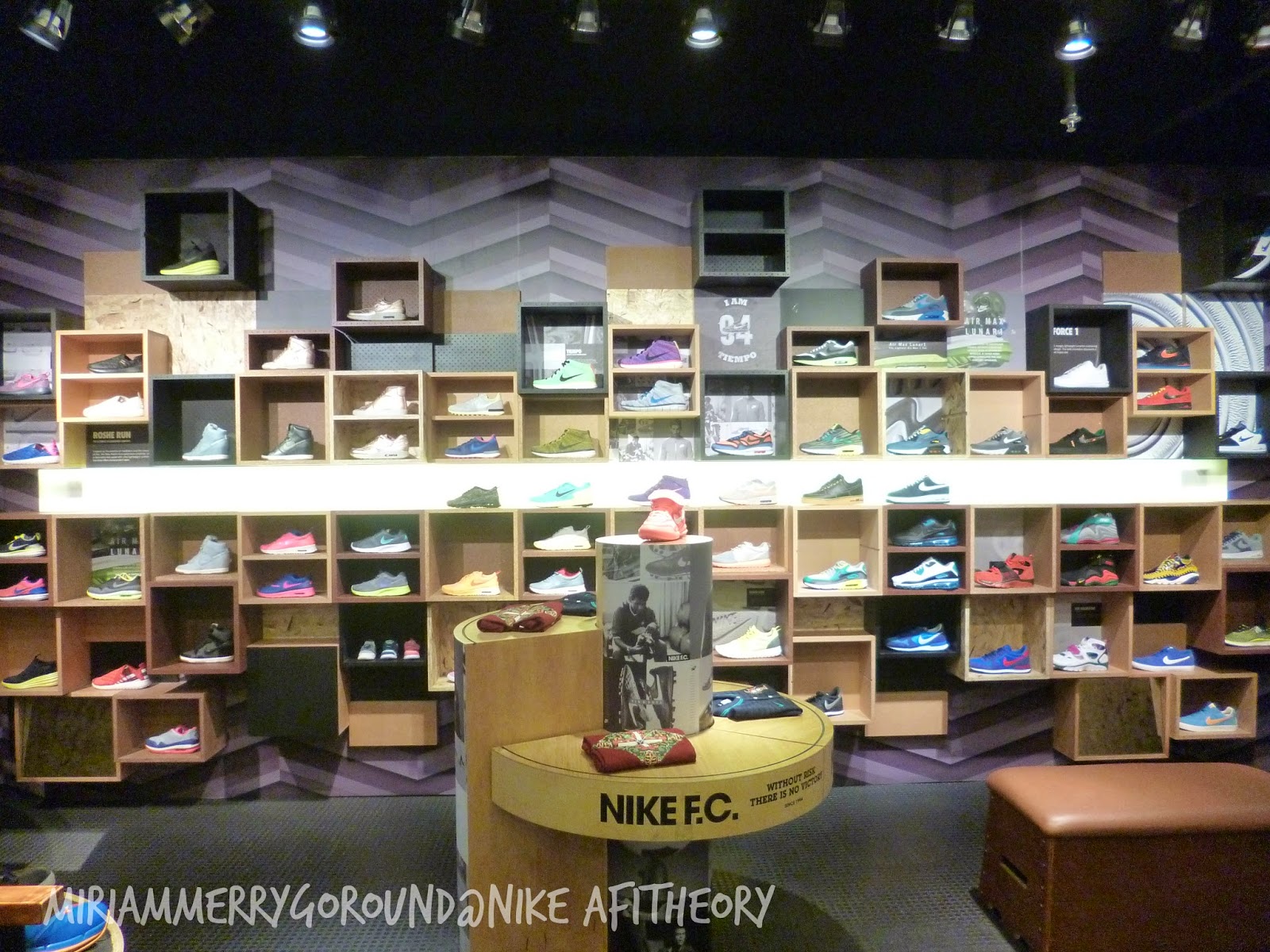 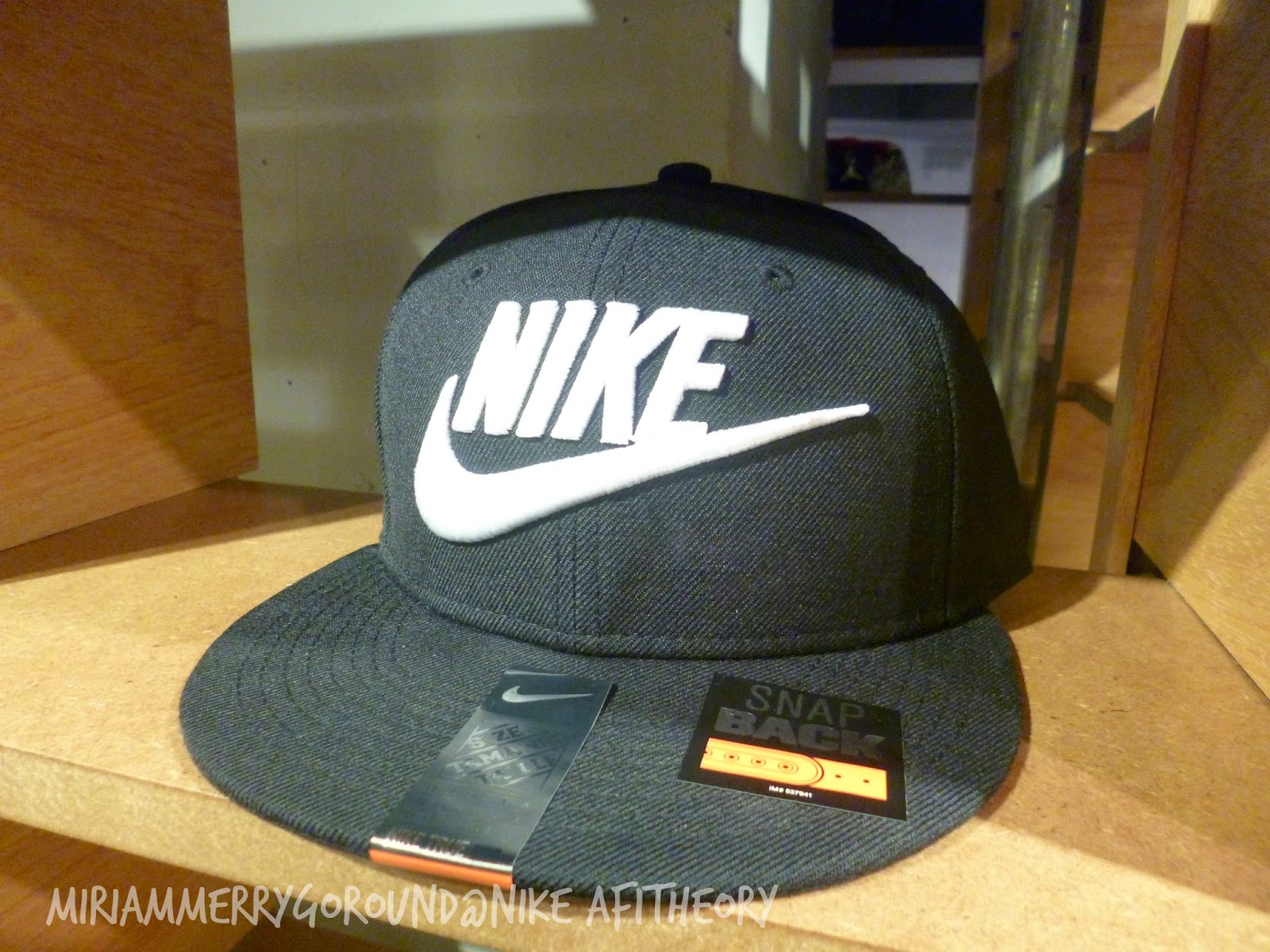 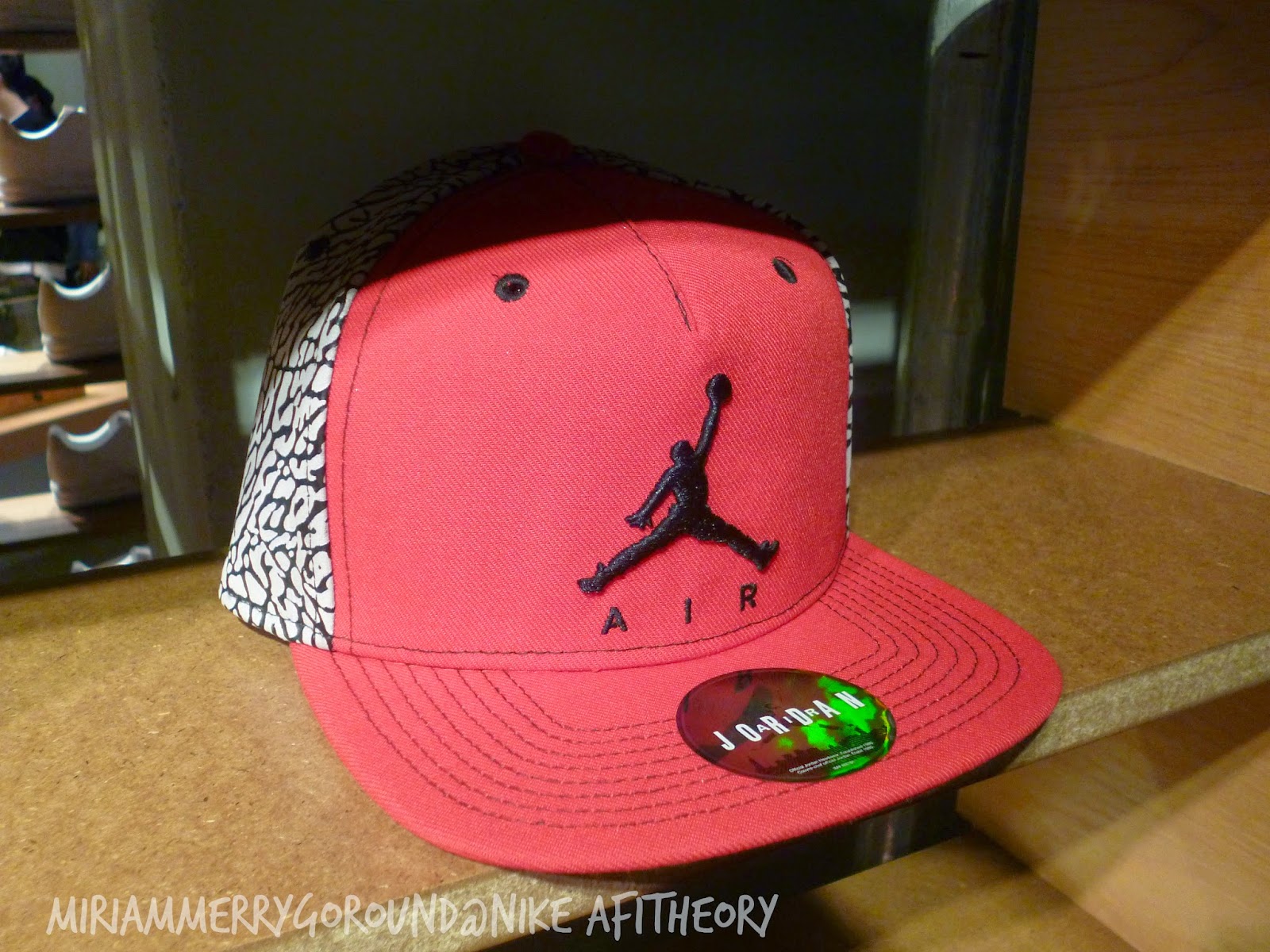 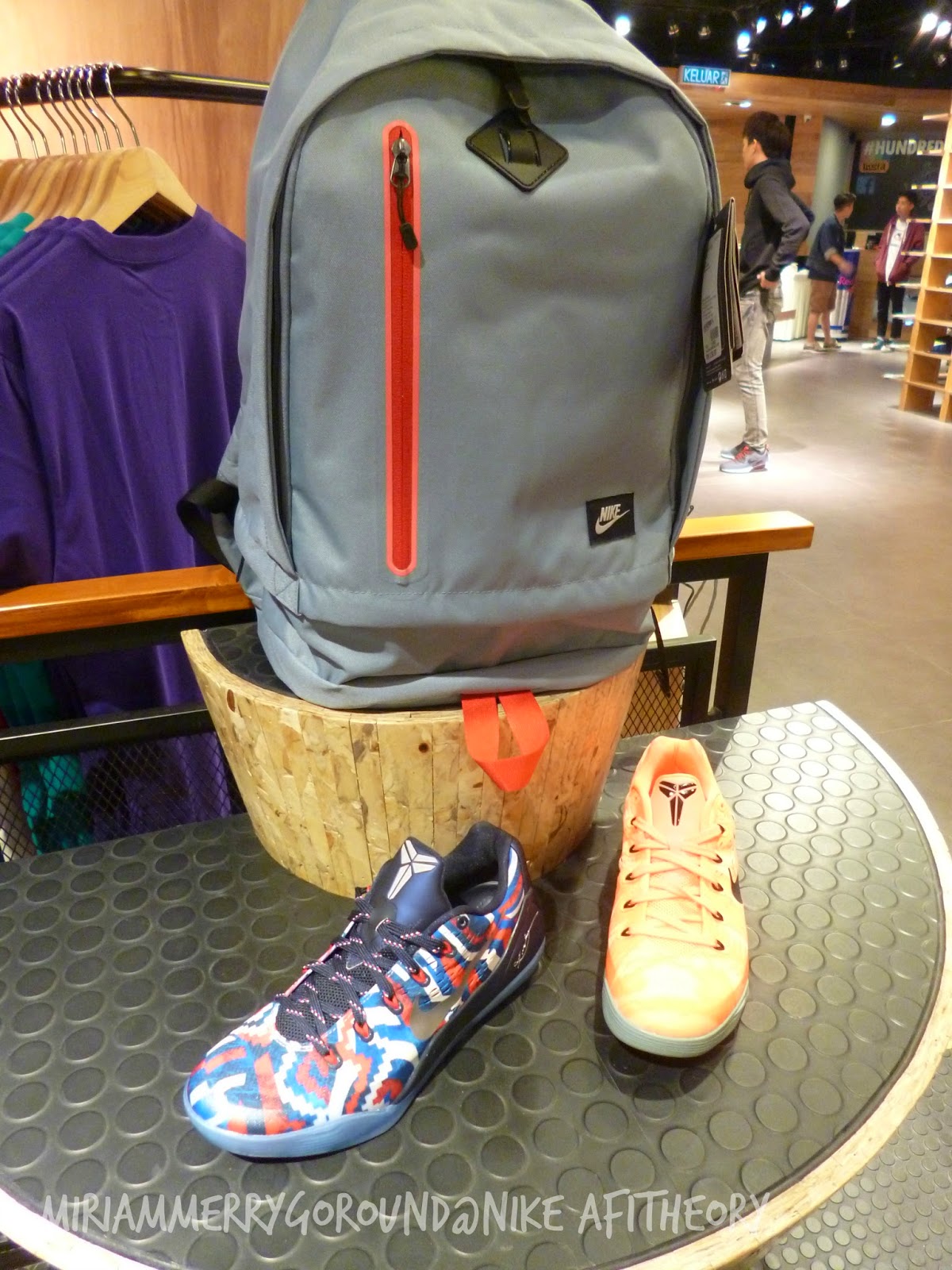 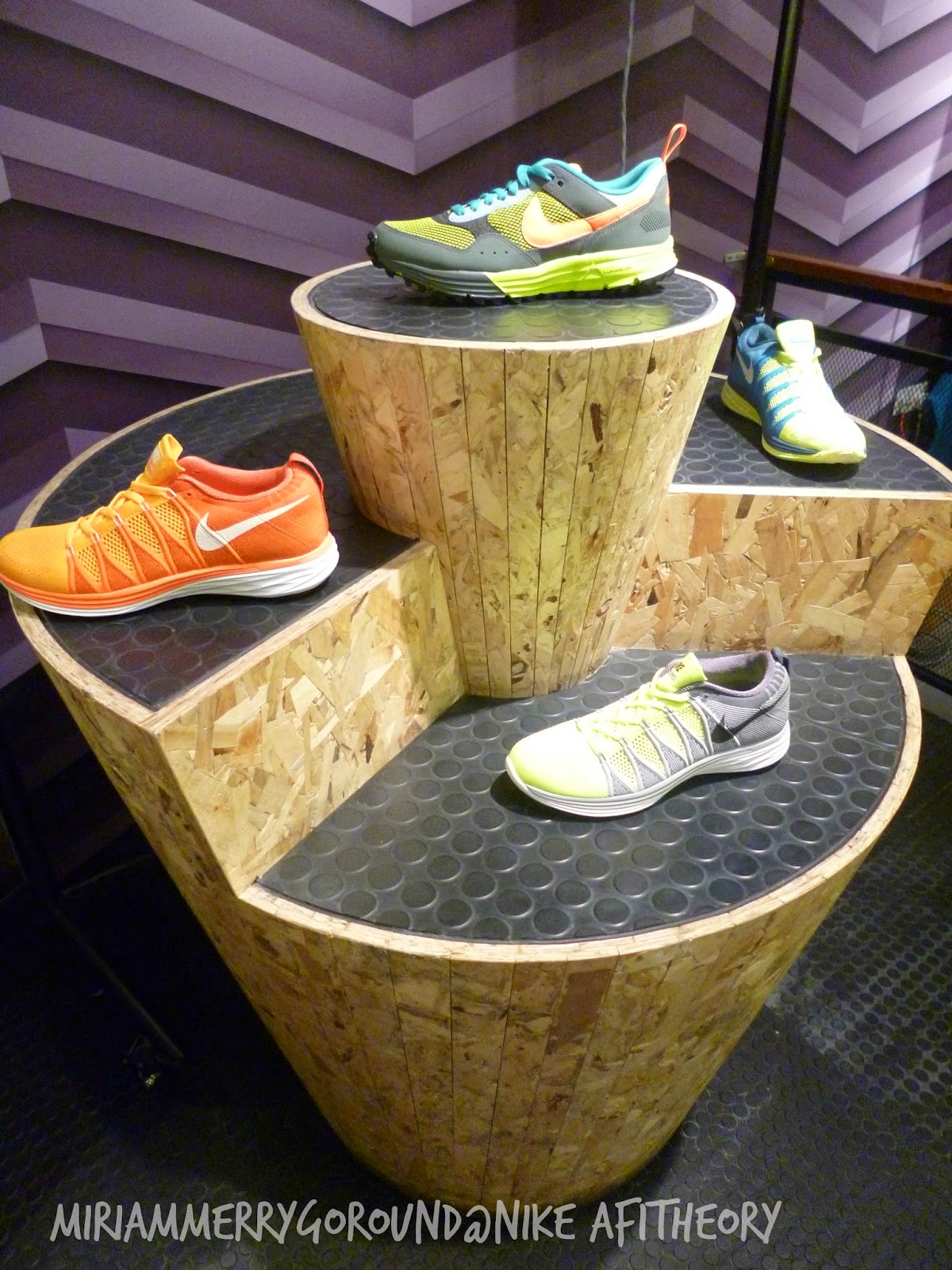 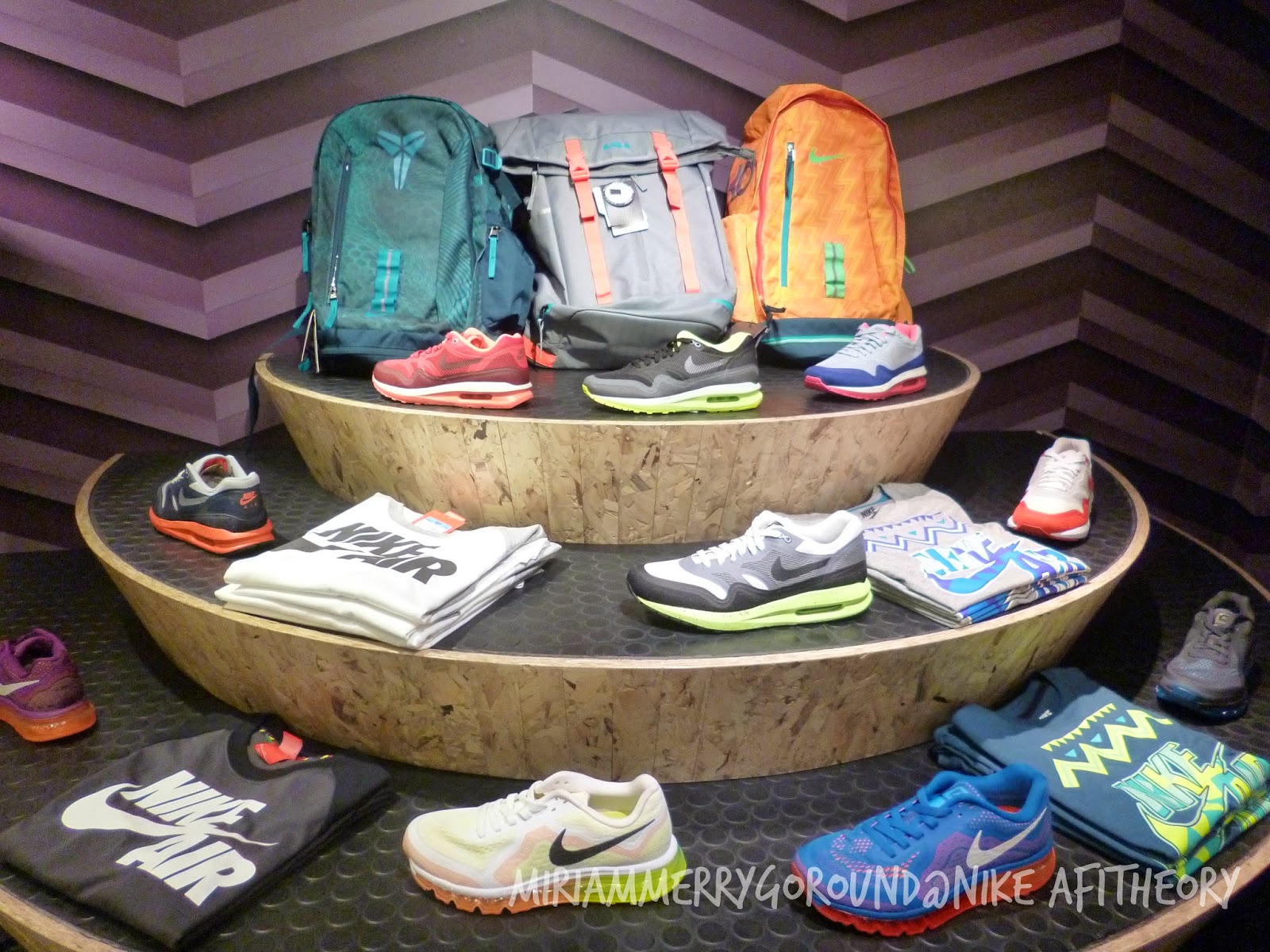 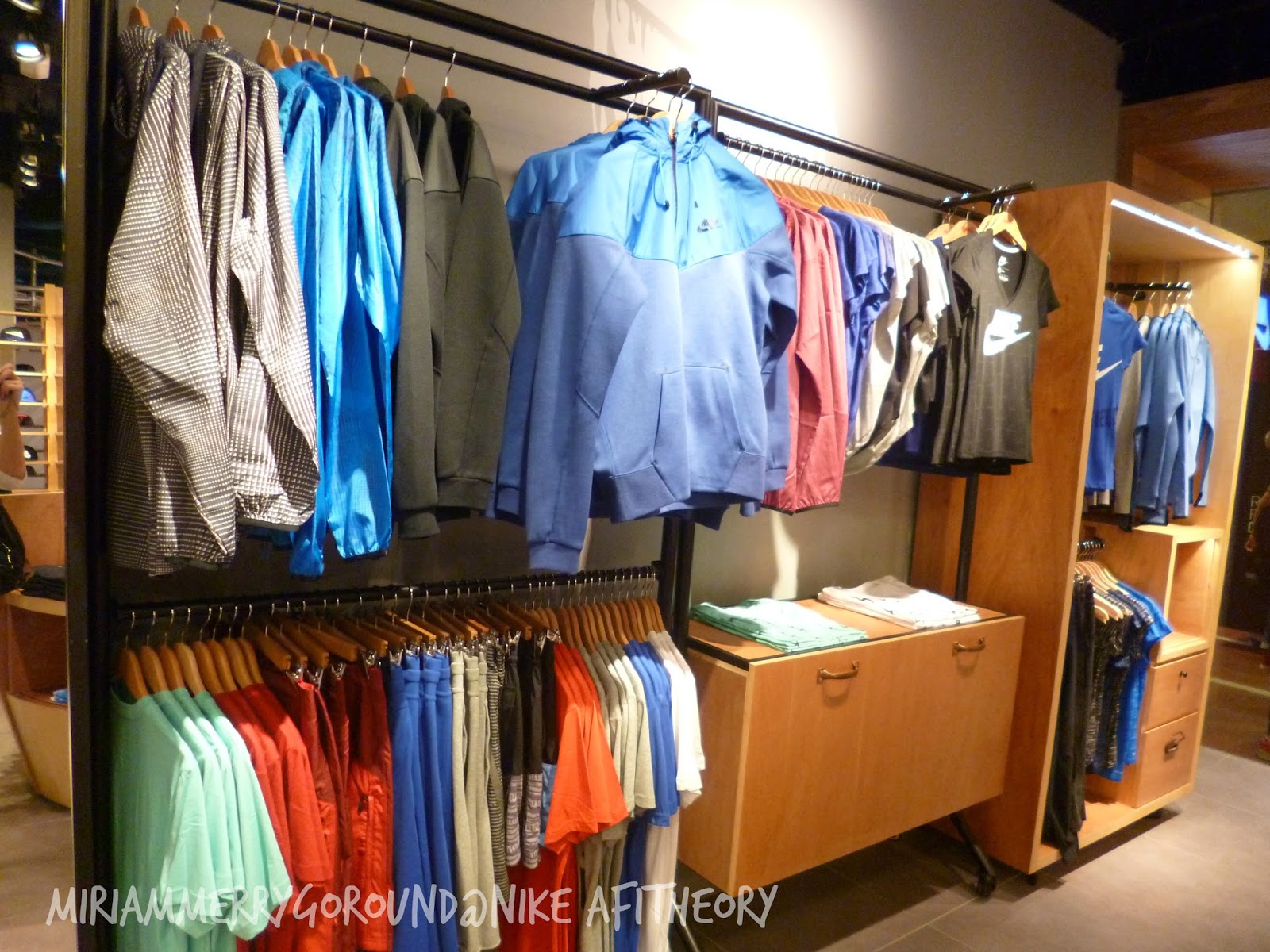 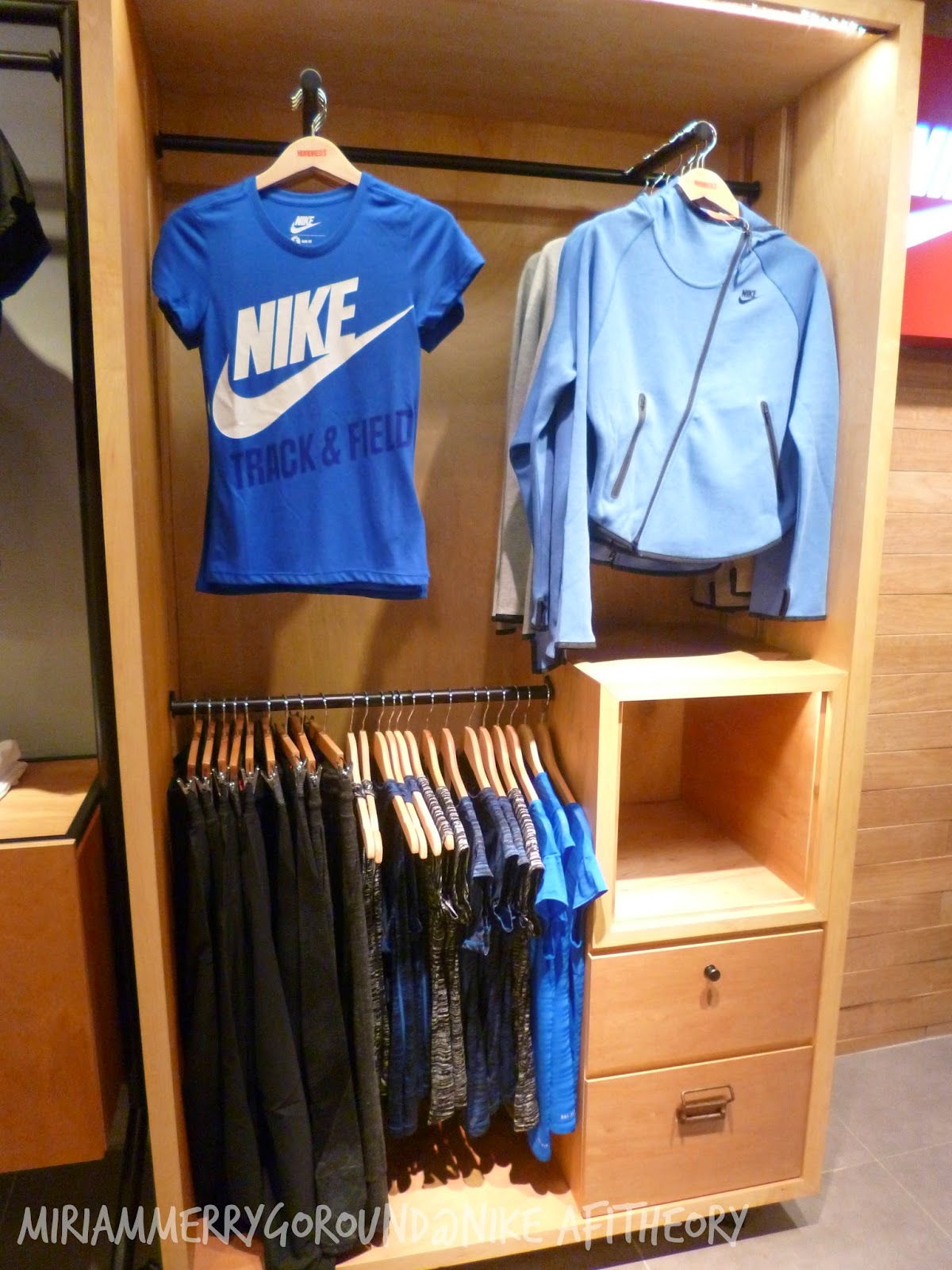 There was a huge crowd at the launch with tons of Nike fans crowding around to be one of the first to set their eyes on the new Nike Lunarforce 1. Besides that, this is not any ordinary launch. The launch showcased not only the brand Nike Lunar Force 1 2014 but also the 26 pairs of customized work of art by the local artists and influencers. Everyone was anticipating the different touch given to a plain white pair of sneakers from the influencers of different scenes and walk of life. 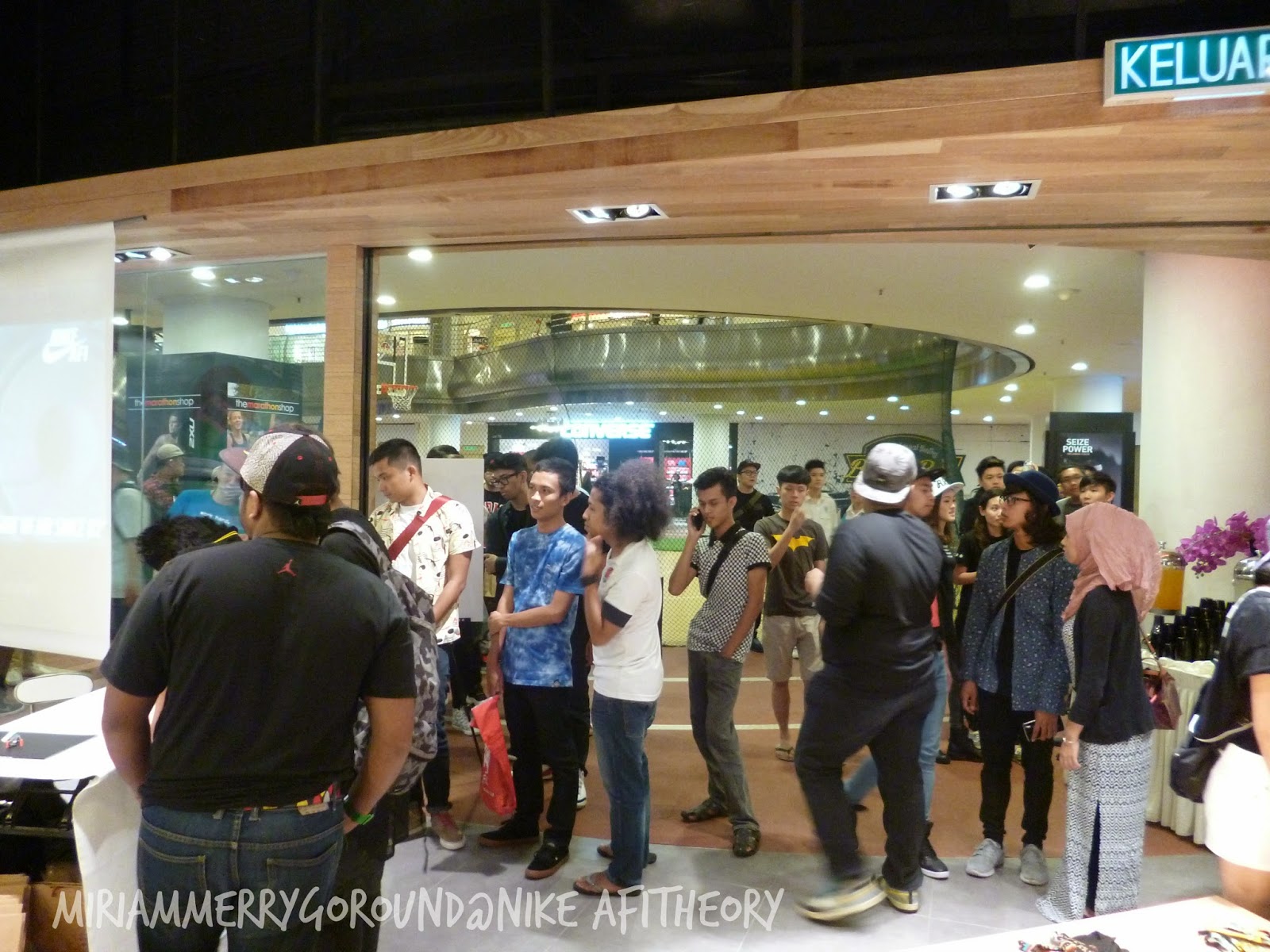 The new Lunar Force 1 is sleek white with ice blue soles nicknamed as "White Ice". Designed by Bruce Kilgore, the Nike Air Force 1 was the first basketball shoe that uses the Nike Air technology. Nike Sportswear‘s Lunar Force 1 has been reworked for 2014, resulting in the brand  new Lunar Force 1 ’14. Ditching the Hyperfuse construction that marked past releases like the Lunar  Force 1 Fuse LTHR and “White Ice,” the new version of the silhouette retains the leather upper of  the original Air Force 1, coupling it with an updated Lunarlon midsole and an icy translucent rubber  outsole. 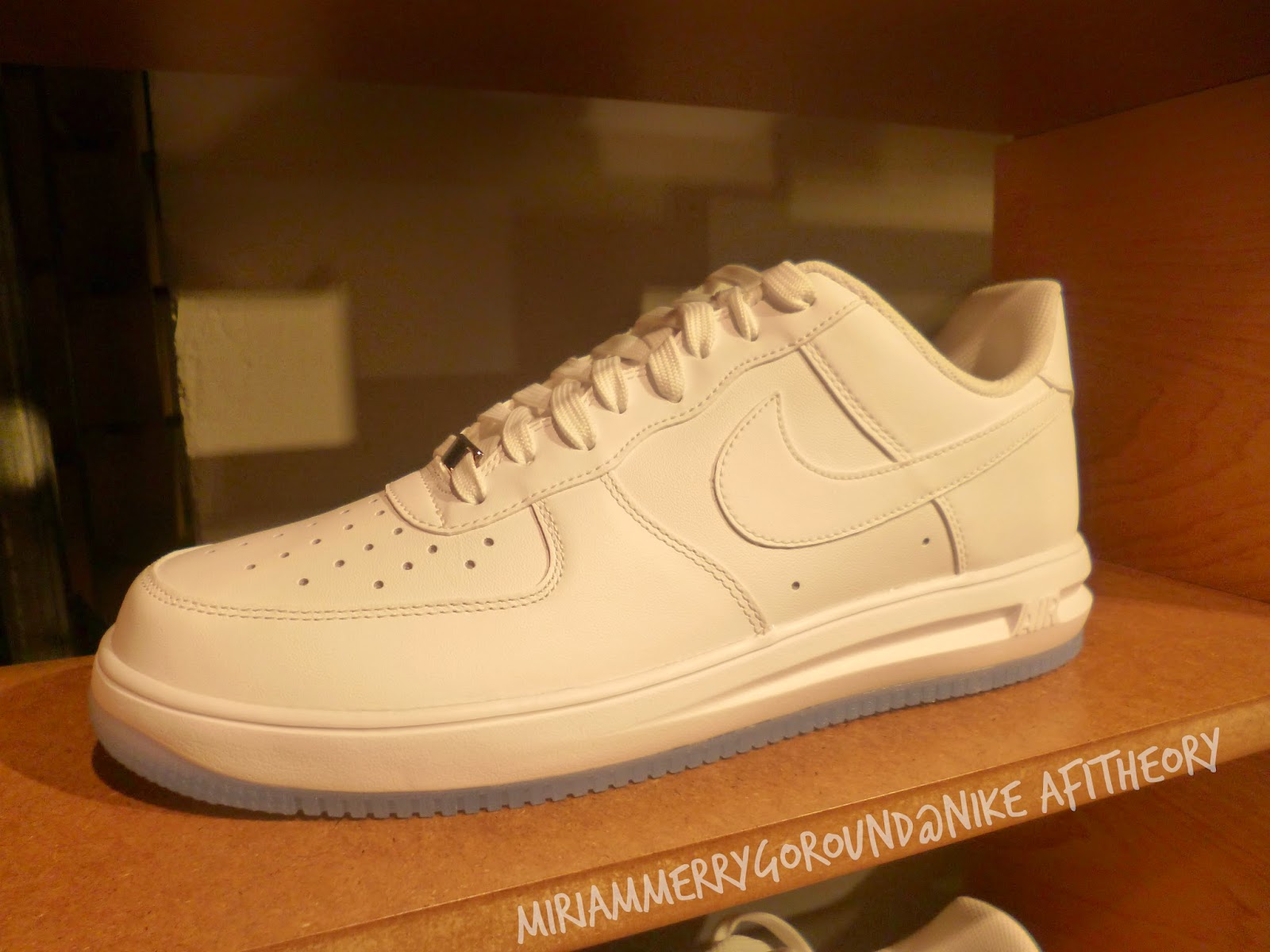 Check out the new ice-cool soles which are super light! The first AF1 was actually meant for basketball players and are quite heavy. But to suit those who love wearing it as their everyday shoes, the new Lunarforce 1 is lightweight and super comfortable to wear on a daily basis! 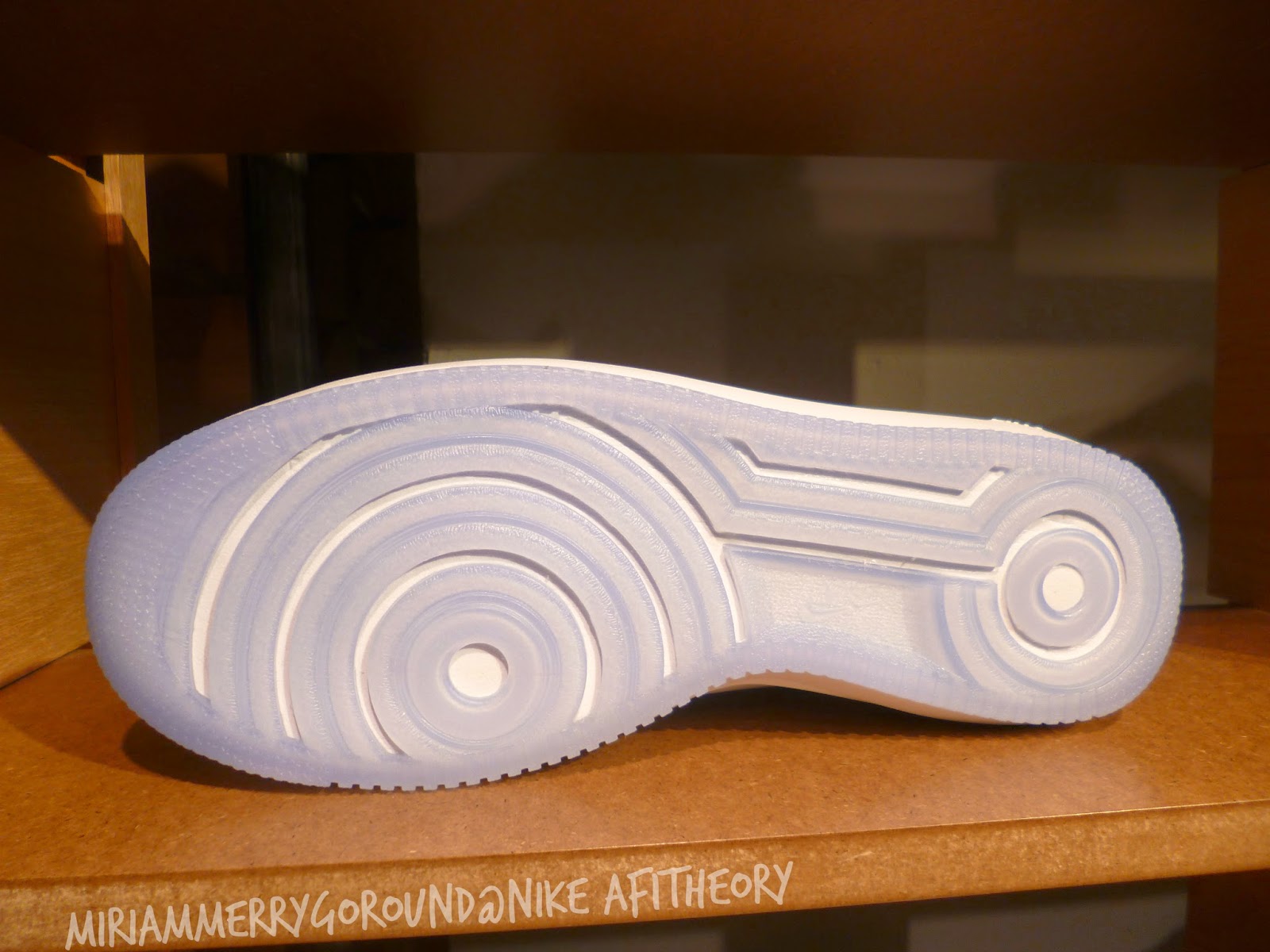 And that's not all, these sleek babies will be customized by 26 artists and will get that makeover. The artists, ranging from Rappers, Producers, Photographers, Tattoo Artists, Graffiti Artists, Fashion Designers and many more will show their customized brand new Lunar Force 1 that can now be seen on their instagrams or those with a hashtag of #AF1Theory. 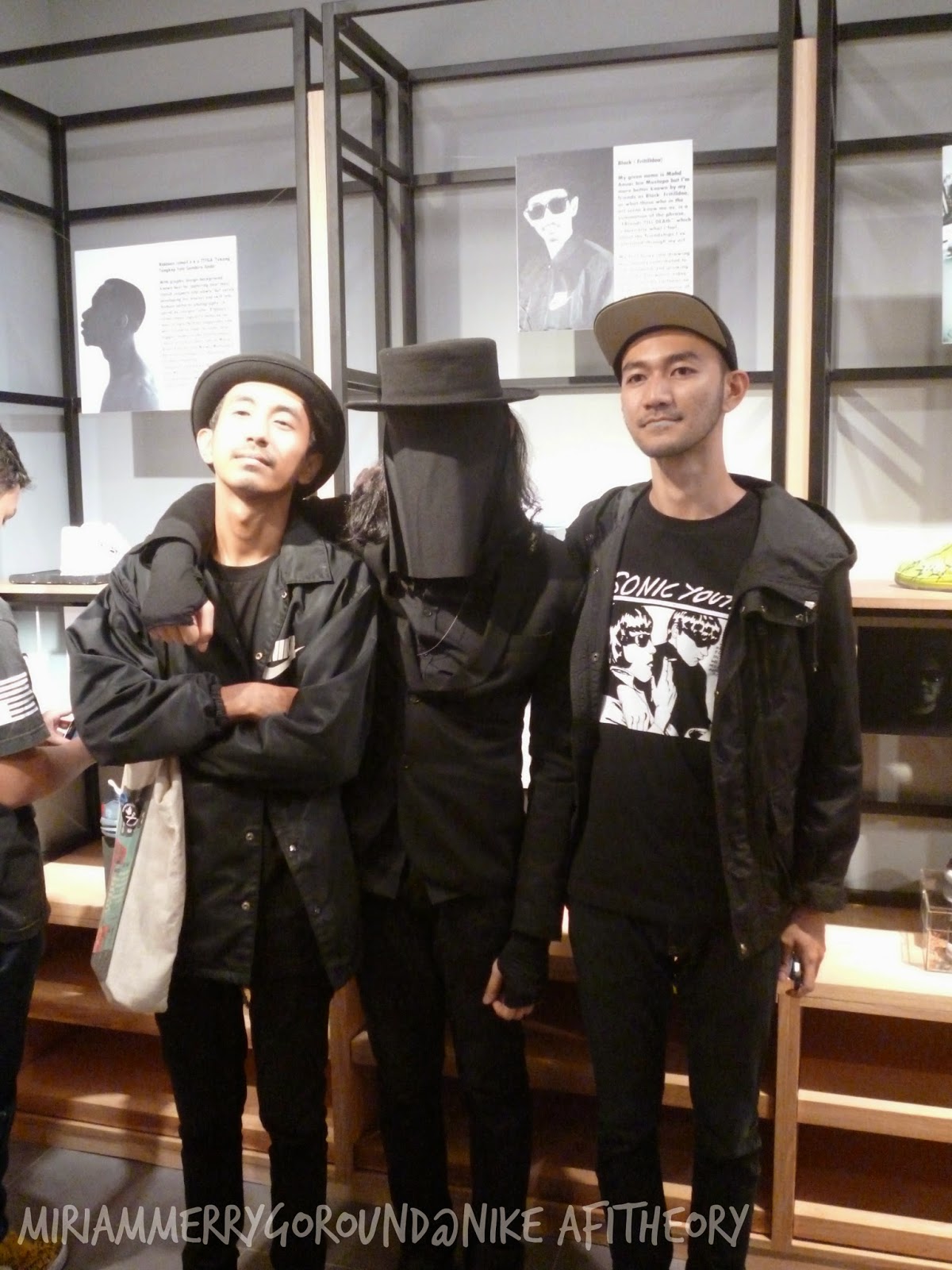 Check out all the tools used to customize the Lunar Force 1. There are graffiti cans, tattoo pens, wires, pins, and even thumbtacks! 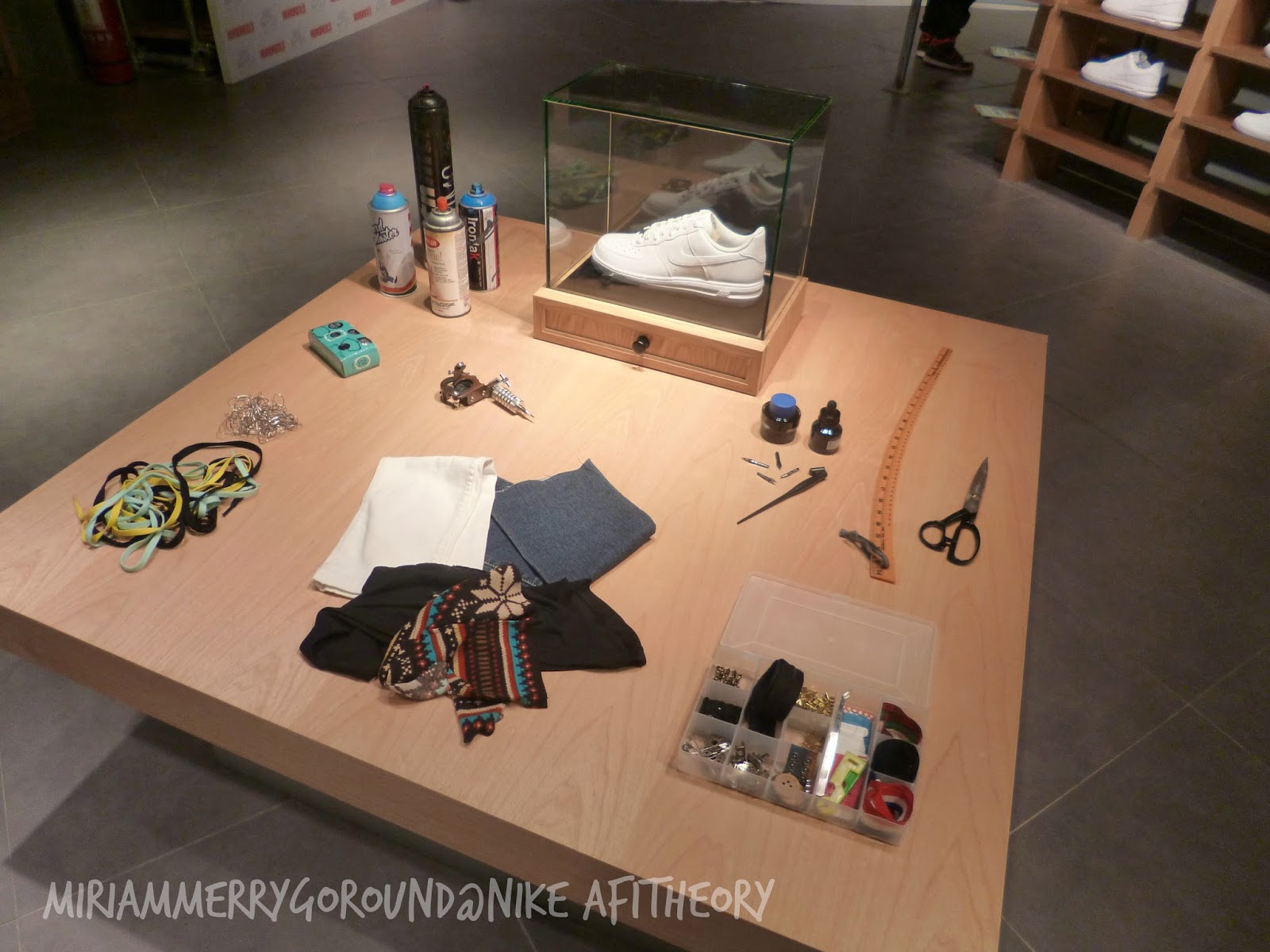 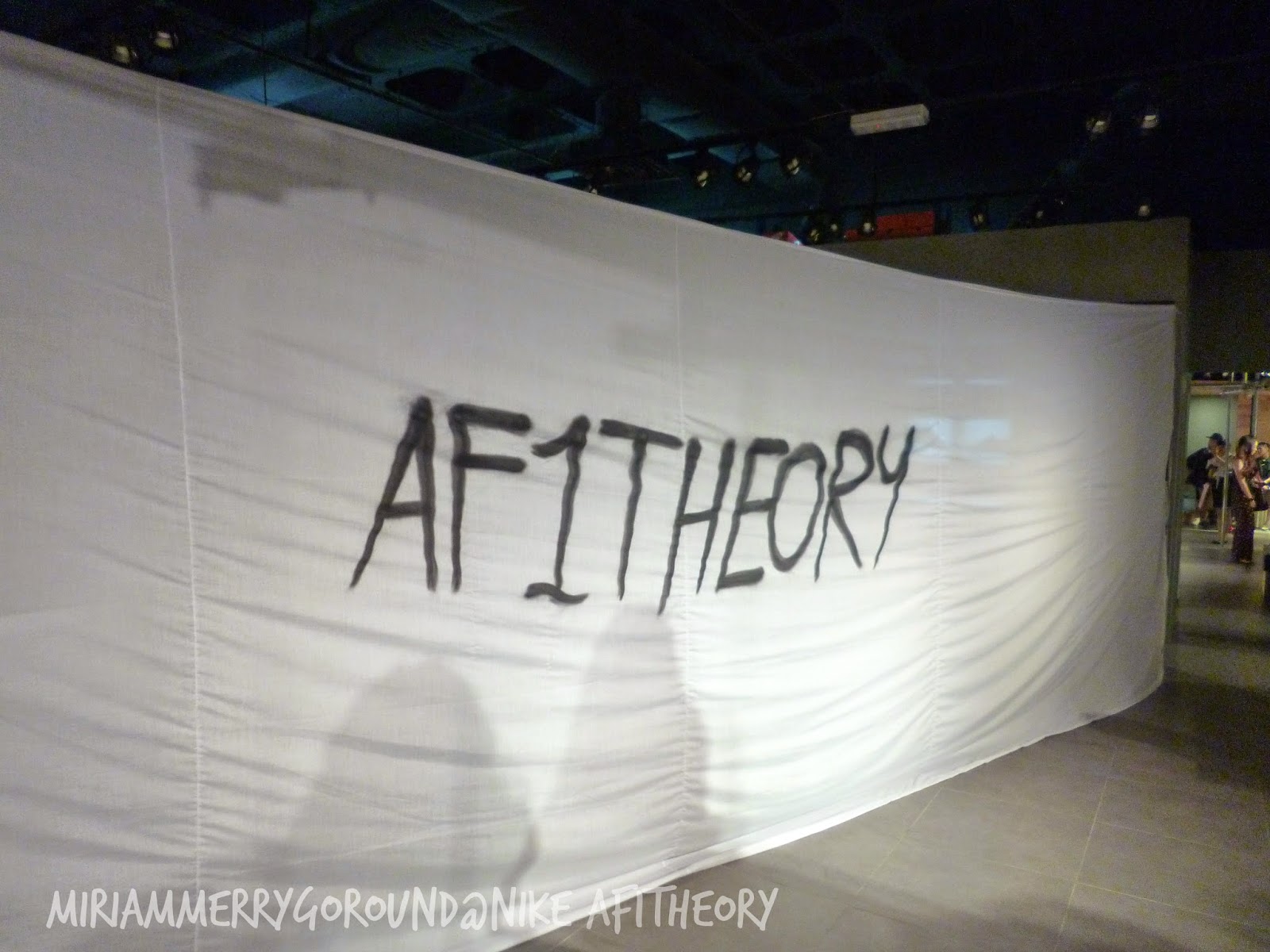 So finally it was time for the unveiling of the customized shoes! Everyone was crowding to see the awesome designed shoes. You can see how creative the artists have been. I love the batik inspired design and also the graffiti designed Lunar Force 1. Did you spot the Flintstone design one with the bone as well? So cool.

Look at how intrinsic the designs are with all that drawing. I'm sure it took loads of time to perfect their design. *salutes* to their efforts All in all, I was really amazed at the designs I saw during the showcase and I totally love the new Lunar Force 1 from Nike. Got to save up if I want to own that pair of cool kicks! Thanks again to Jack from RAW Communications for the invite :) 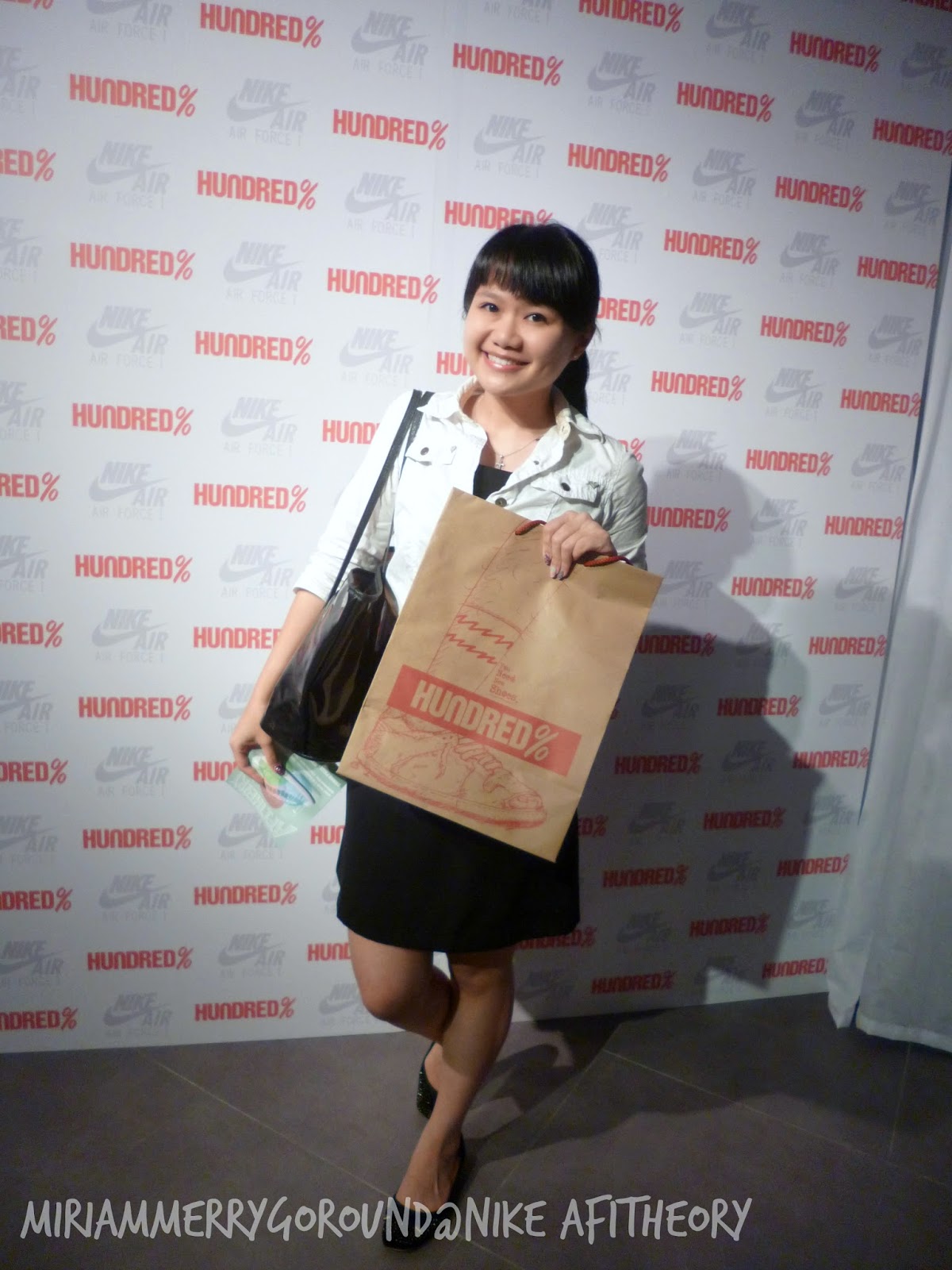