Experience Of A Lifetime at Party of The Century, Empire City 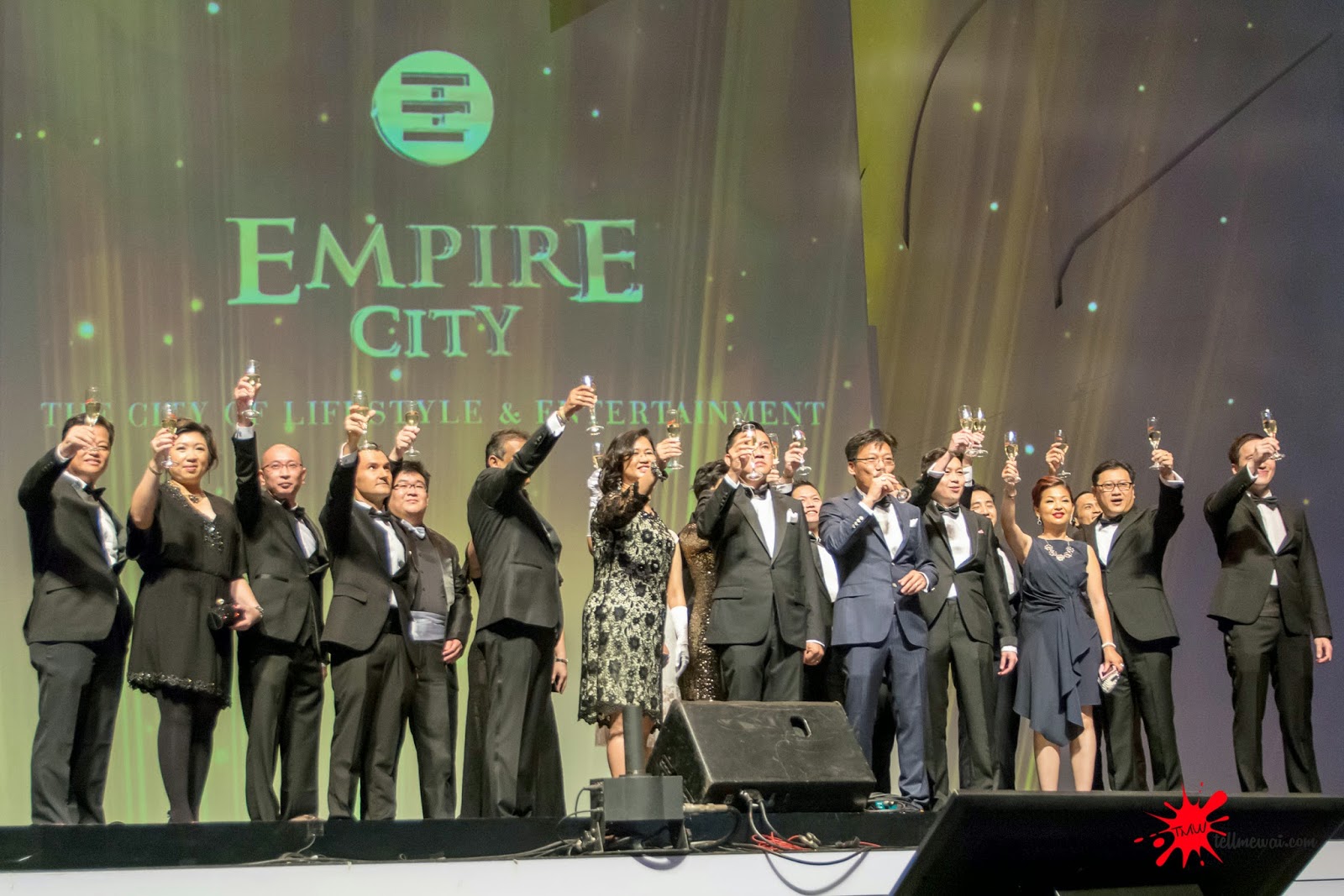 My dear merry goers! How was your weekend? I had a blast last Friday at The Party of The Century, Empire City! It was even better and awesome than I expected it to be and if you don't know what I am talking about you can refer to my pre-event post here! Firstly I would like to congratulate Mammoth Empire Group of Companies for the success of organizing this amazing Party of The Century and the launch of Empire City! It was an amazing party hosted at their Olympic-sized Ice-skating rink.

As I mentioned earlier, this awesome party was attended by thrones of celebrities both local and international. We were able to meet Paris Hilton, Korean boyband 2AM, Taboo from Black Eyed Peas, the amazing tenor Mark Vincent, TVB celebrities like Him Law, Sharon Chan and Eliza Sum, and many others! 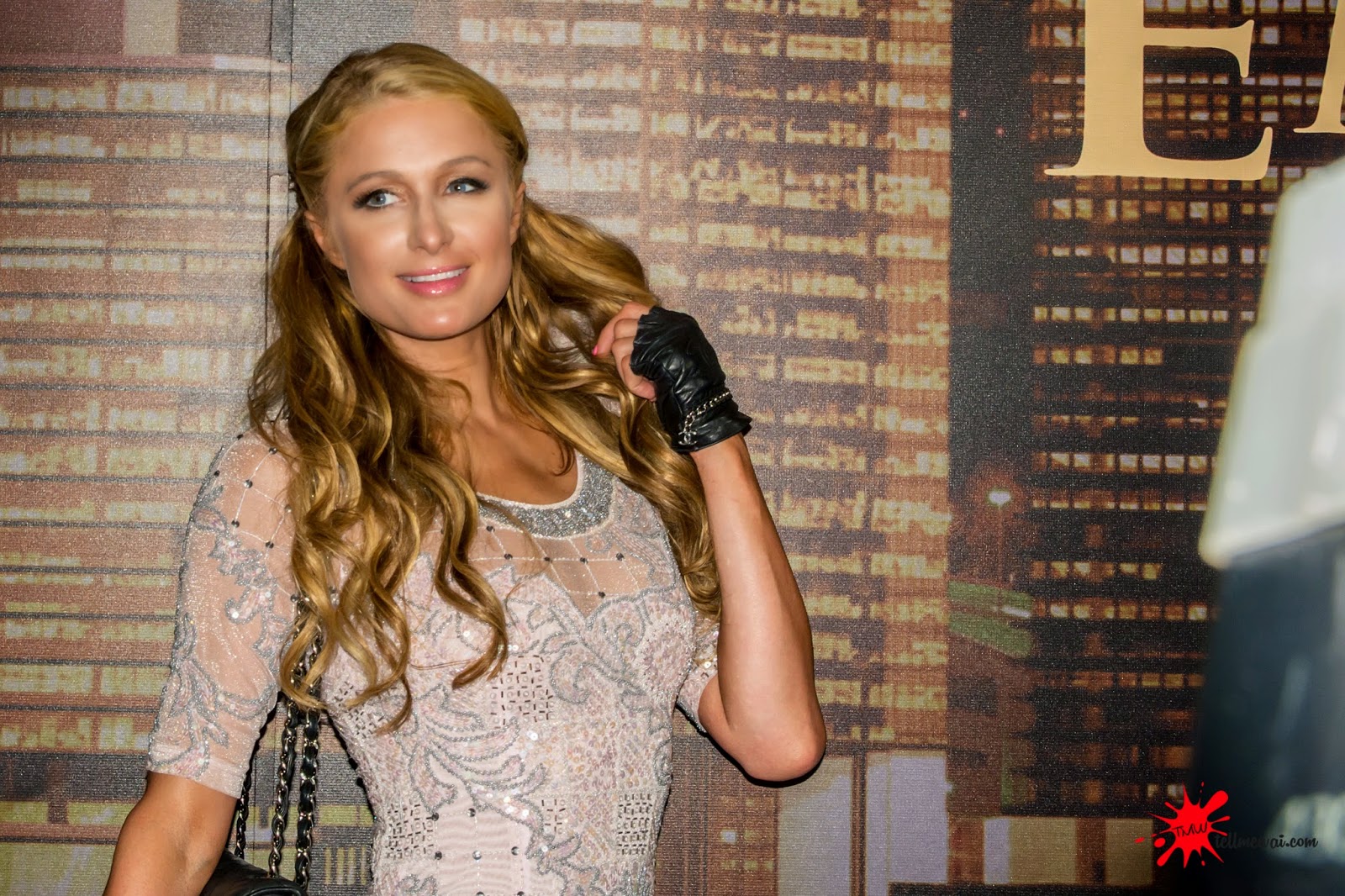 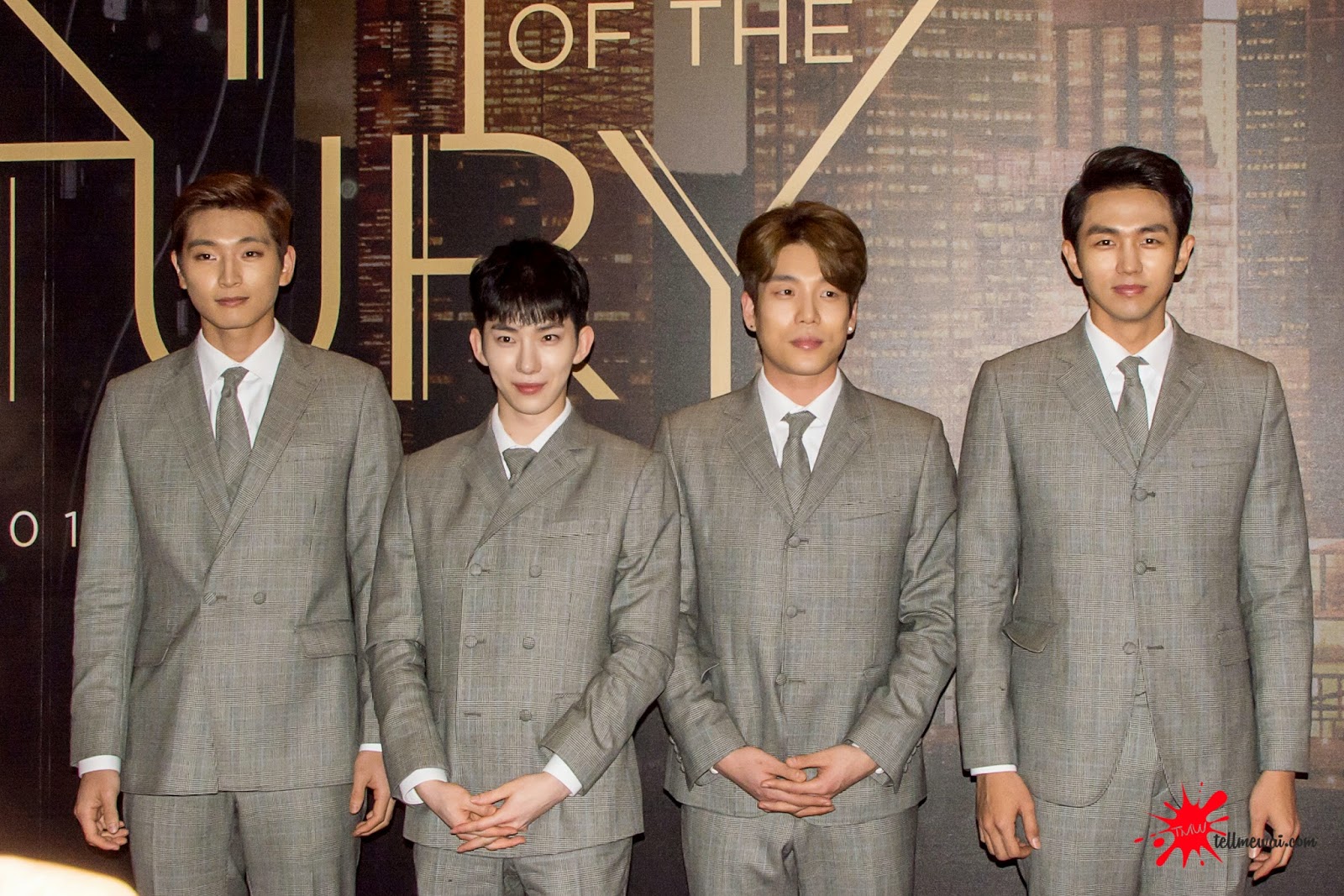 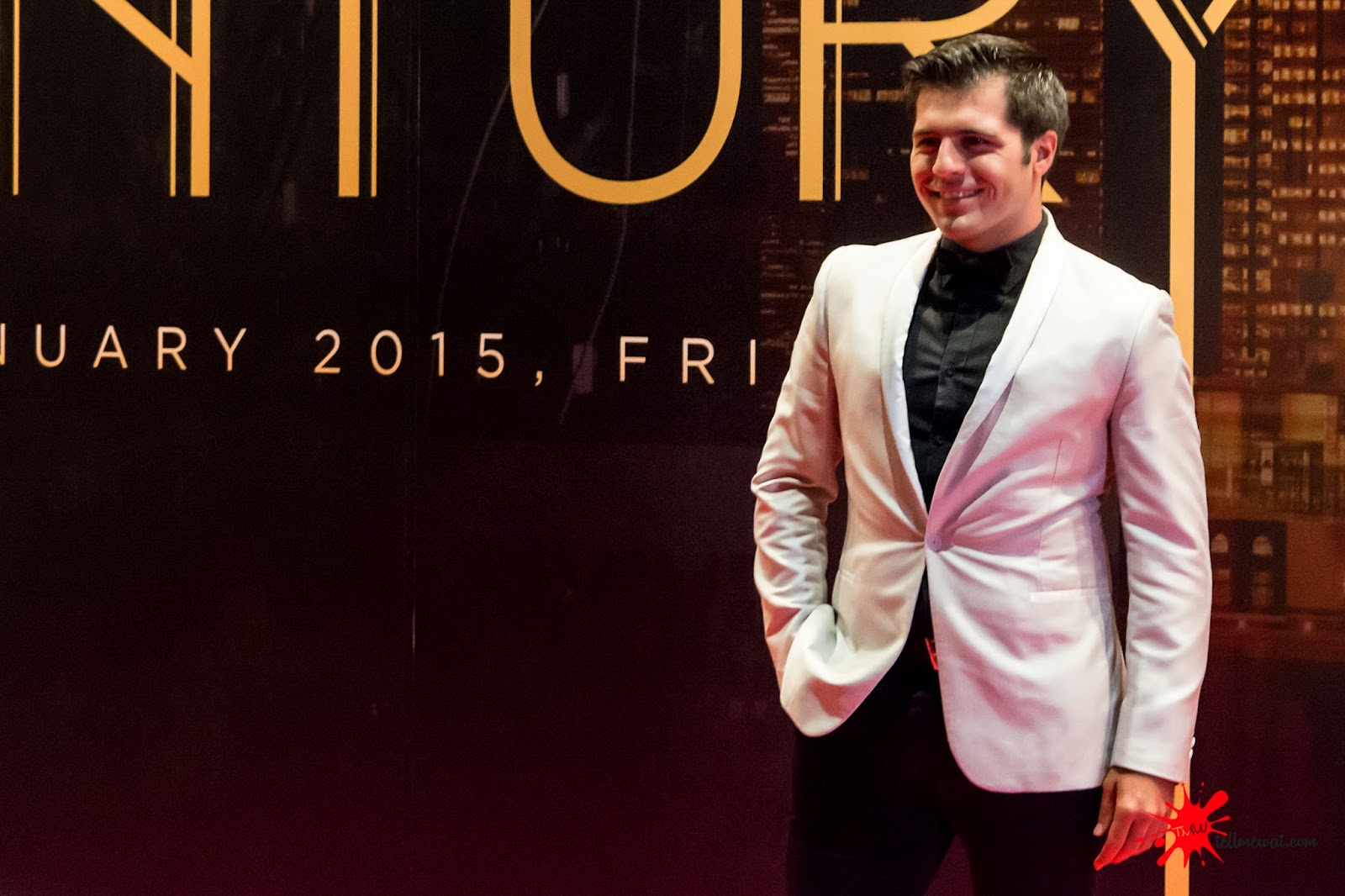 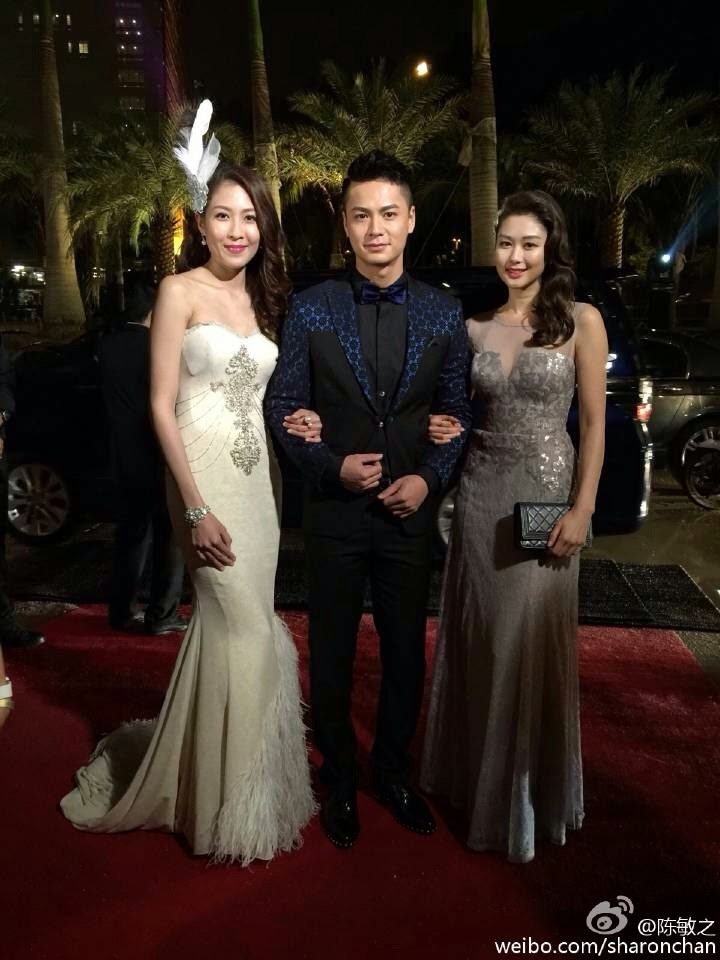 The theme for the night was the glamourous 1920's and everyone was dressed so gorgeously where you can see the ladies in gorgeous dresses and guys decked in smart tuxedos. The whole place was well decorated to suit the theme and it was so awesome to be able to get invited to attend this party! Thanks once again to Sidney and Fish for inviting me to this party and I was super lucky to be able to receive the VIP Gold Pass where I could enter the VIP lounge and party in style with the top VIPs! It was an amazing experience to be one of the VIP for the night! 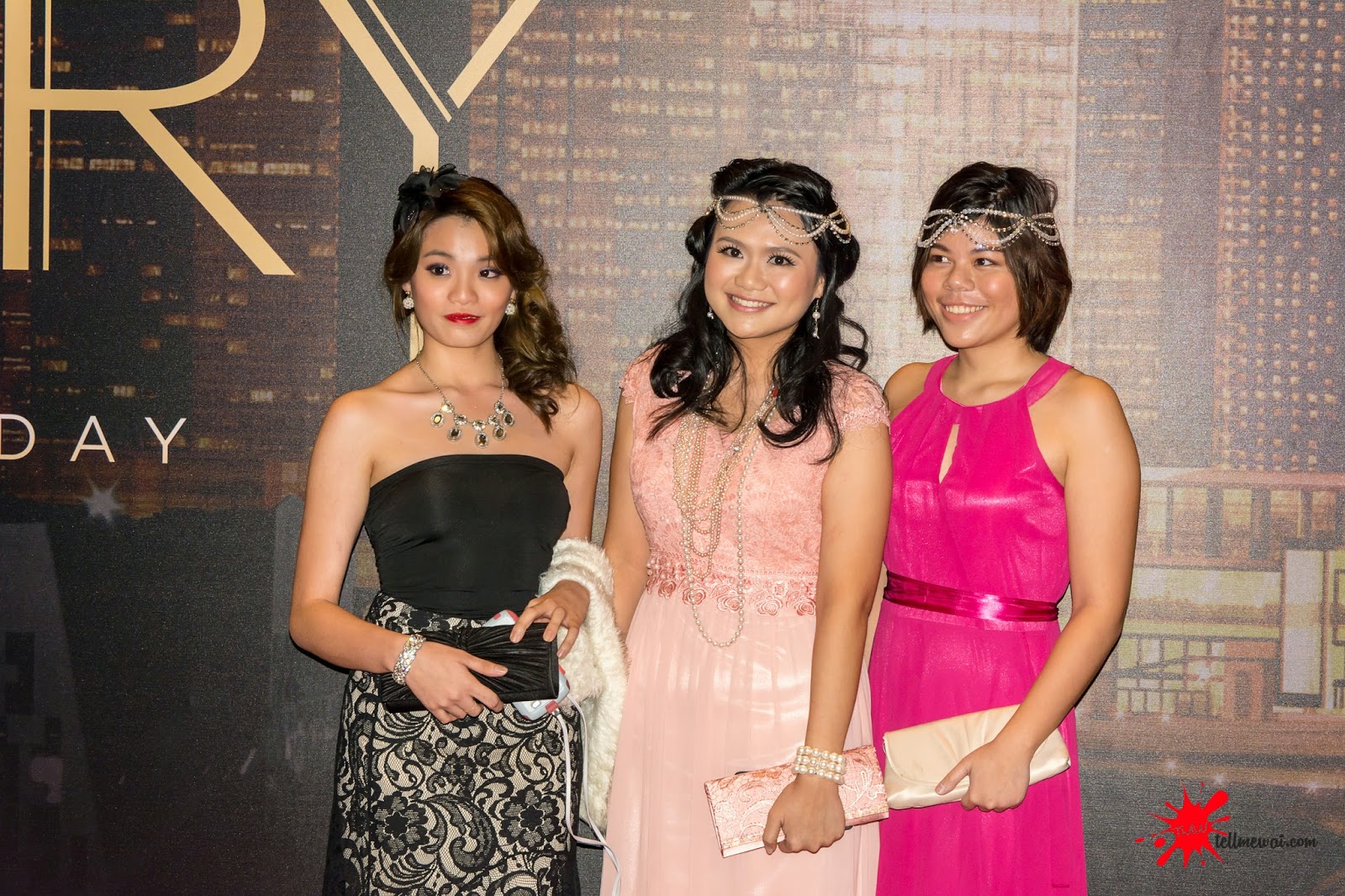 Entering the event, although most parts of the building was still under construction, the main hall which is actually the Olympic size skating ring was well decorated and I can't wait to start having fun! 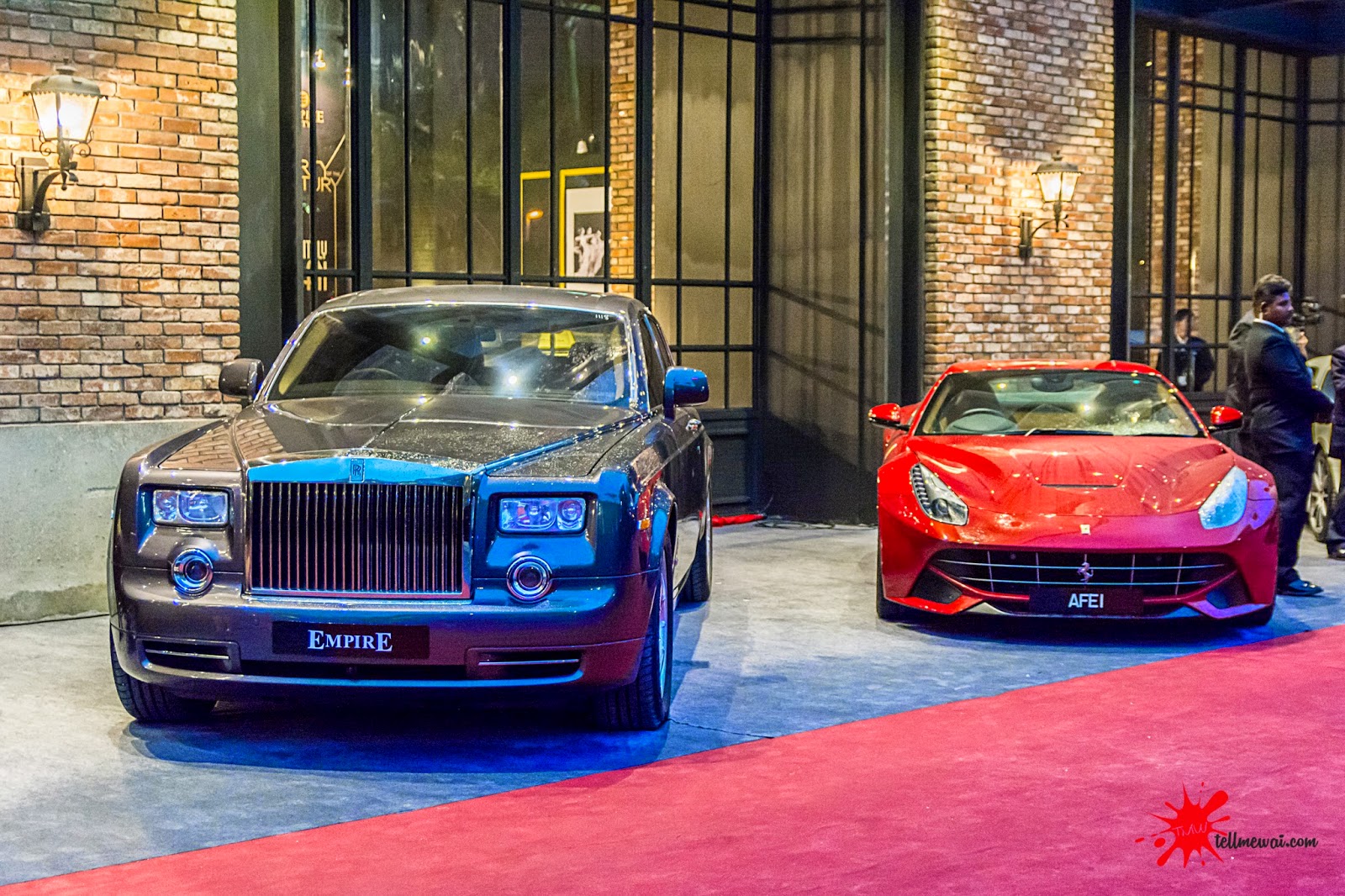 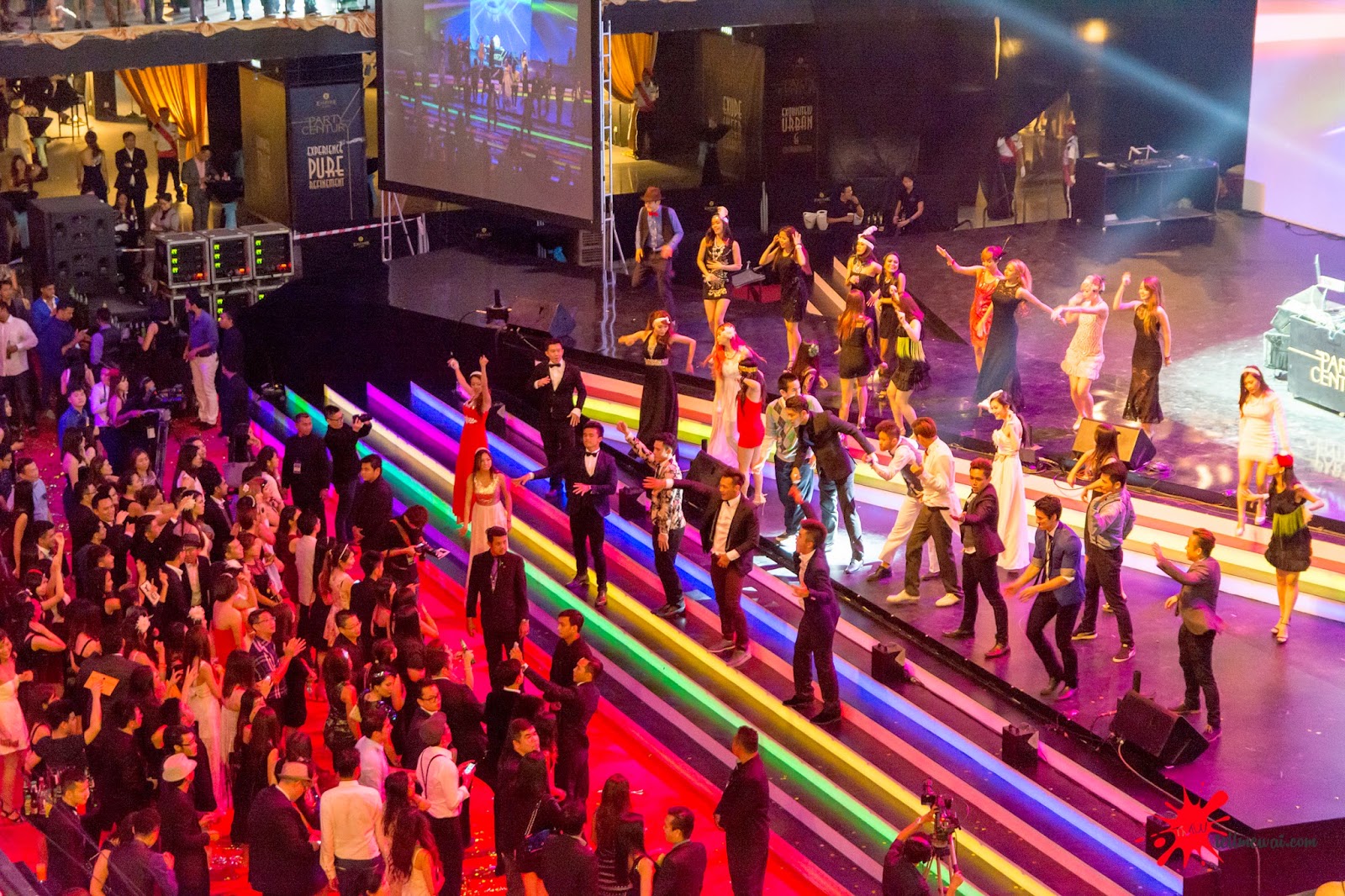 The first act for the night were my darling boys from 2AM and they sang three songs which were some of my favourites! I couldn't believe my eyes that I was able to see and hear them sing live in front of me just a few feet away! Their vocals singing 'Can't Let You Go Even If I Die' were to die for!

After that amazing performance by them, we welcomed Mark Vincent, the Australian tenor from Australia Got Talent and I am telling you his voice was amazing! He sang 'You Raised Me Up' and touched the hearts of all who heard him. 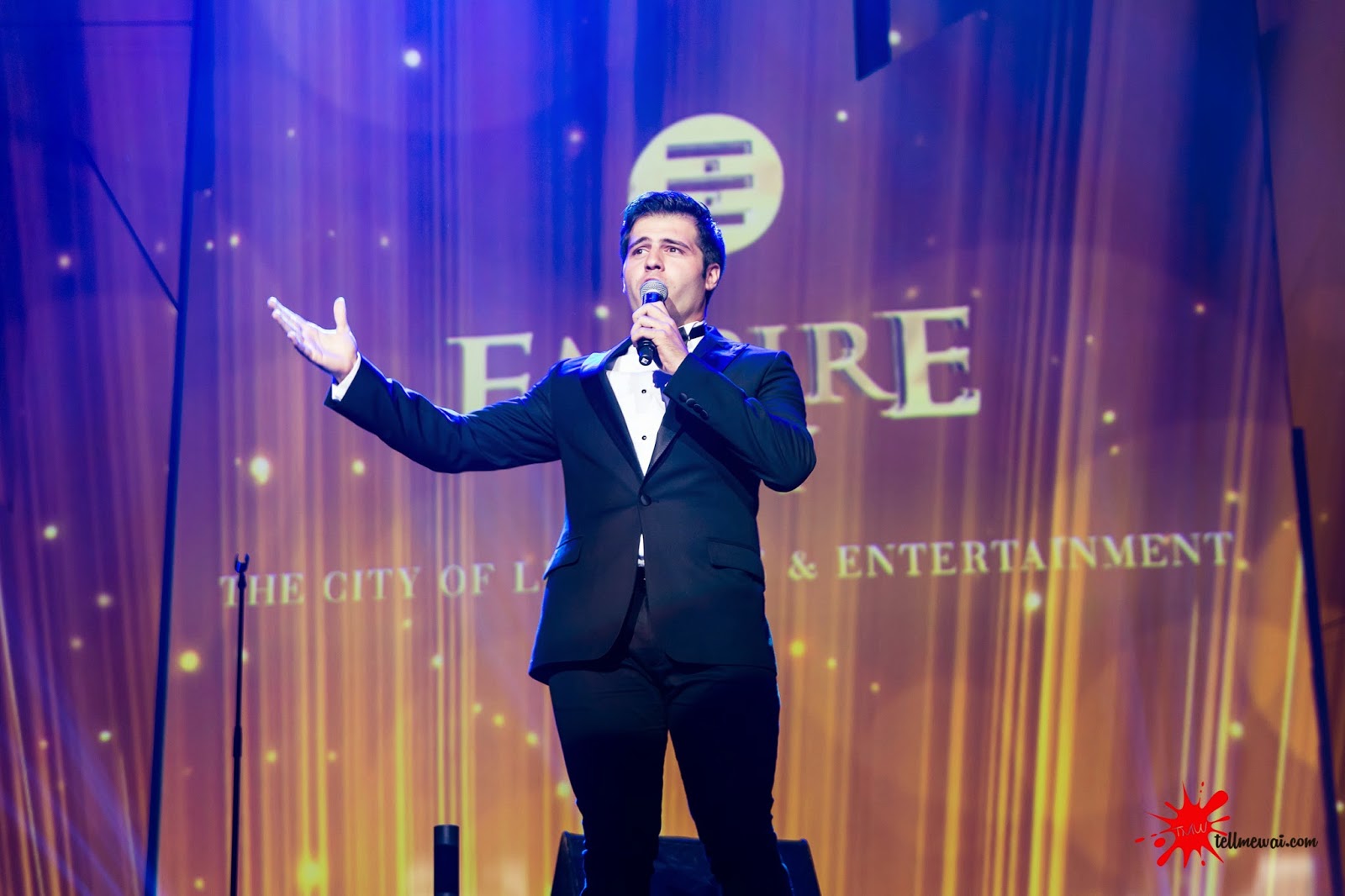 After our ears were well entertained by the vocals from 2AM and Mark Vincent, it was time for our eyes to be awed by the amazing performance by Caitlin De Ville! Her performance playing her violin from midair and hanging upside down was electrifying defying the gravity! She was accompanied with performers dancing midair with red and white ribbons of cloths making the whole performance an eye-witnessing moment. 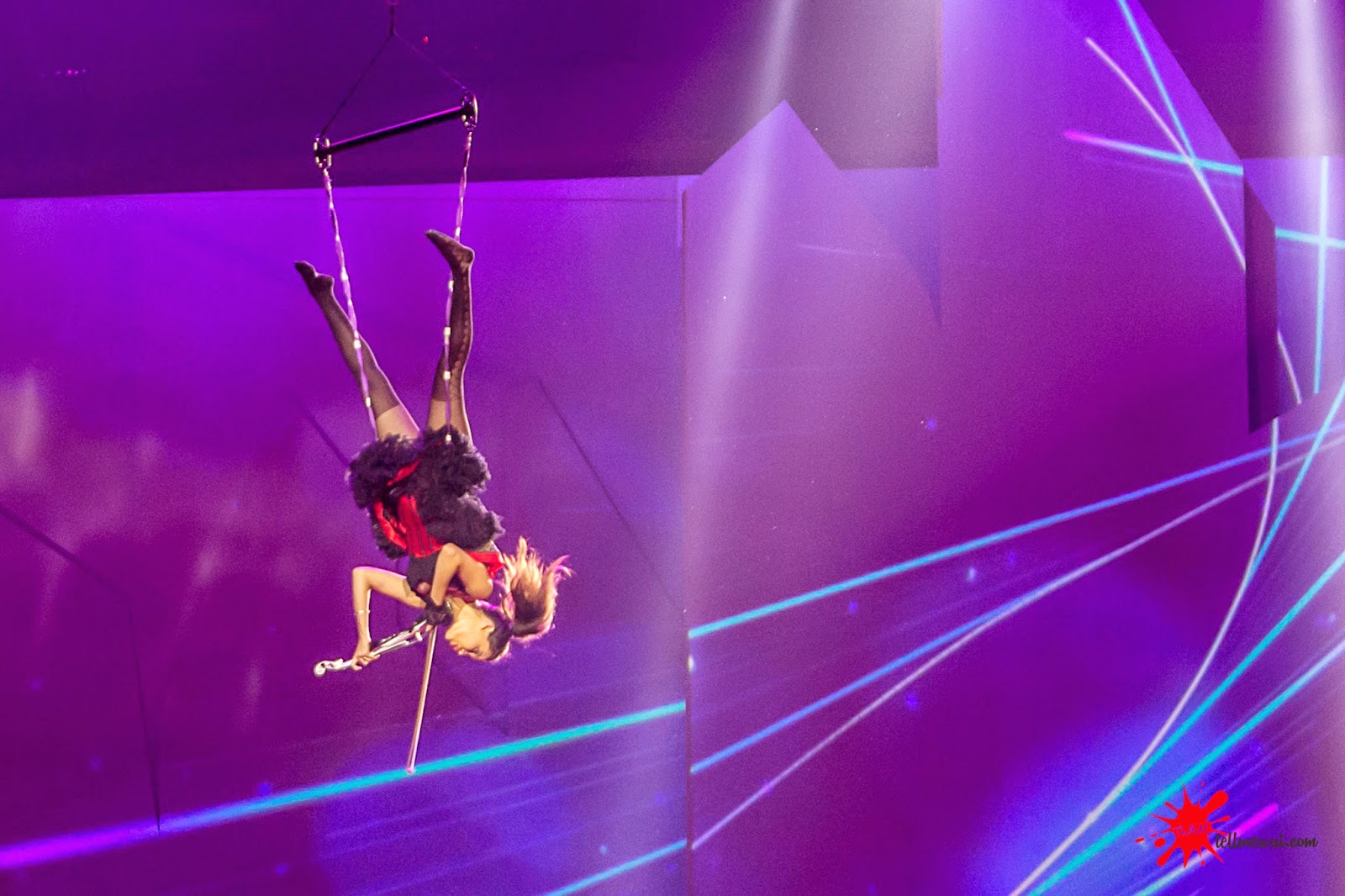 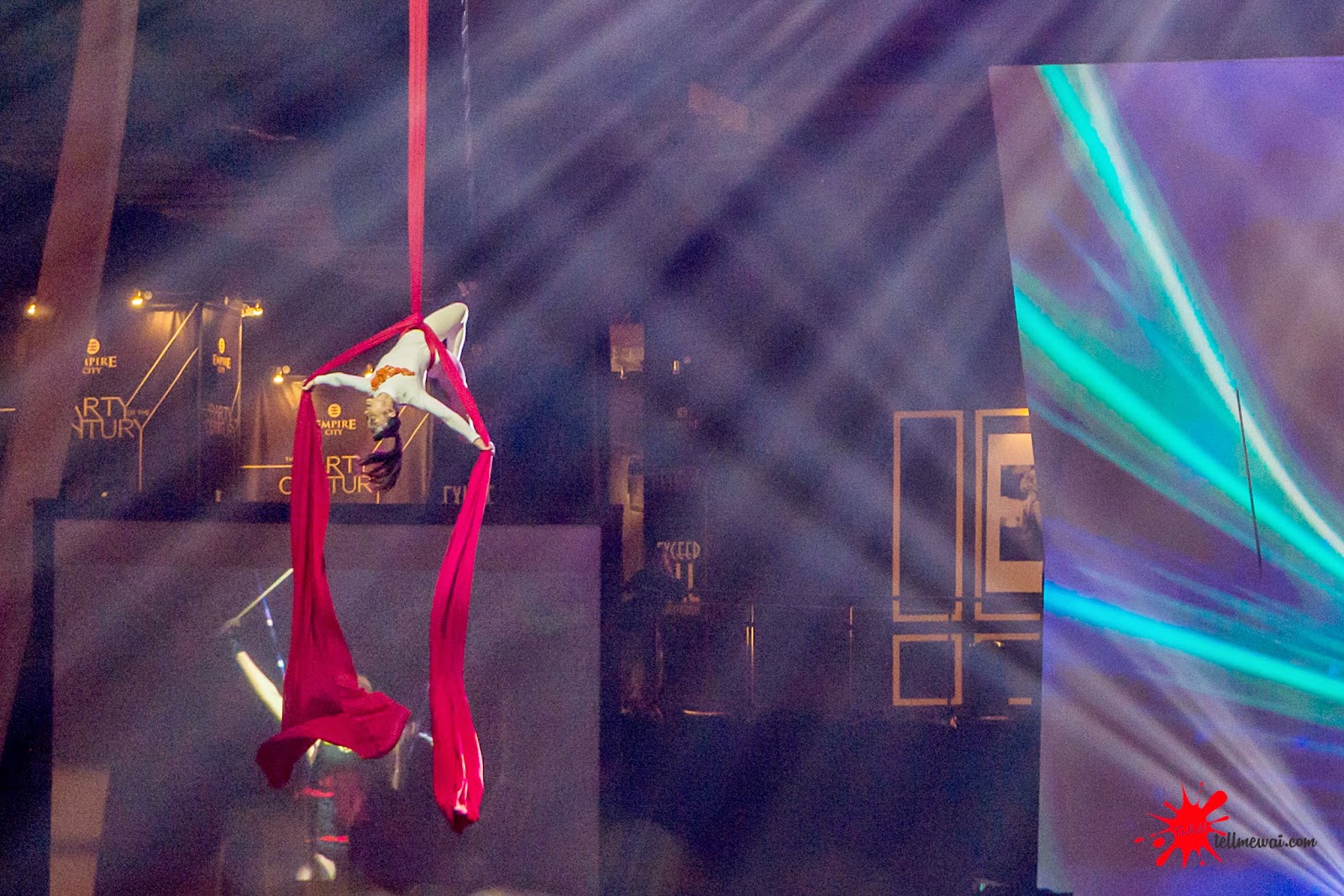 We were then honoured with the presence of Paris Hilton where she decked the DJ Dock and played some remix for the night. This is the start of a night to party. 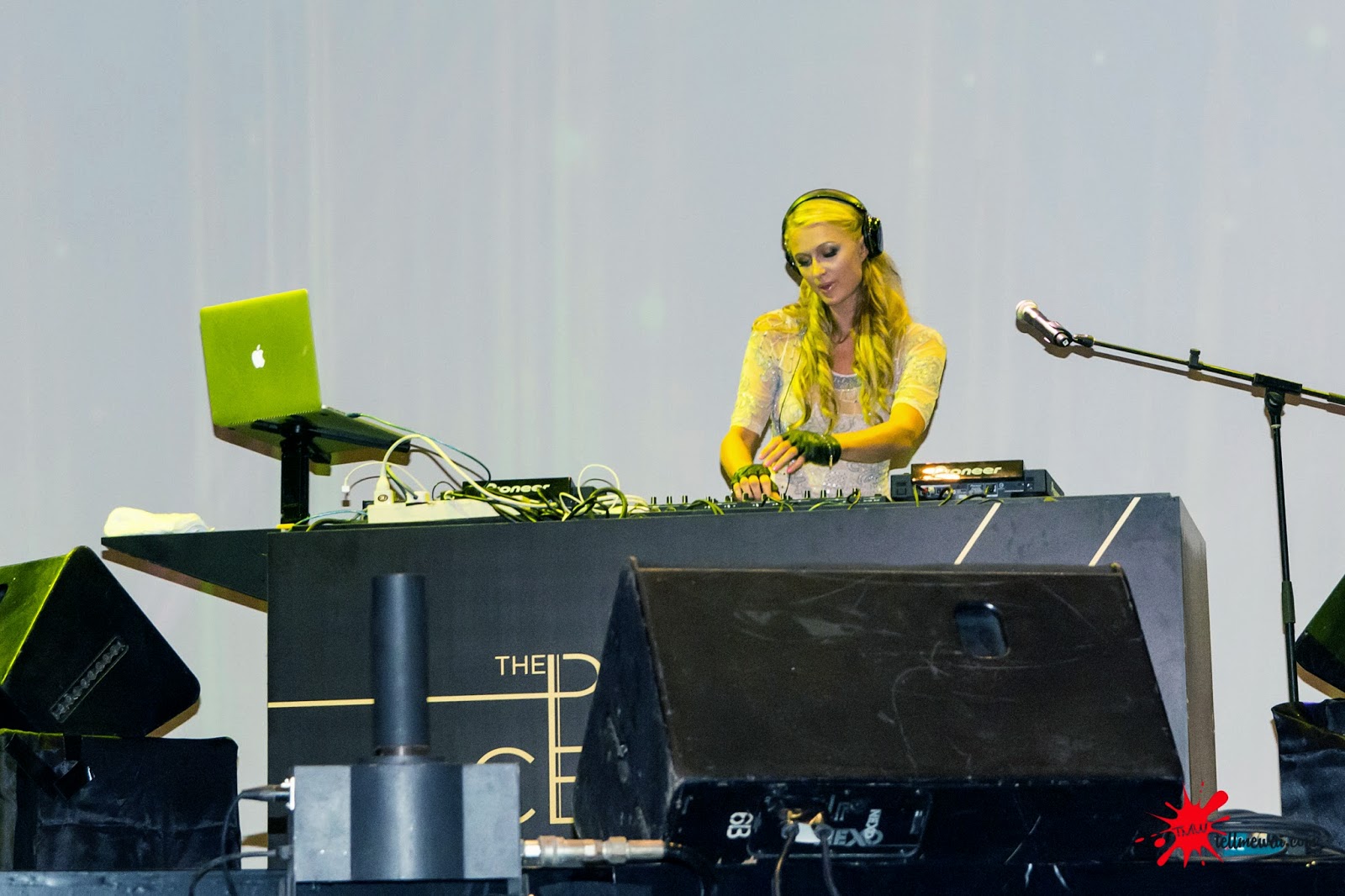 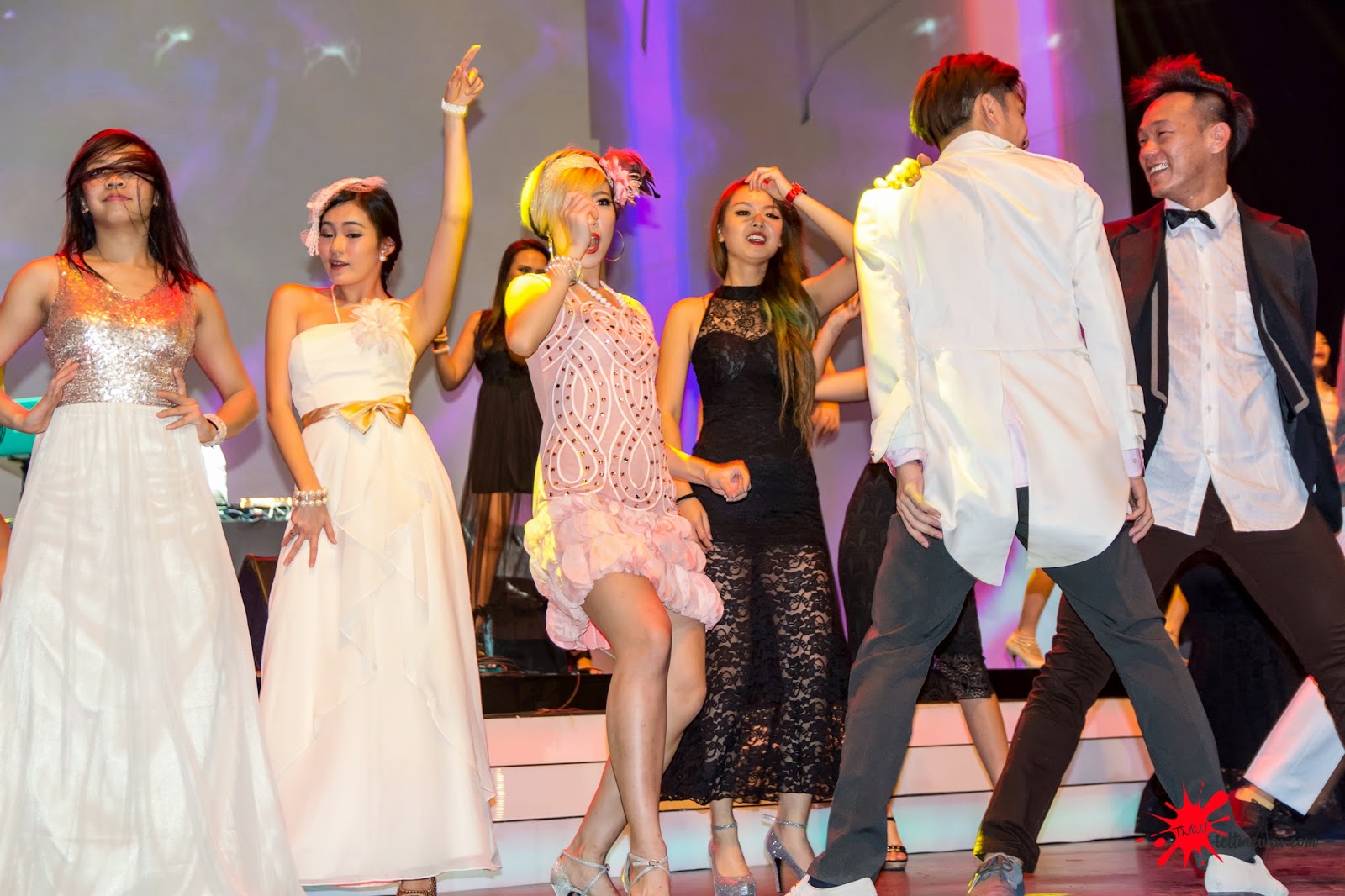 To make the party even hotter, Taboo from Black Eyed Peas started rocking the party and making it even crazier! He rocked great tunes and beats for the night and got everyone dancing to the beats. 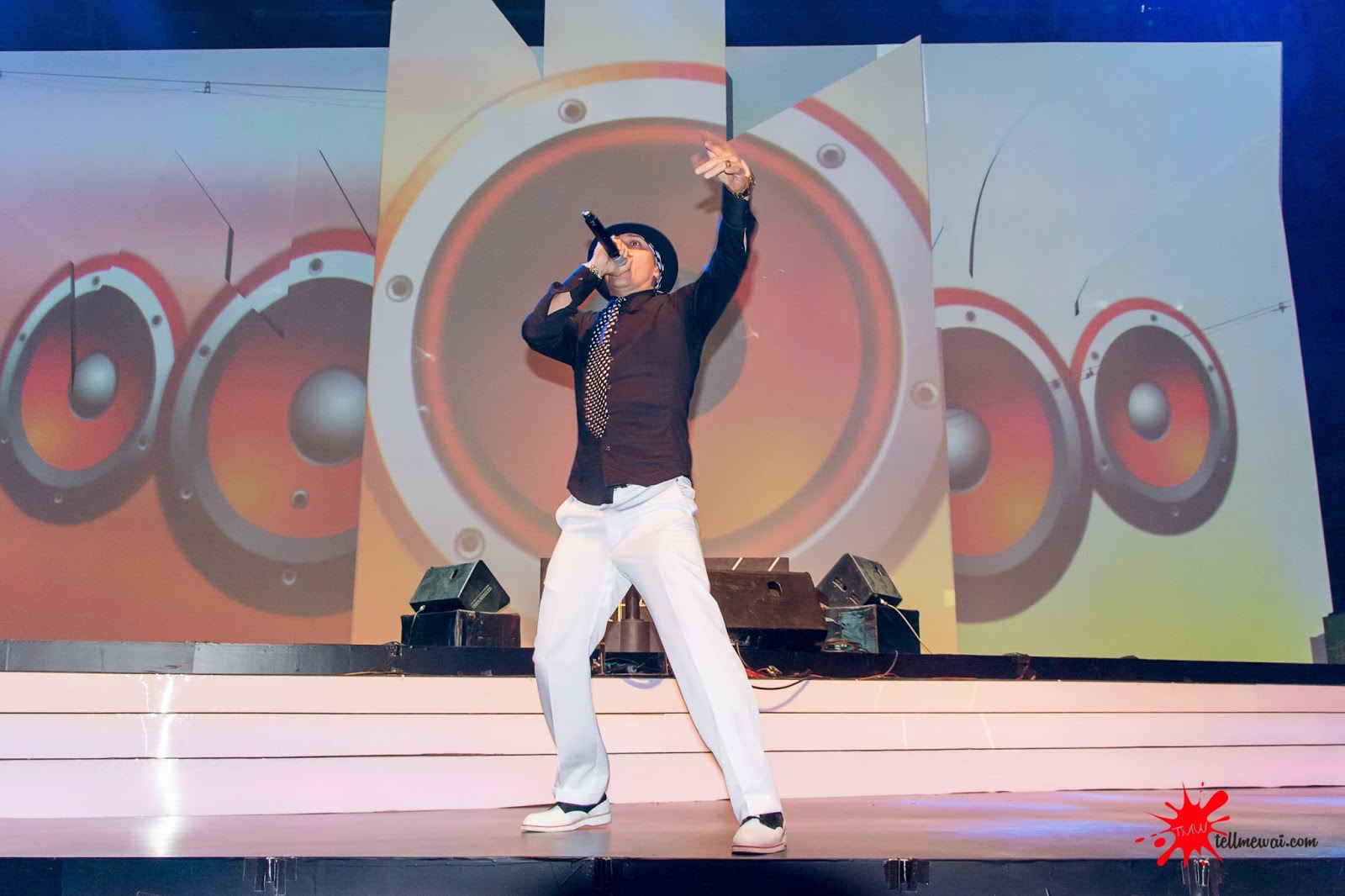 As the theme for the night was the 1920's I was dressed up for the event. Thanks to Angi from Kelvin Gems for the accessories and Alice from makeup.byaliceloh.com for the great makeup and hairdo to make me looking great that night! 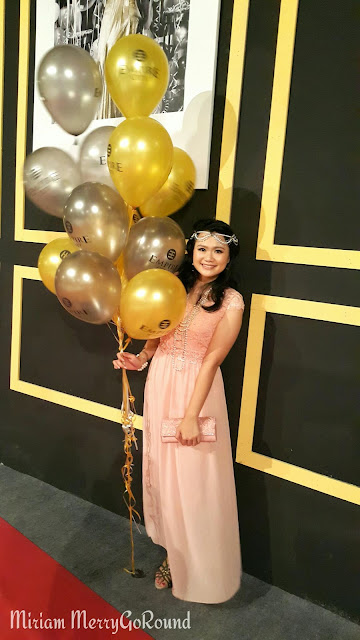 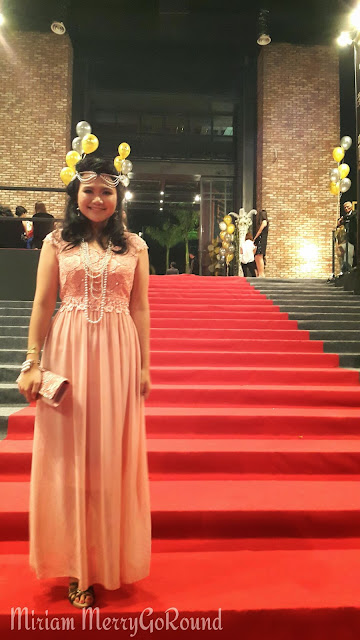 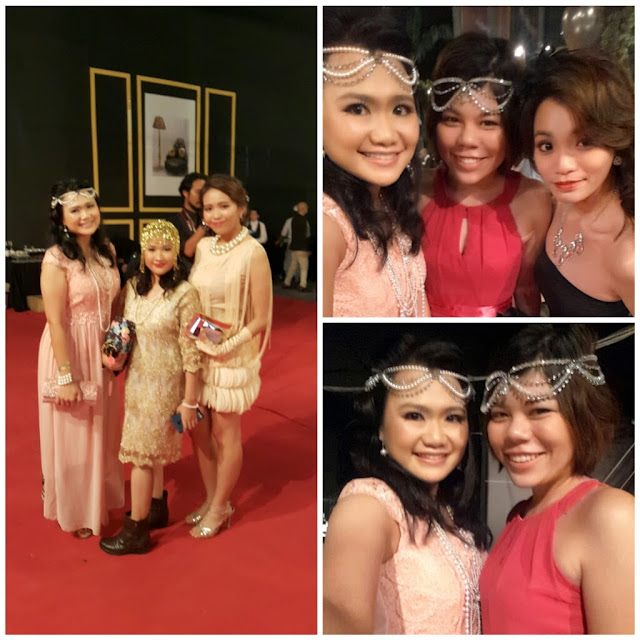 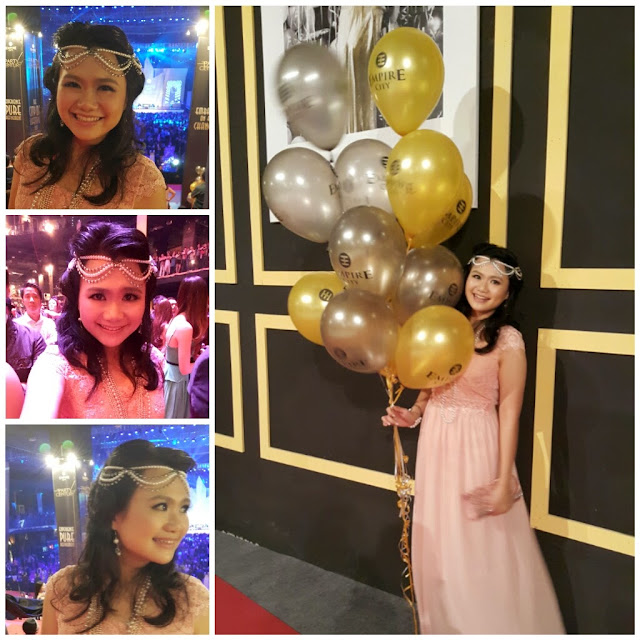 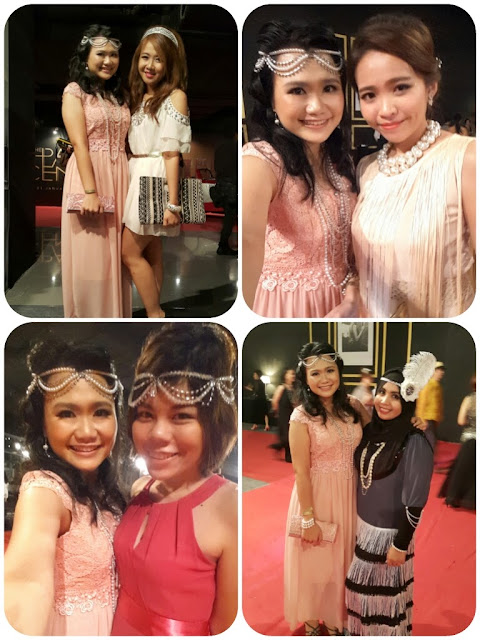 Overall it was an amazing night to remember and I will never forget this amazing party!