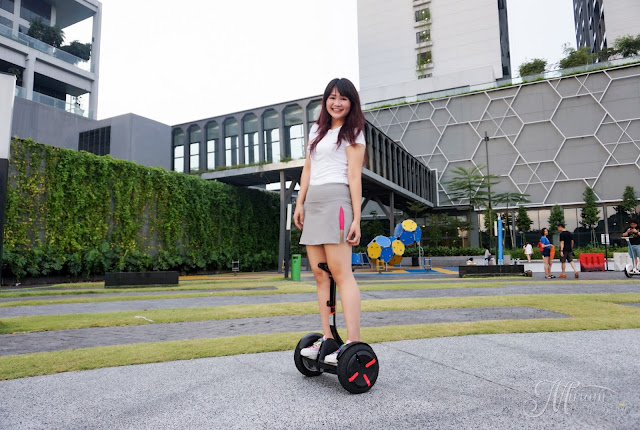 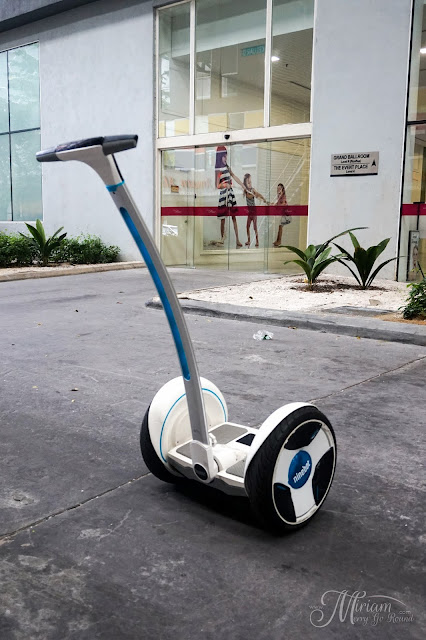 I had the chance to bring some of the current available models at One City last month and boy I sure wish to own one of them. The Ninebot-P (RRP: RM13,800) is the most verThe Ninebot-P is the most versatile hand-held personal transporter device available in the market today, with it capable of being used both indoors and outdoors. They are extremely easy to use, and suitable even for beginners who have never used electronic personal transporter devices before. You can even use this on off-road configuration where you can just change the tyres. 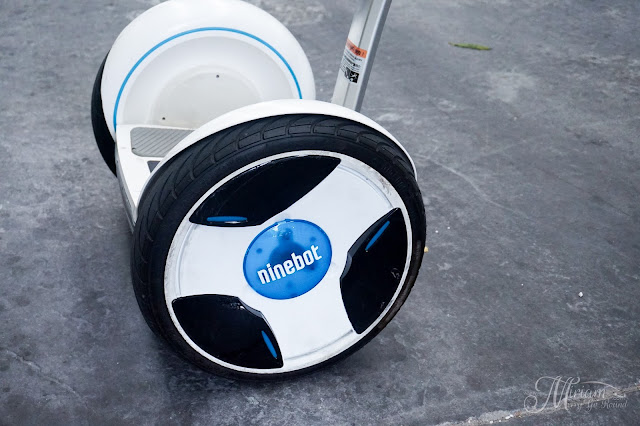 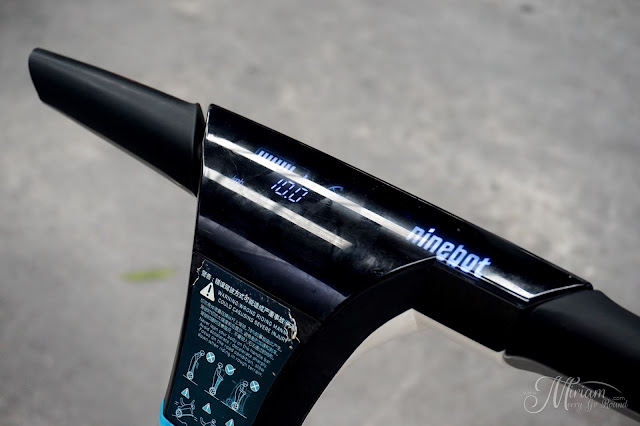 It is super easy to use this model! Like literally anyone can maneuver this and it was cool how it followed each and every turn I made at ease. You can track your 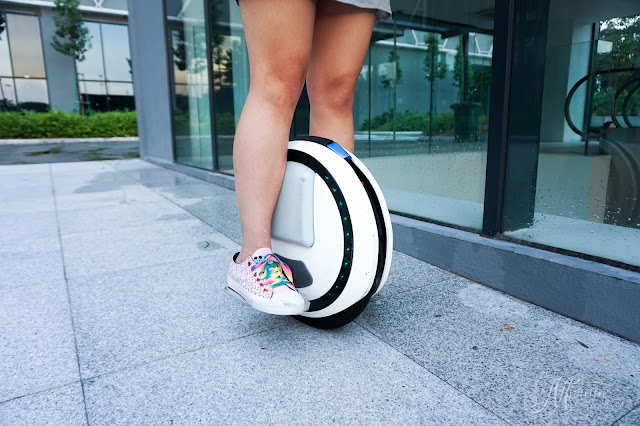 The hardest model is the Ninebot One E+ (RRP: RM3490) which is the only product in the Ninebot lineup to feature only one wheel. Its futuristic design is eye catching and is also highly customizable to your own preferences (change of colours of its shells – available for purchase separately, or you can even customize its design and colours on your own). 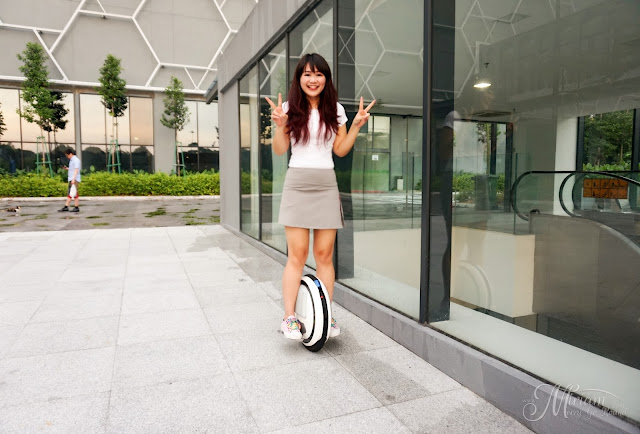 My goal that day was to succeed in riding it and oh well at least I did manage to stand and stabilize myself on it. If I had more time, I would definitely conquer it! But I'm telling you that riding this is like a workout of its own because you really have to stabilize yourself and use your inner core! 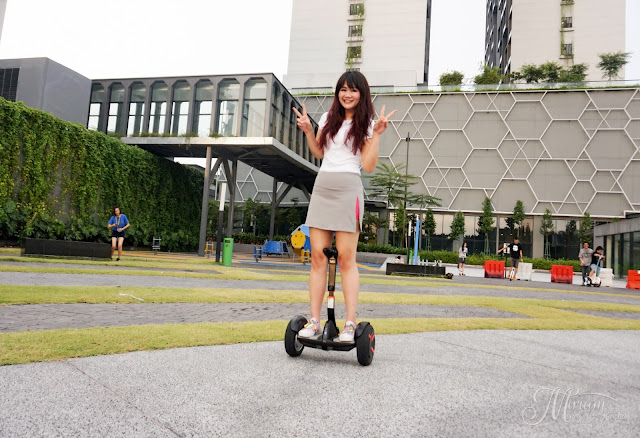 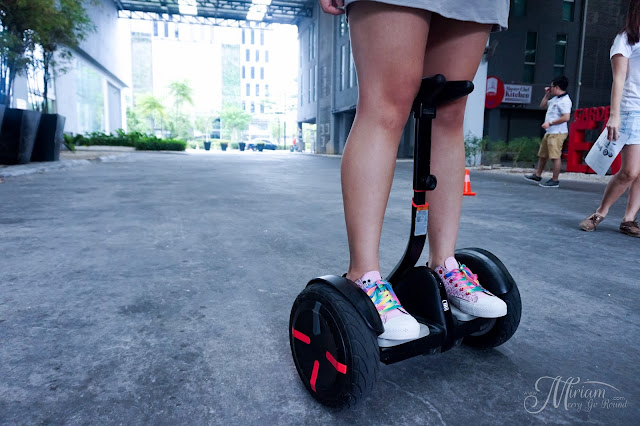 The Ninebot Mini Pro (RRP: RM3800) is the model that I loved riding the most! A revolutionary hands-free personal transporter for the consumer market. It is their first product launch since the union of Ninebot and Segway. 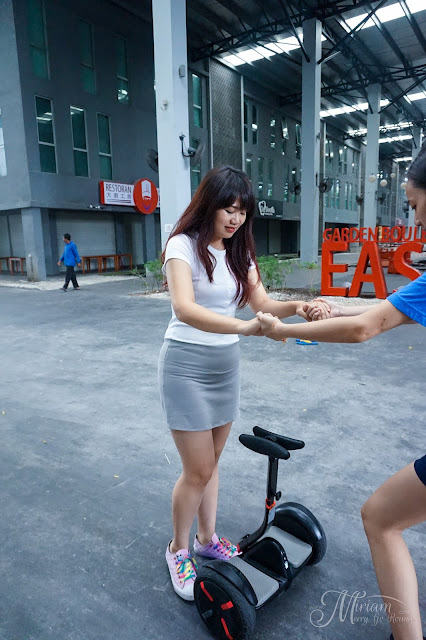 It isn't as difficult as the Ninebot One E+ but still pretty easy to ride! Getting up on it was an issue at first but once you get the hang of it, you will be climbing up and down this baby with ease. 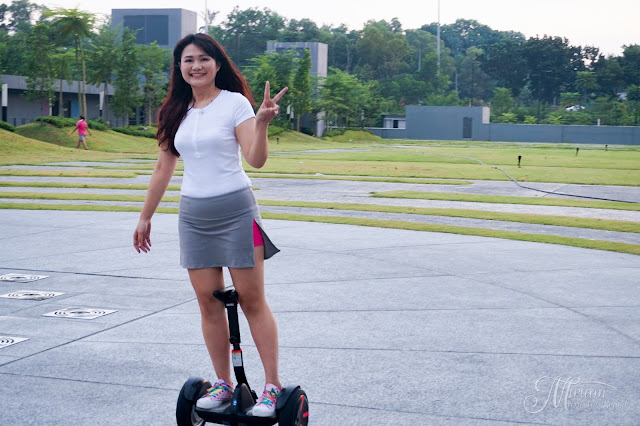 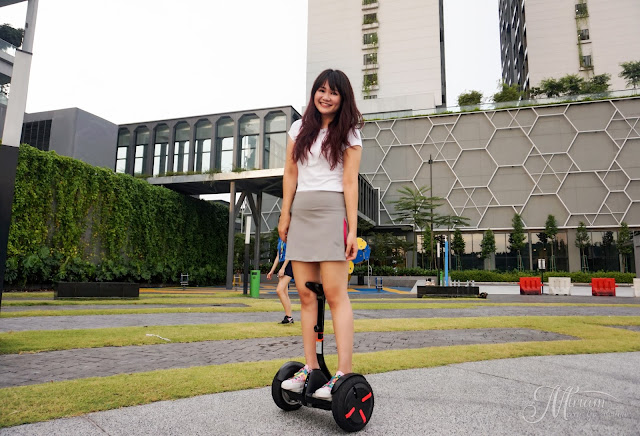 I was zooming around on it and to tell you the truth I would have ridden it away! Since its launch in Malaysia, the sales and take-up of the Ninebot Mini Pro have been very popular as it is seen to
be the most reliable and easy to use hands-free electronic personal transporter device in the market. 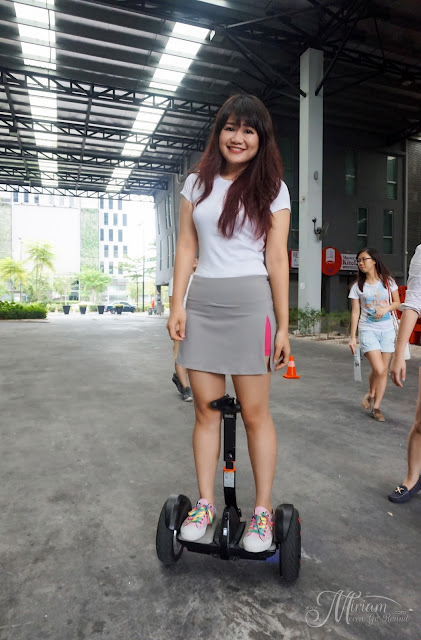 For those of you who want to take these babies for a ride, there are currently 2 official locations in which you can get on a Ninebot (specifically the Ninebot-P model) for tours, Avani Sepang Goldcoast and Lexis Hibiscus, Port Dickson.

Both locations offer tours on a half-hourly or an hourly rate. Longer customised tours can also be arranged in advance. These tours are also ideal for team building activities and as a great outing for family/friend groups. Interested parties can contact Ninebot’s official toll free number 1800 817 363 should they be interested in organising such an activity for larger groups in advance.