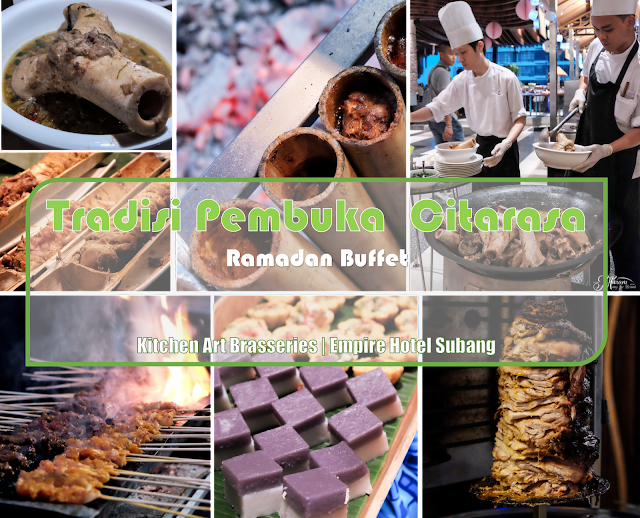 To all my Muslim merry goers out there, wishing you a blessed fasting month. During this fasting month, there are so many places offering Ramadan buffets especially in hotels and restaurants with huge feasts. After attending several Ramadan buffets the past years, somehow I kinda start distancing myself because so many  buffets were offering similar items that just imagine feasting nearly every night with the same items *faints*

However this year, thanks to a dear friend's invite I was able to enjoy the Ramadan Buffet at Kitchen Art Brasserie, Level 2 Empire Hotel Subang. There were three signature highlight dishes which I personally feel made this dinner buffet spread so worth every calorie and every cent. The three Signature highlights were: Pais Ayam, Sup Gearbox and Roast Lamb. 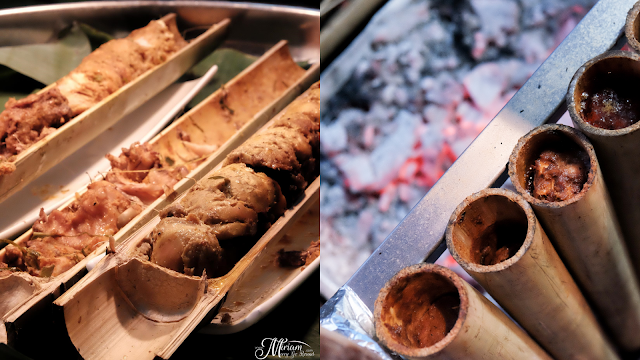 Let's start with the Pais Ayam, a dish originating from Sarawak made by marinating chicken with herbs and spices then cooking it in a bamboo over a coalfire. During this cooking process, the chicken's natural moisture is released and infused with the many  herbs and spices. The Chefs at Kitchen Art Brasserie added their unique touch to this Sarawakian favourite by using rendang spices. I sure did enjoy this special dish as the chicken really absorbed the herbs and spices and also this is a much healthier option that your regular Ayam Gulai or Ayam Masak Merah. 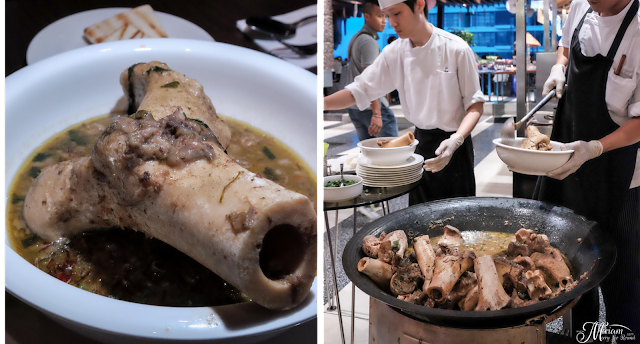 Over the past few years, Kitchen Art Brasserie gained popularity for its Sup Gearbox - large chunks of beef bones cooked in a broth with spices. Sup Gearbox, served every year at the outlet during Ramadhan, is made through a slow boil process that tenderizes the meat releasing its natural beefy flavour to infuse with the broth’s spices and herbs. Entering Kitchen Art Brasserie, I saw a huge wok filled with so many beef bones and nearly every single table had a bowl with that huge piece of beef bone in it. Many of them can be seen using a straw to suck the juicy goodness from the tastiest, ‘difficult-to- reach’ hollow parts of the bones.

So super flavorful, this totally brings me back to the days when I was still studying in Kelantan. I realised how much I actually missed having some Malay cuisines and really this sup itself brought back all those memories. Normally buffets would serve beef soup etc but it was my first time actually seeing them preparing this Sup Gearbox in a whole wok. 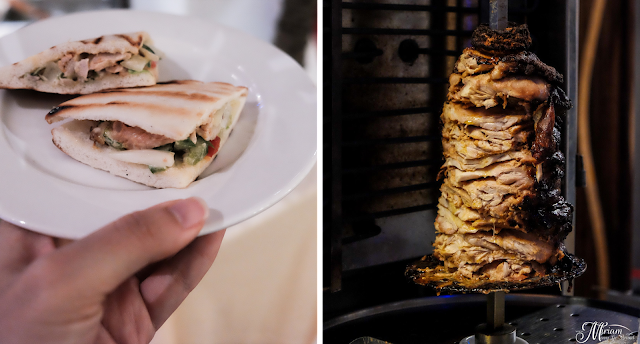 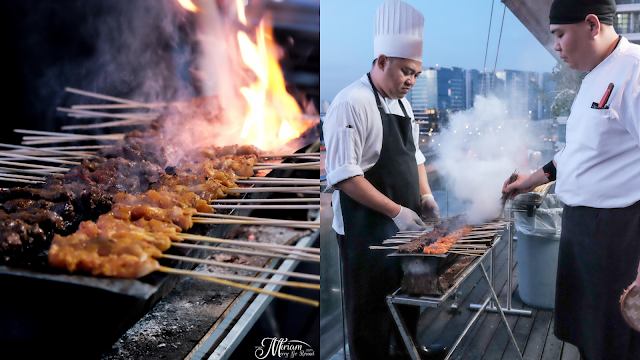 Roasted lamb has also been a crowd puller on the dinner buffet menu during this festive period at the Kitchen Art Brasserie. Customers can look forward to roasted whole lamb or roasted lamb leg that will be served daily at the outlet. Now this unfortunately due to the super high demand, I was unable to try but I am pretty sure it was amazing because literally once the kitchen restocked their Roasted Lamb with Briyani, it just gets depleted so fast I was unable to get a taste of it. But their Lamb Shawarma and their Satay was awesome. So flavourfully marinated and not too fatty too with the right ratio of lean and fat meat. 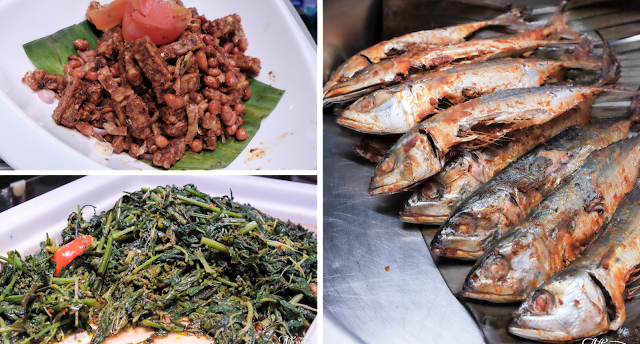 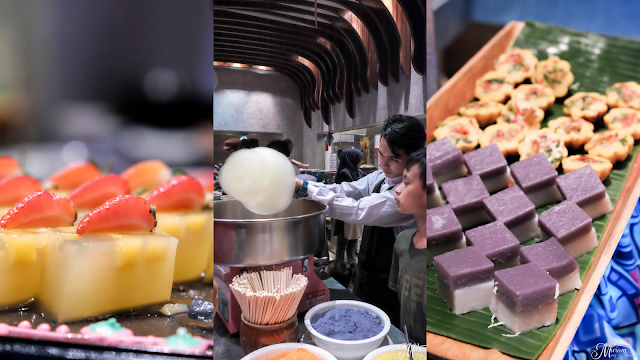 The Tradisi Pembuka Citarasa dinner buffet is priced at RM128nett per adult with a 40% savings
(Mondays-Thursdays from 1 st -20 th June), 30% savings (Fridays-Sundays from 1 st -20th June) and 50% savings for the last 5 days (21st June-25th June). The price per person for children and senior citizens is at a flat rate of RM64nett. All bookings are inclusive of one complimentary take away Chicken Floss Pastry for sahur.

So do catch their promotion and get your reservations because they normally have a full house just like the day when I had my dinner where they already had 300+ pax! 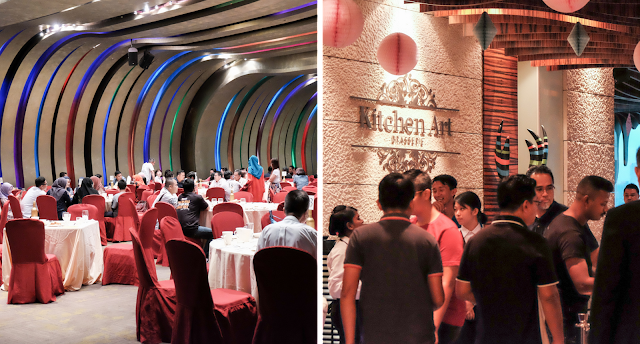 Enjoy your meal.
Til next time,