Today is the day where my dear turns 23! So what else but a day out! We went to Sunway Pyramid for movie lunch and dinner.

White House Down is a 2013 American action-thriller-drama film directed by Roland Emmerich about an assault on the White House by a paramilitary group. The film's screenplay is by James Vanderbilt, and it stars Channing Tatum and Jamie Foxx. The film was released on June 28, 2013.

It is a super great movie and there are some hilarious parts. Love Jamie Fox as the President. He is really funny. And Channing Tatum is just great as the main character. Family senario a little cold but the final part where the daughter played by Joey King did her flag twirling, it was really moving! Really don't want to spoil the movie for you all so please just go watch it!


Before the movie, we had Carl's Junior for lunch and seriously what on earth happened to their burgers and fries?! I'm not sure is it because of the branch or the quality of their food has seriously gone down. The fries used to be thick-cut fries but now they look like shoe-string fries. Seriously take a look at these.. 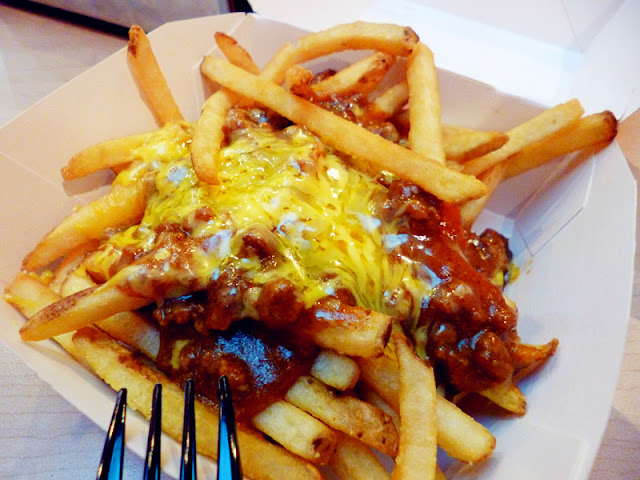 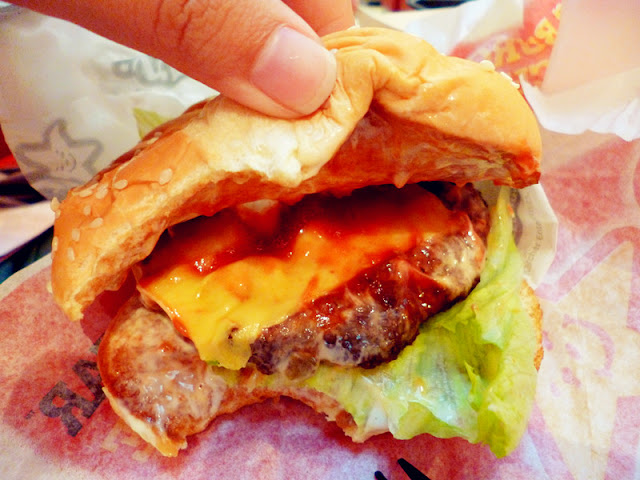 Although it has been a long time since I last had Carl Junior but seriously I don't remember them to be like this! I used to be unable to finish their meal but now it is definitely unsatisfying. With so many more burger joints blooming, I think they really got to step up to their food! However, their burgers still taste delicious and the Chili Cheese Fries are yummy as well. Downside, a little bit too salty.

After the movie, we walked around and then head on to Nando's for an early dinner. I had this complimentary Nando's voucher since I have their membership card and 3rd of July is my selected Peri Day! So we had a 1/4 chicken with two sidelines. We chose Extra Hot Peri-Peri which made Yang sweat like crazy! Haha *wicked laughter* I also add on a Mango Chicken Extra Hot Peri-peri Wrap which is absolutely delicious. The chicken was so tender and the mango sweet that makes it a perfect combo! This meal was definitely a satisfying meal!

Before heading back home and beating the office rush hour, we bought Cinnabons and Auntie Anne's since he was craving for them! Overall, it was a great day and I will really miss him once he goes back to uni to continue his final year project. *sigh* Wish he was back home a little longer T.T

Anyways, here are some pictures of the day! Cheerios~ 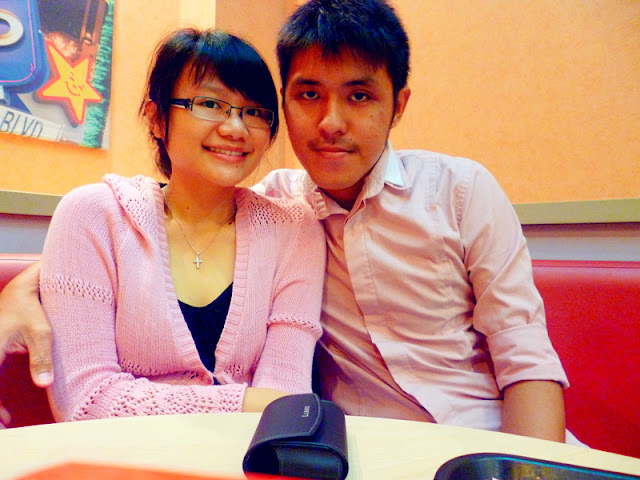 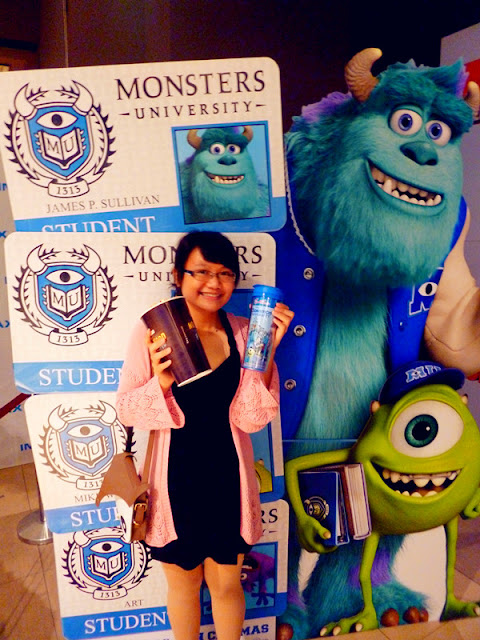 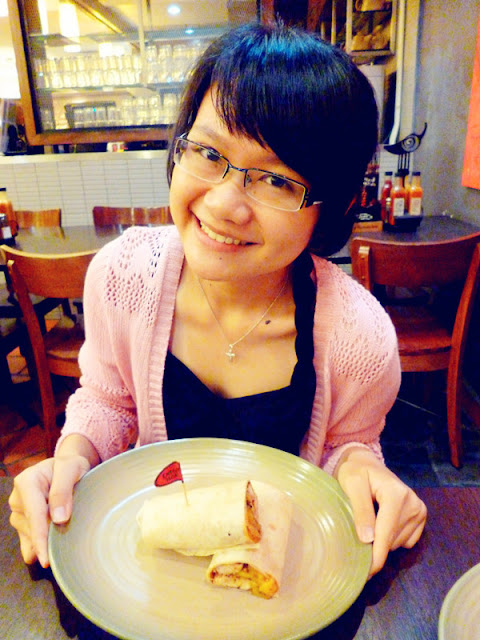