Finally had a trip to Kuching, Sarawak and a super long one too! 6 days 5 nights :) Thanks to Sze Hui and her dad for bringing us around and also treating us to tasty local delicacies! So let me introduce Kuching :)

Took the Air Asia flight to Kuching which we booked a year back when there was promotion. Also booked Tune Hotel as our accommodation as it was super cheap that time. Just RM 111 per room for 6 days 5 nights! We booked 2 rooms for the five of us so each of us just had to fork out RM 50 per person. Cheap right? :)

So the girls on this trip are me, Won Ping, Su May, Mei Mei and Ee Ven. Su May flew in from Penang while the rest of us board the plane from LCCT, KL. Here are some pictures of us on the plane :)

Once we touchdown at Kuching International Airport, we bought the coupon for the taxi to Tune Hotel which is RM 26 for the four of us. Since we were unable to check into the hotel yet as the check in time was 2 pm and we reached very early around 11 am so we left our luggage at the hotel for Rm 2 per luggage and proceeded to walk around the area.

After exploring Hills Mall which is just behind the hotel, we received a phone call from Sze Hui who was waiting with Su May at the nearby Chinese History Museum which is just 5 minutes walking distance from the hotel. The Chinese History Museum is located in front of Waterfront Kuching where there are a variety of souvenir shops along the Waterfront. 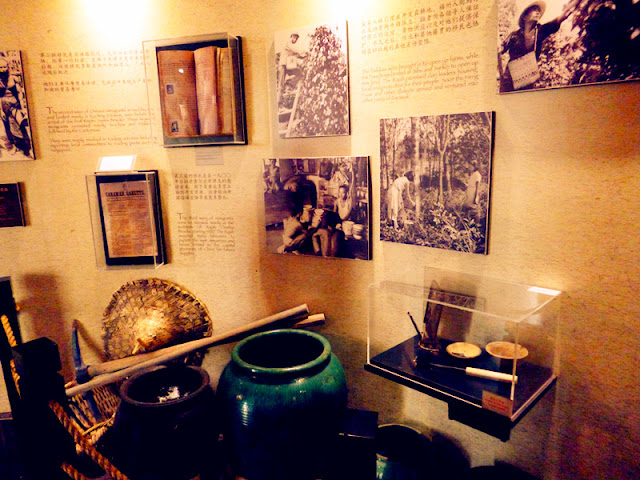 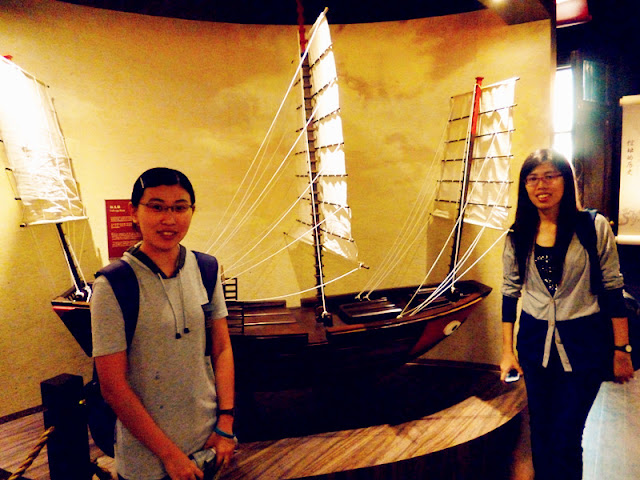 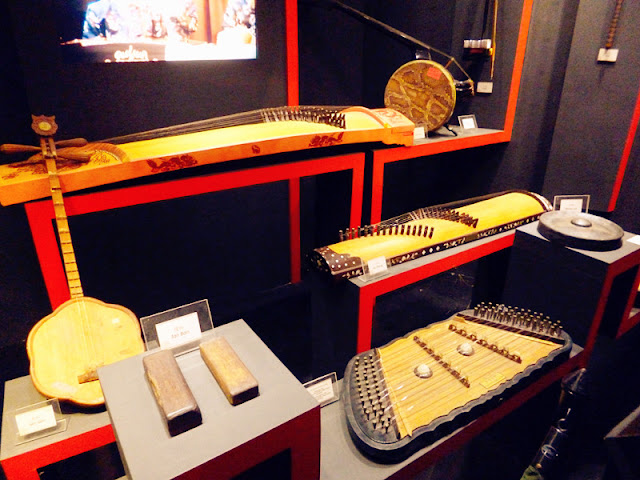 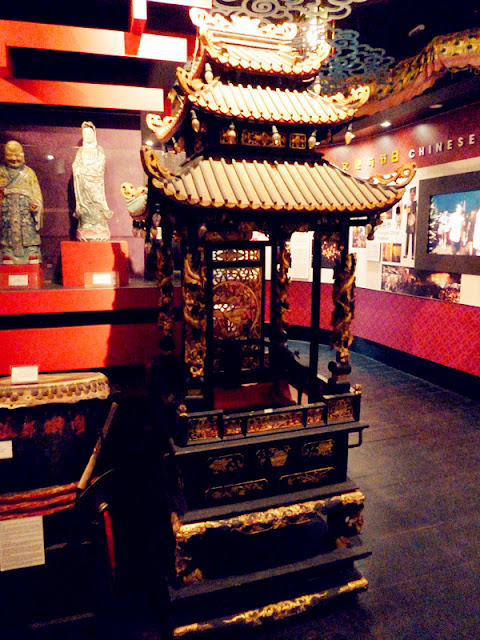 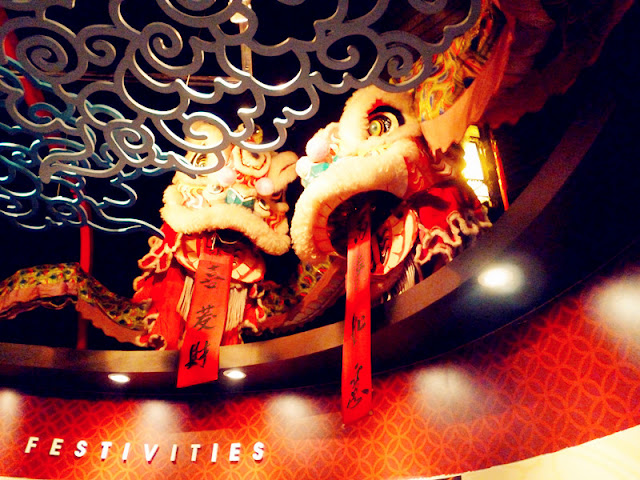 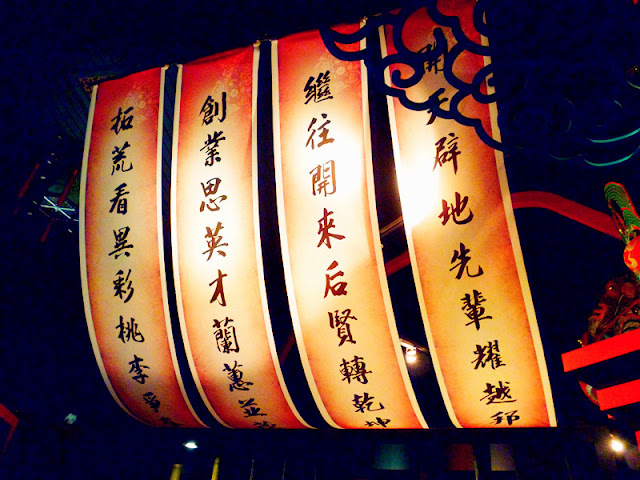 After the Chinese History Museum, we proceeded to have lunch at a food outlet that is opposite a temple. An old opera stage is next to the food outlet. We had kuey chap which is made up of pork, eff, bean curd with pork bellies, some internal organs and cooked in a black herbal soup similar to Bak Kut Teh. There is also rectangular cut kueh which taste like kuey tiaw. The taste was acceptable to me and quite tasty if I don't think about the internal organs that I was eating. We also had Sarawak Laksa which has a similar taste to curry mee as it has coconut milk in it but slightly thicker and fragrant. Some of the drinks we had were the three layer tea and the peppermint tea which is cool and refreshing. The photos below will show you more :) 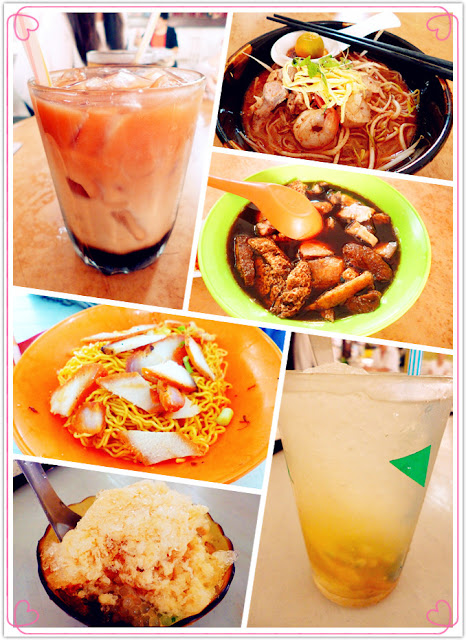 Anyway, we had a fulfilling lunch and what more to do but to walk off our full round tummies! Our next stop after eating was exploring more of the nearby areas and on our way back we spotted the 50th Anniversary of Sarawak Exhibition. It was quite a compiled set of events that were made into several exhibition booth. Here are some pictures from the exhibition. :) 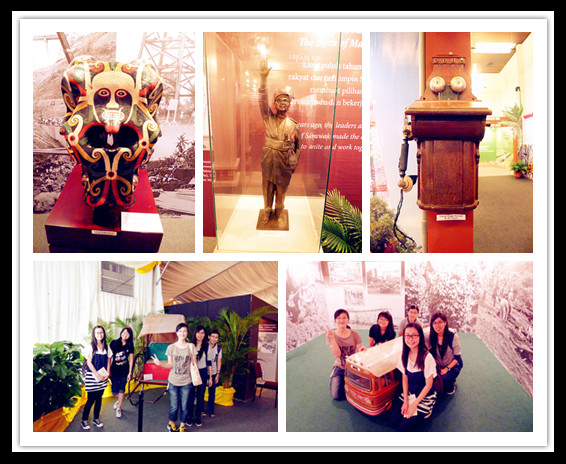 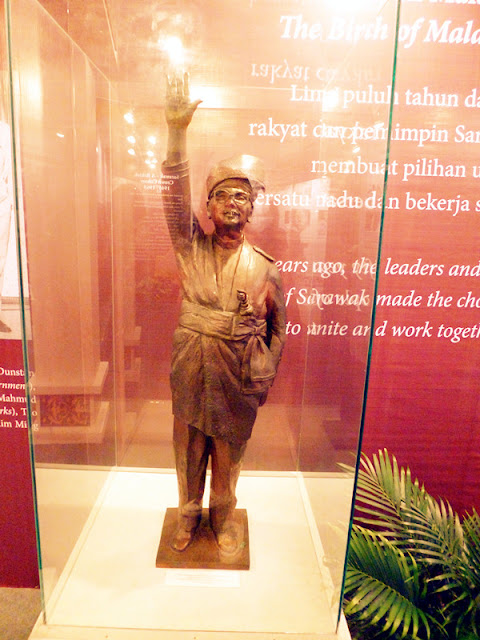 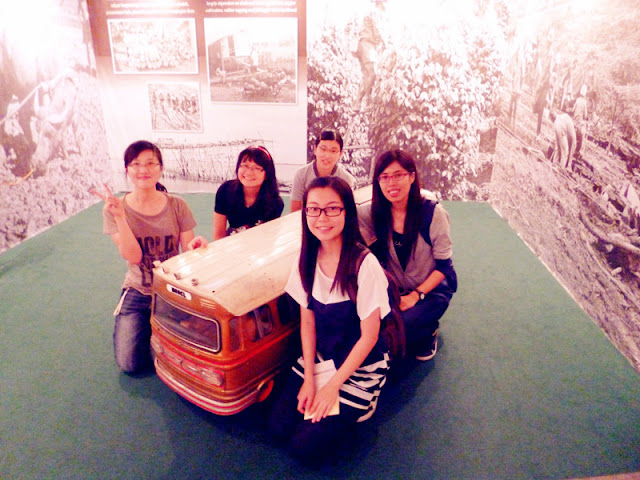 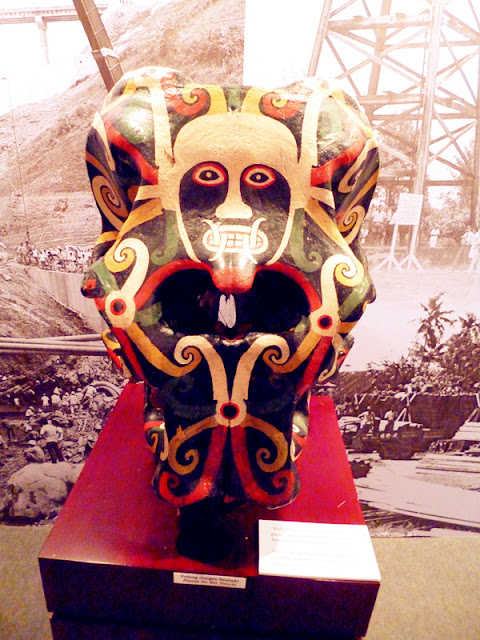 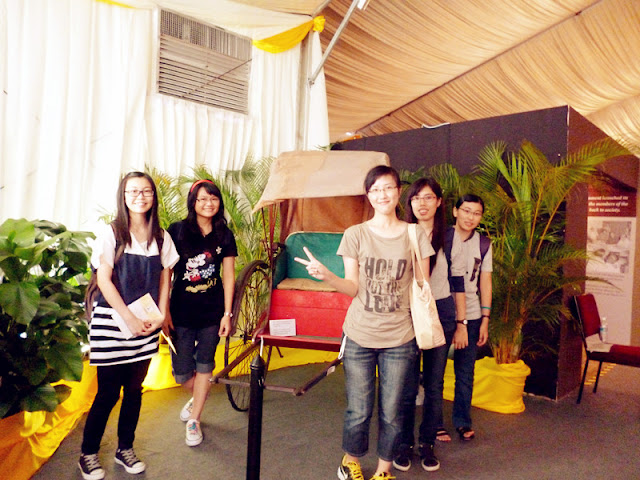 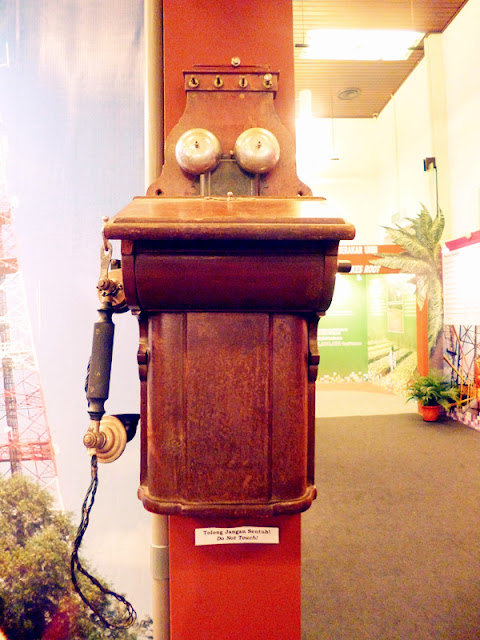 Next we went back to the hotel to check-in, wash up and get ready for dinner before Sze Hui's dad picked us up. Here are some pictures of our hotel room :) 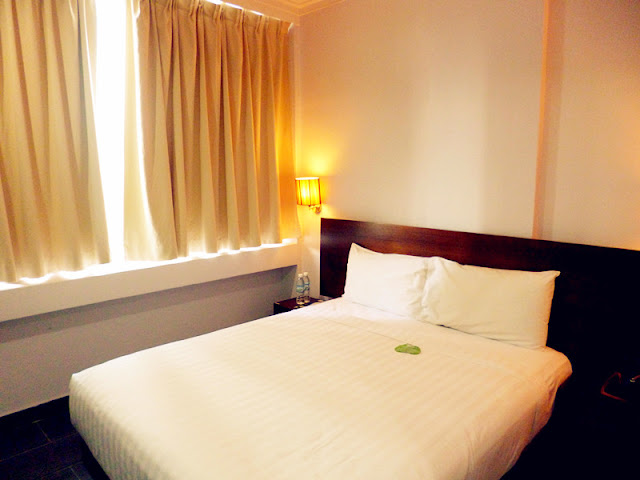 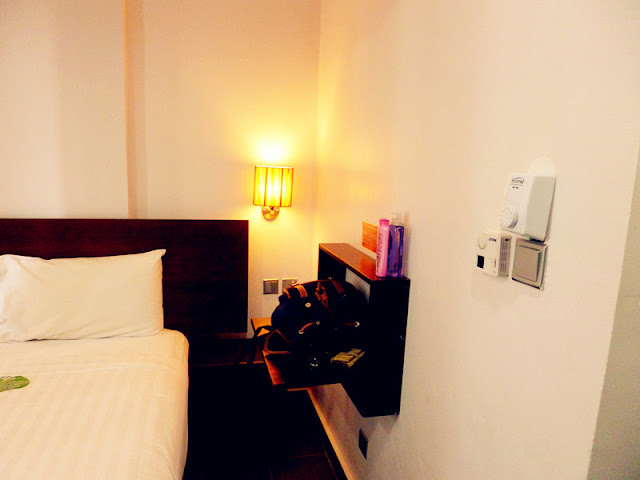 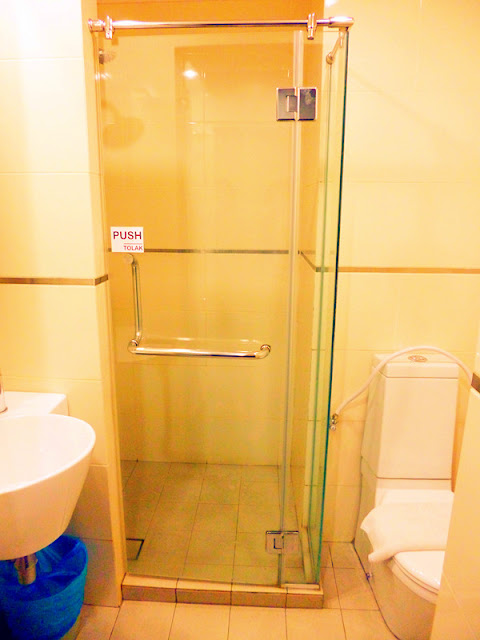 The service and the rooms provided by Tune Hotel were really good and up to expectation. Will always choose to stay at Tune Hotel if available.

For dinner we went to the Kuching Food Fair which is near the MBKS hall. So many different stalls available and many food and drinks. I'll just proceed to the photos to give you all a better view of the food fair ;) 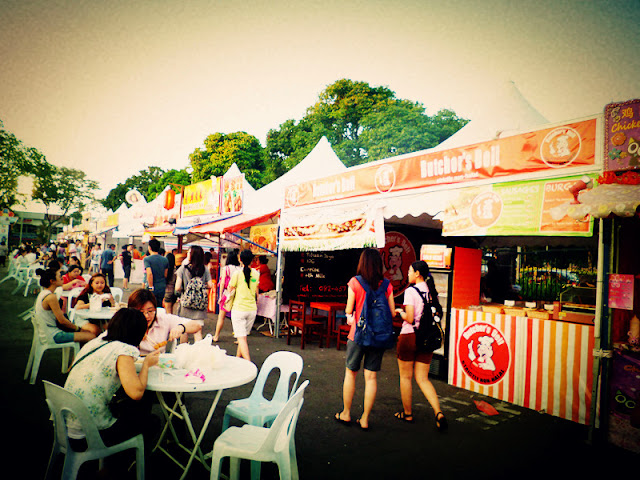 Coincidentally we met our seniors who had graduated the previous year at the food fair as well as one of our juniors. It is really such a small world! :)

To walk off all our food we went to the Garden Show which is just at the same location of the Food Fair. It is really beautiful and the landscaping was done very well! Perfect place for couples to date! Here are some pictures! 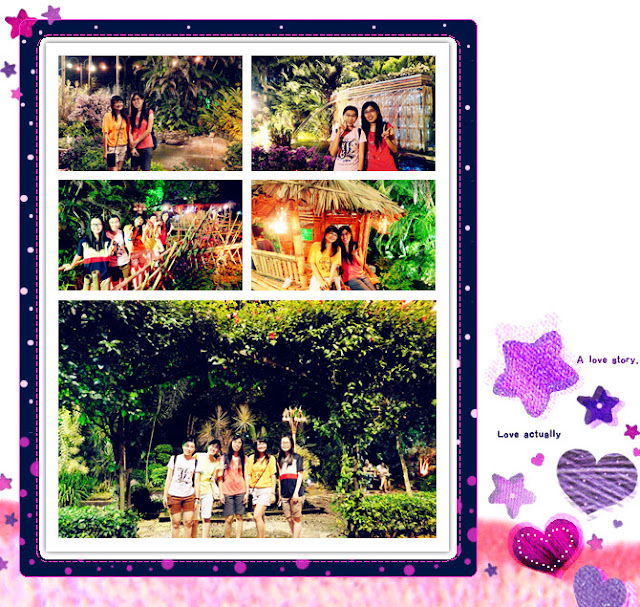 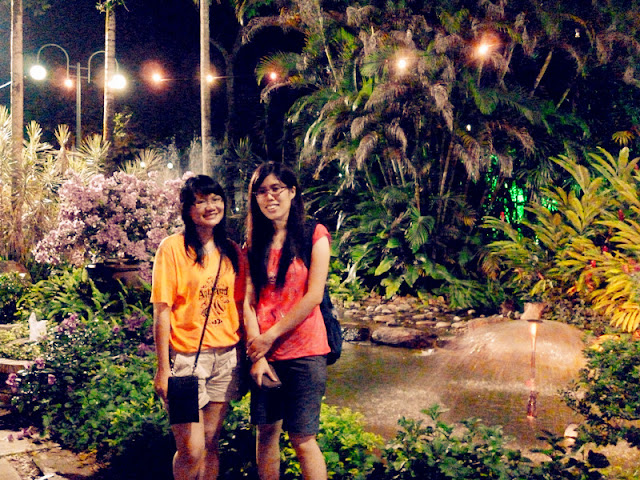 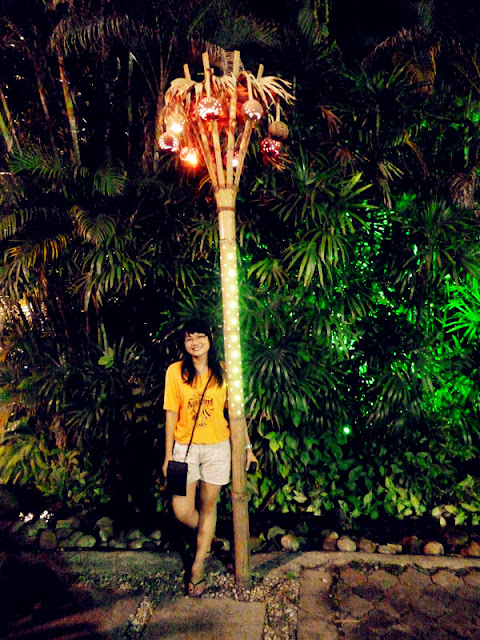 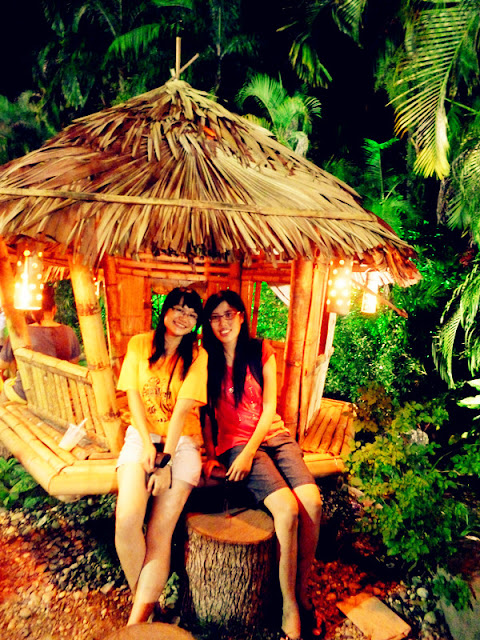 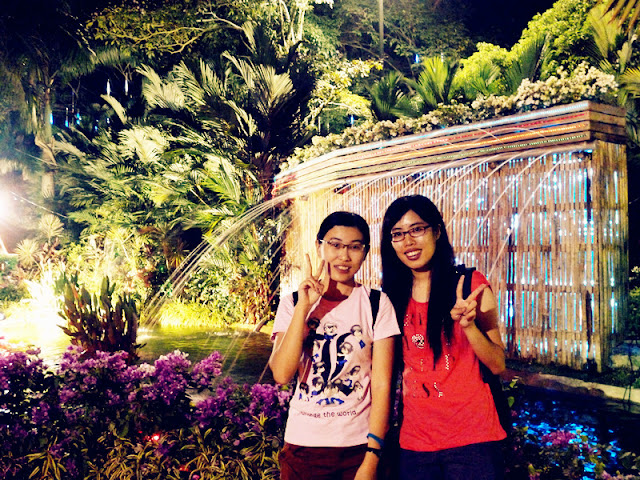 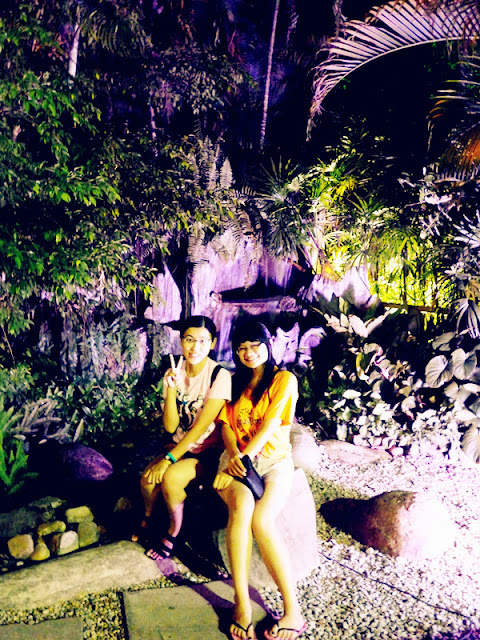 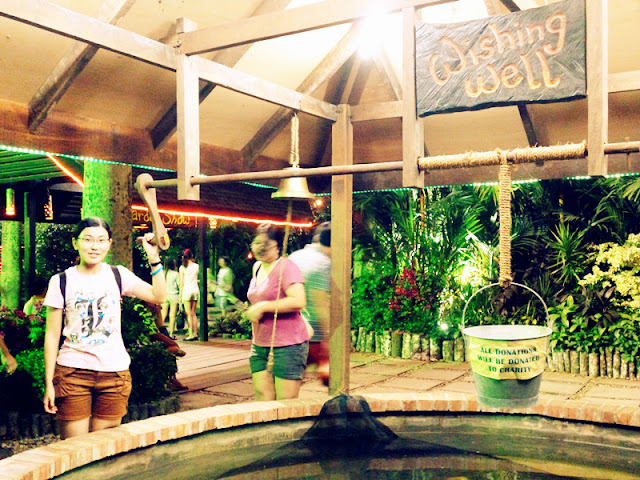 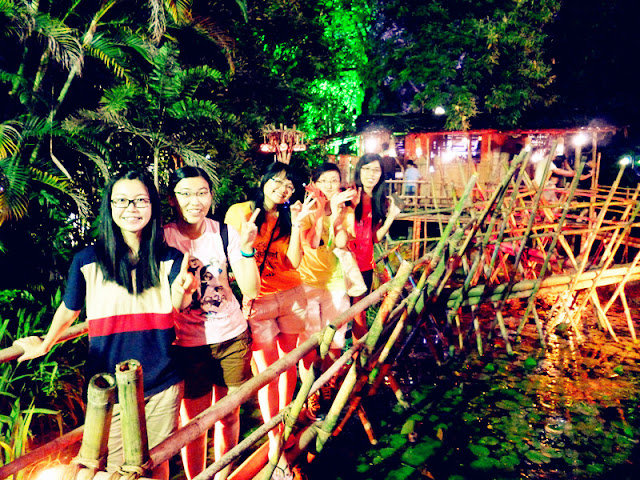 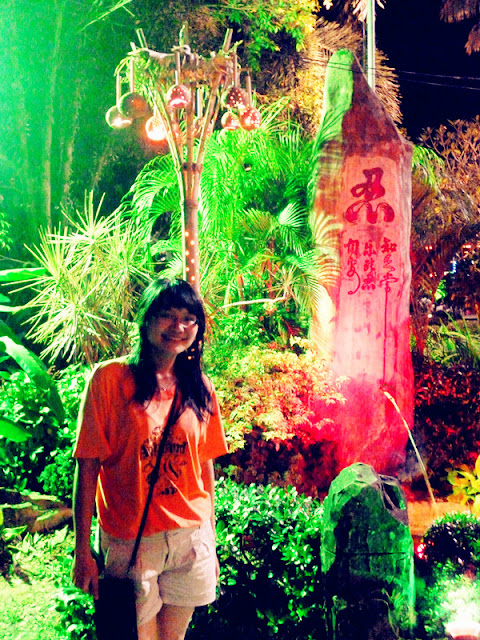 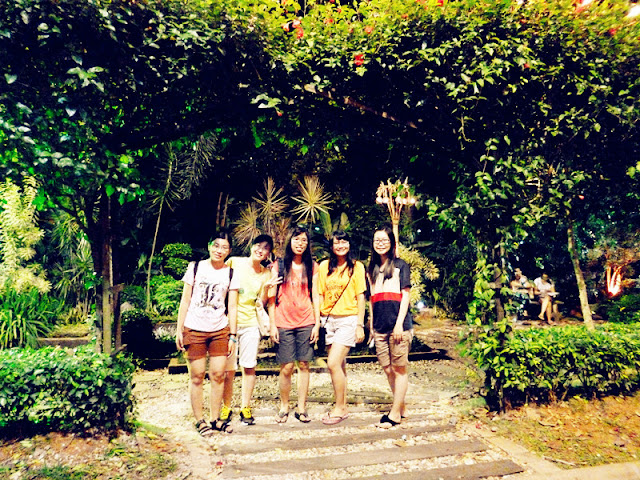 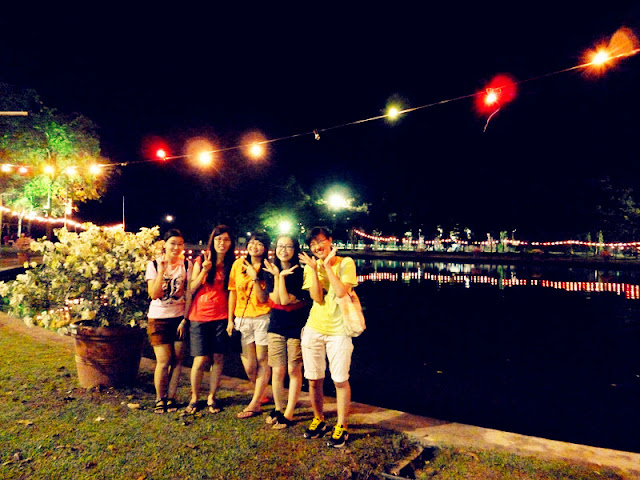 Sorry about the photo quality. Night time is really not a good time to take pictures with the low light quality. Seriously need to invest in a better one but still it still does fine for me. :)

After the Garden Show we went back to the hotel and rest for the night and recharge before the next day!