Just realised that I have not blogged about my Valentine with the boyfie this year! It is the third year celebrating Valentine's day with the boyfie and the first time we celebrated it in KL since the past two years we were studying at Kelantan.

The boyfie brought me to an Italian restaurant at Kajang that was opened recently. He actually booked a table at 9pm but we were late due to the jam from my house area. So we had to wait for another table as they gave our table away.

The exterior of the restaurant was really welcoming and you can choose to dine al-fresco or indoor dining :) 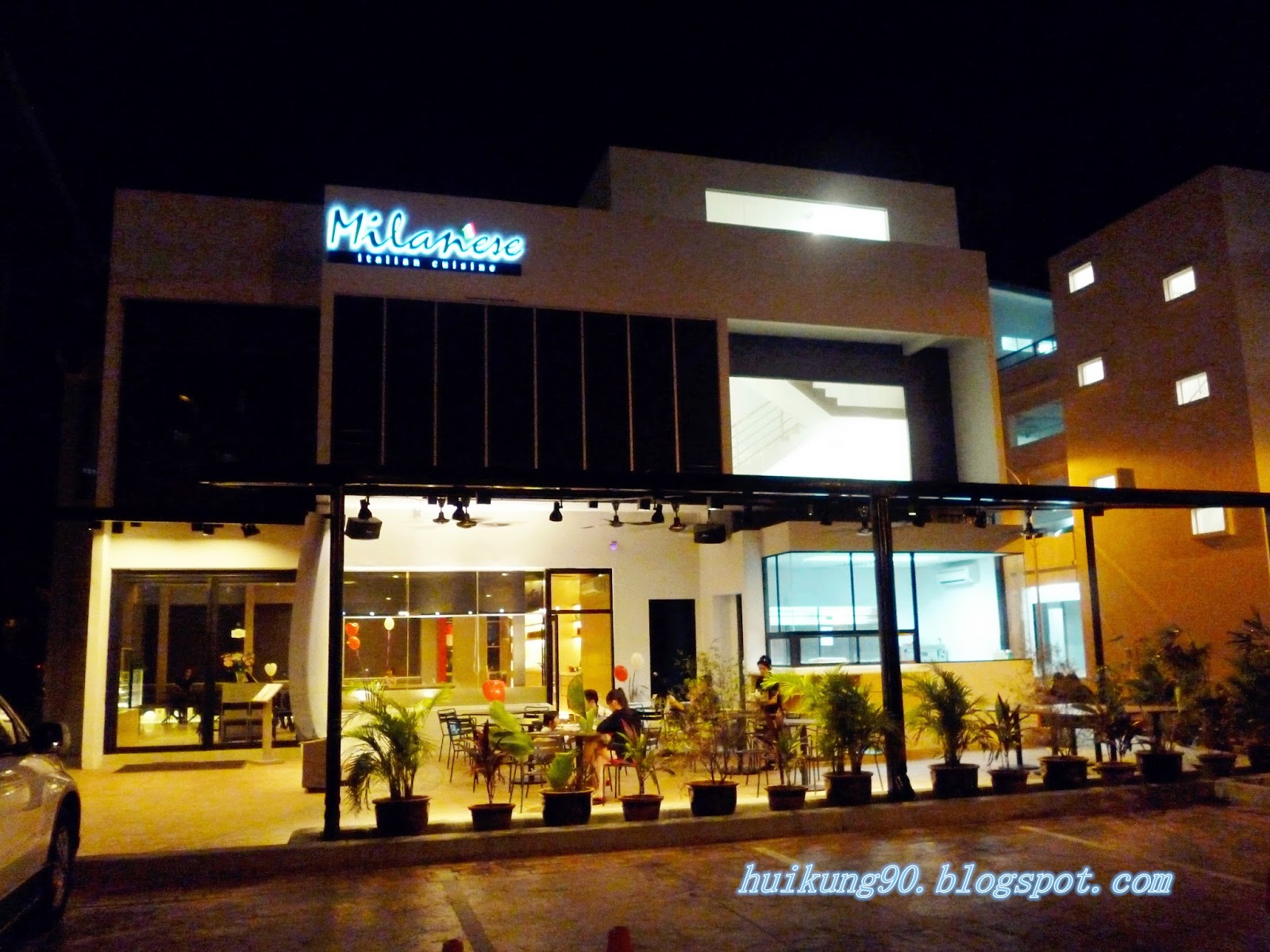 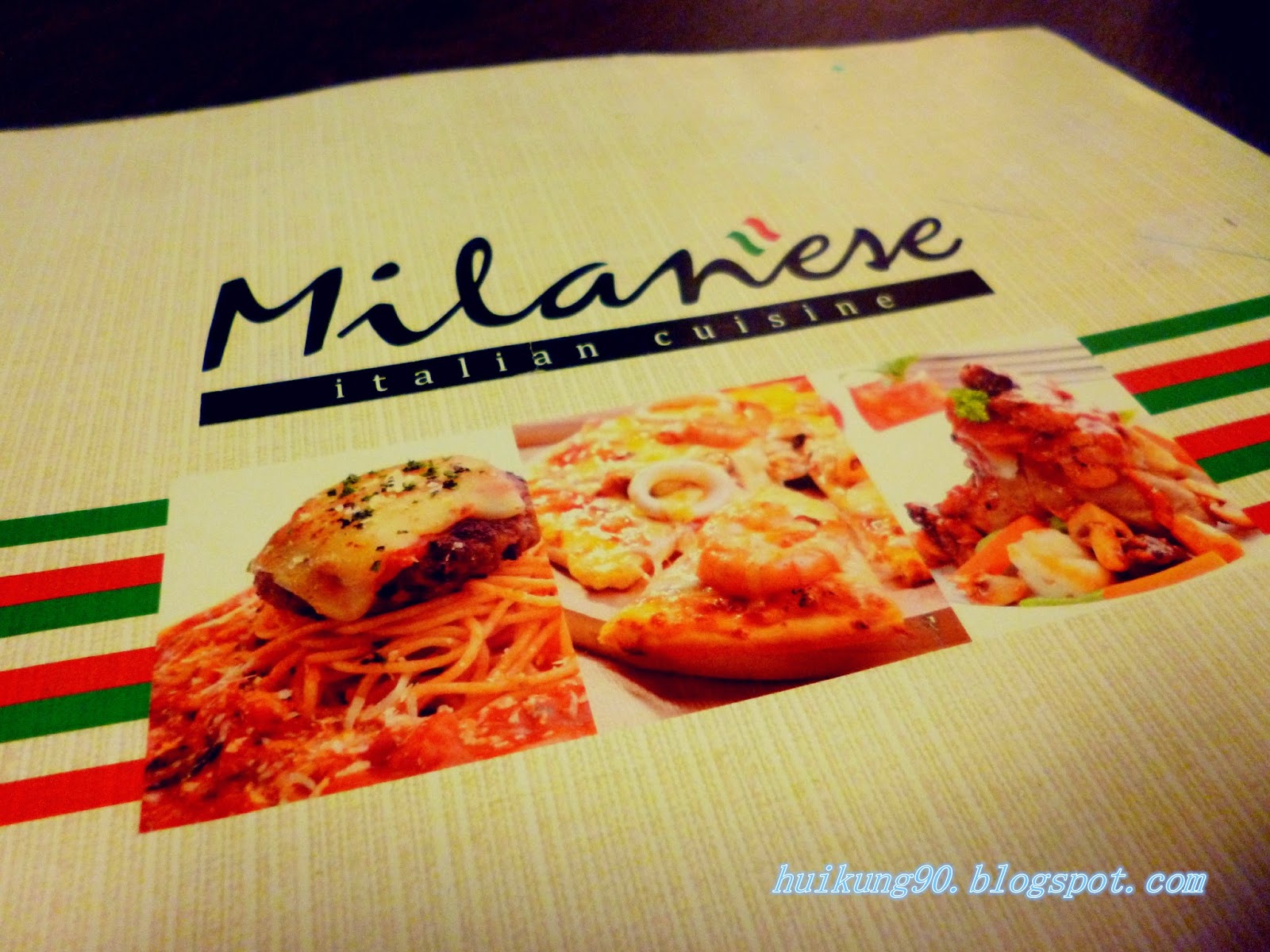 Meanwhile the interior of the restaurant is really classy but also warming. They decorated it using vintage decor like photo frames where if you can see from the photo had messages from previous patrons. We chose the sit at an area next to the wide windows with potted plants. It was really nice as our table was rather secluded to have a private dining experience :) 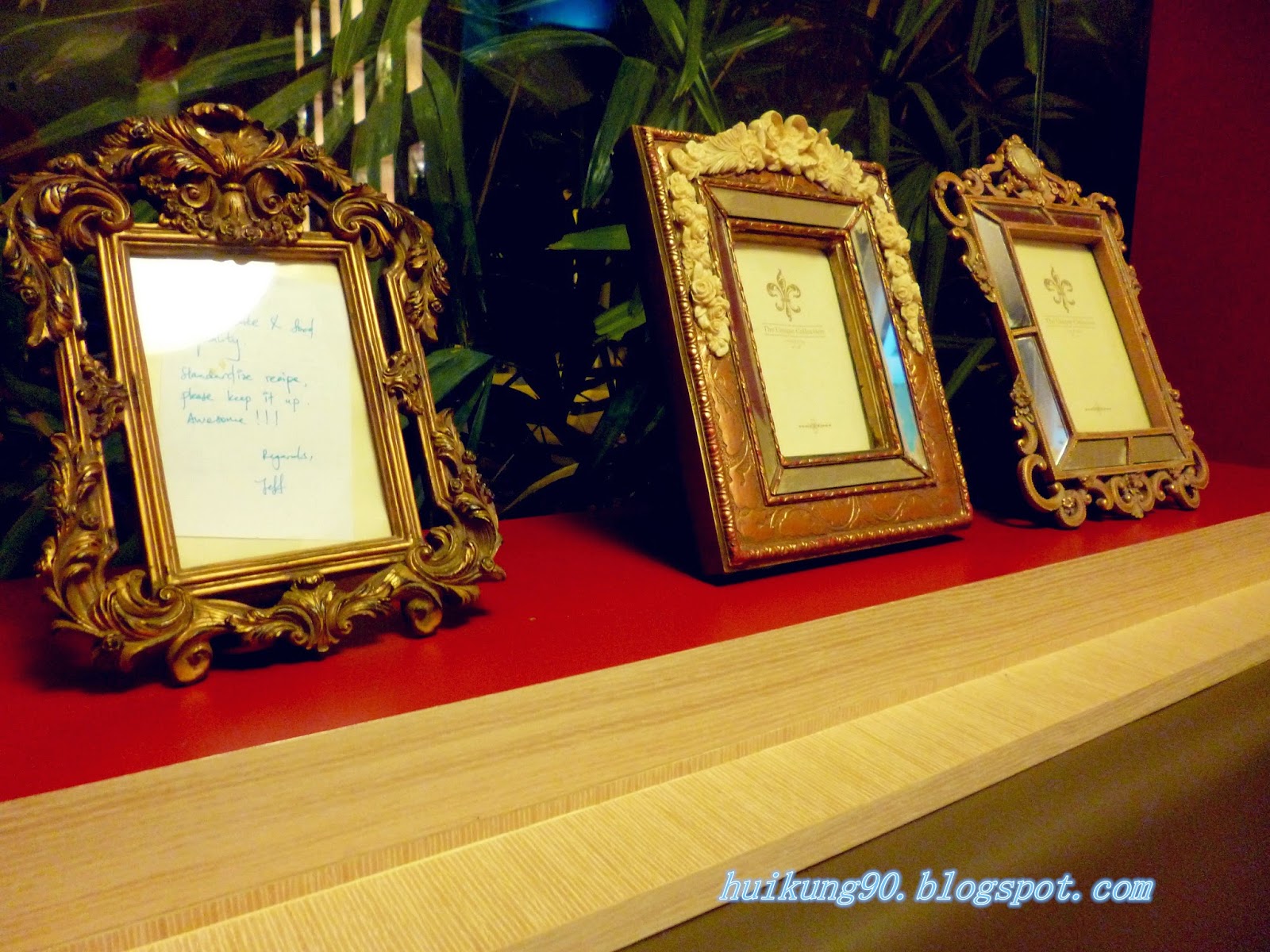 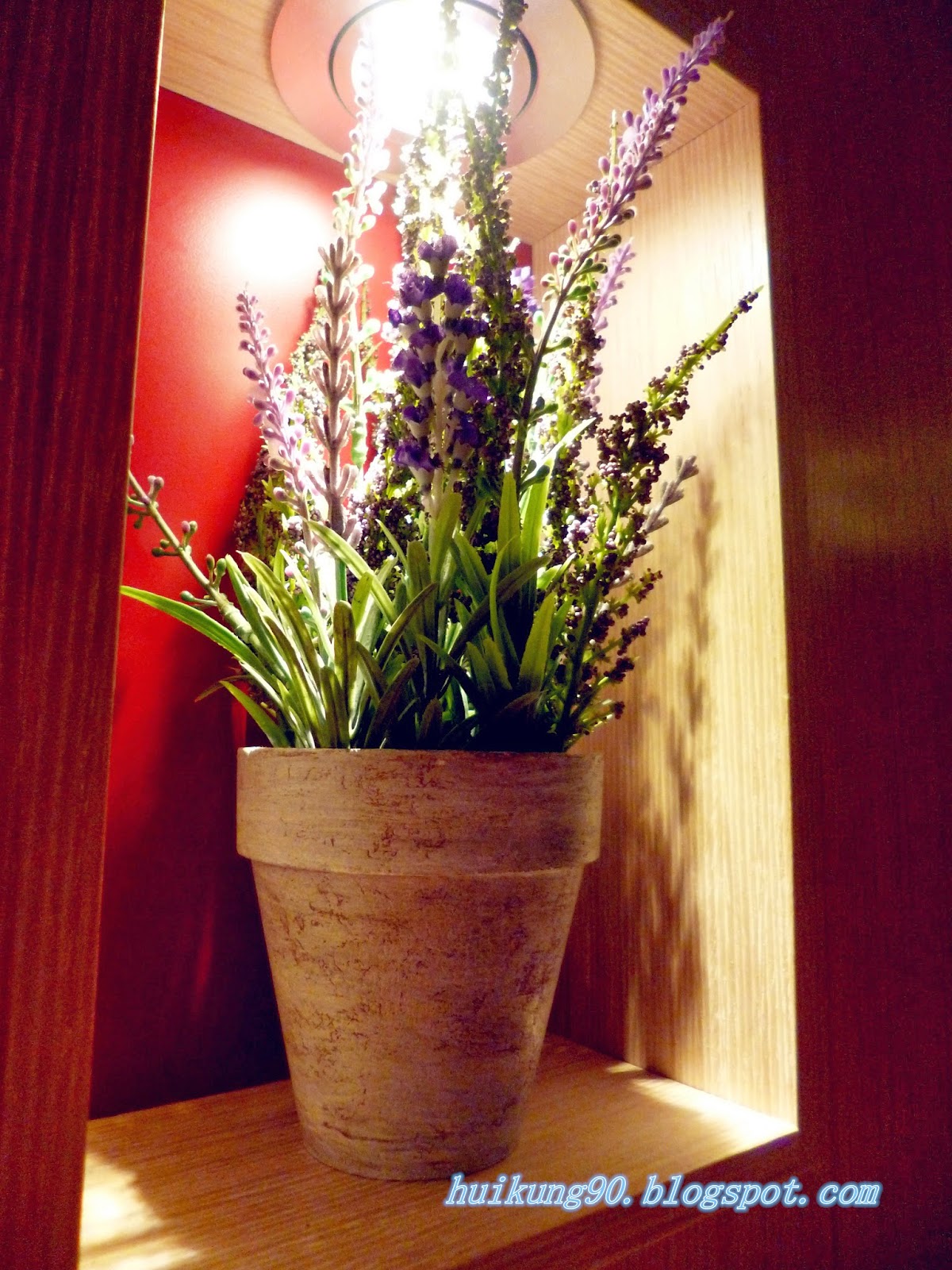 Since it was rather late and I did not really have a large appetite, we decided on an appetizer and two mains :) I had some sort of craving for mushroom soup so the boyfie ordered the wild mushroom soup with a slice of garlic bread. I love their mushroom soup which was really creamy and full of mushroom chunks! They also use charcoal bread for their garlic bread which is super fragrant. Mmm.. craving for it now!


We also ordered their chef recommended Salmon Aglio-Olio which was charcoal pasta served with pan seared salmon infused with garlic, dry chili and olive oil. They were very generous with their portion of salmon and I was very satisfied with the dish. The charcoal pasta was cooked al-dente and still had that chewy texture without being to mushy. The salmon was well seasoned and they gave us three large fillet of salmon which was not too dry and still moist.

The boyfie was feeling rather famished so he ordered the Smoky Margarita Pizza which was again very generously prepared! The size of the pizza was quite large that the boyfie was relieved he did not choose to order an extra main dish. Thank goodness I stopped him before his greedy instincts ordered more dishes!
I would recommend you order the pizza as it is really worth it!


Overall I really love the dinner celebration boyfie prepared although we lost our table! Thanks darling boy. I love you :)

Of course two days after Valentine's Day is our anniversary and even though we could not go out to celebrate it due to boyfie working on the weekend, he came over to my house to surprise me! Thank you darling for the Astro Mali Horse which I just simply mentioned the previous weekend during CNY that it was super cute!

And of course thank you for the Swarovski necklace~ I love it :) Actually the boyfie baked a cheesecake for me and since it was his first time trying to bake a cake it did not really look very nice so I'll just keep that memory to myself! But it was really tasty even though it did not look like it. Still thank you baby for this year's celebration!