The Party Of The Century at Empire City

Huge announcement to all my dear merry-goers!

Say goodbye to all those malls you have been patronizing which you are getting bored off and say HELLO to Empire City, the next best ultimate meeting spot!A new era is approaching for the mammoth Empire City to hold a star-studded preview of the City of Lifestyle & Entertainment! On the 23rd of January, Empire City is holding an exclusive preview which includes the appearance of top stars. This integrated development not only aims to be the ultimate spot for meeting, dining, shopping and relaxing but also aims to be an integrated development and to become a City of Lifestyle & Entertainment!

According to the Director of Leasing for Empire City, Mark Farquhar the Empire City is a major project for them as well for the entire Klang Valley. This huge development is 2.5 million square feet of net lettable retail area, 8 corporate towers and office suites, 3 international 5+ star and 5 star hotels plus a cinema theme hotel which are built around the 5 pillars at the core of the Empire City. Each pillar represent Design, Art, Music, Performance and Culture. Such a creative and innovative concept! Can you image all that space? This is definitely a huge mall!

Not only that, included within Empire City will be a number of unique offerings which will make them one of the top in the world which is the cinematic world's first multiprojection theatre, an Olympic-specification ice rink and stylized boulevards, like Asian Food Street that will bring the international luxury feel to life for both the residents and visitors!

What better way to shout out to the world about this great establishment and bring these pillars to live than to have the biggest star-studded launching! An array of performers and artist will be bringing this City of Lifestyle & Entertainment to live and GUESS WHAT?? I got invites to this amazing event!

Curious to know who are these stars? You will turn green in envy! 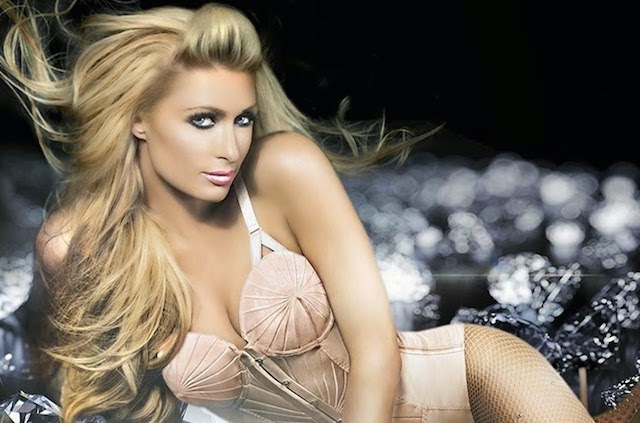 and many others will be performing that night!

Plus flamboyant speed painters and a traditional twist in the form of an LED dragon dance will add on to the amazing list of performers!

I am not done yet! Any TVB drama fanatics out there? Well guess what? Special guests Him Law (羅仲謙), Sharon Chan (陈敏芝), and Eliza Sum (岑麗香) will be there as well. *screaming in joy* The night will definitely be a night full of stars! The last time I saw Him Law was at Chi Lam concert a few months back and now I will get the chance to meet him again! Woo Hoo!!

I previously missed the chance to meet my darling 2AM and really thank God for such a blessing to be able to see them perform live at this amazing City of Lifestyle and Entertainment.

The theme for the night is 'Glamorous 20's' theme so you can definitely expect to see guys in tuxedos and gorgeous ladies! This party is definitely going to be The Party Of The Century and will definitely set a high standard for other parties in the year! *thumbs up to Empire City* If you can't imagine how glamorous the whole night will be, here are some inspired outfit and looks that you can expect to see that night. 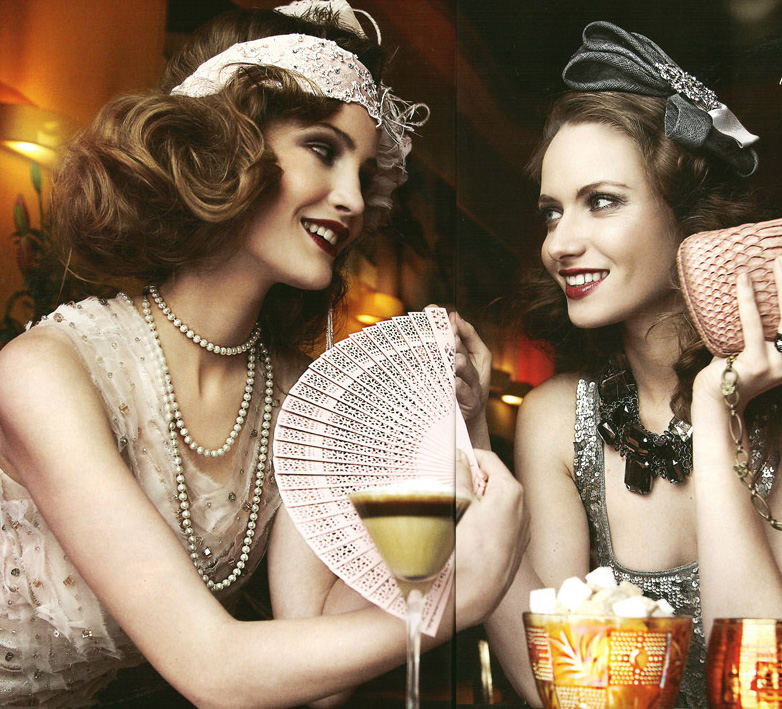 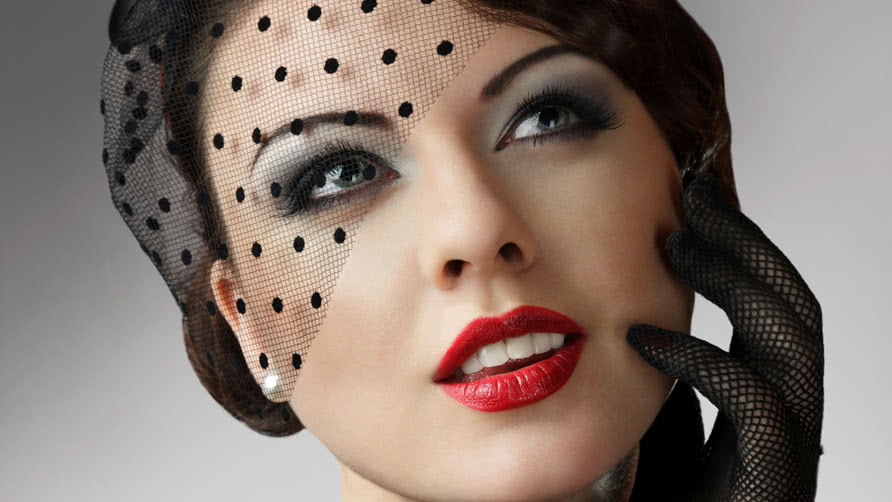 A little side note: I'm currently looking for MUA and outfit sponsors for a chance to work together and get featured as well in this amazing night. Imagine all the limelight and attention you will be able to get. For more information on how we can work together, please contact me.

To end this, cheers to everyone and let us all have a great night ahead. Do continue to follow me on Facebook and on Instagram for latest information and live updates!

For those who want to know how to secure some exclusive invitation passes to The Party Of The Century by Empire City, Damansara Perdana, check out