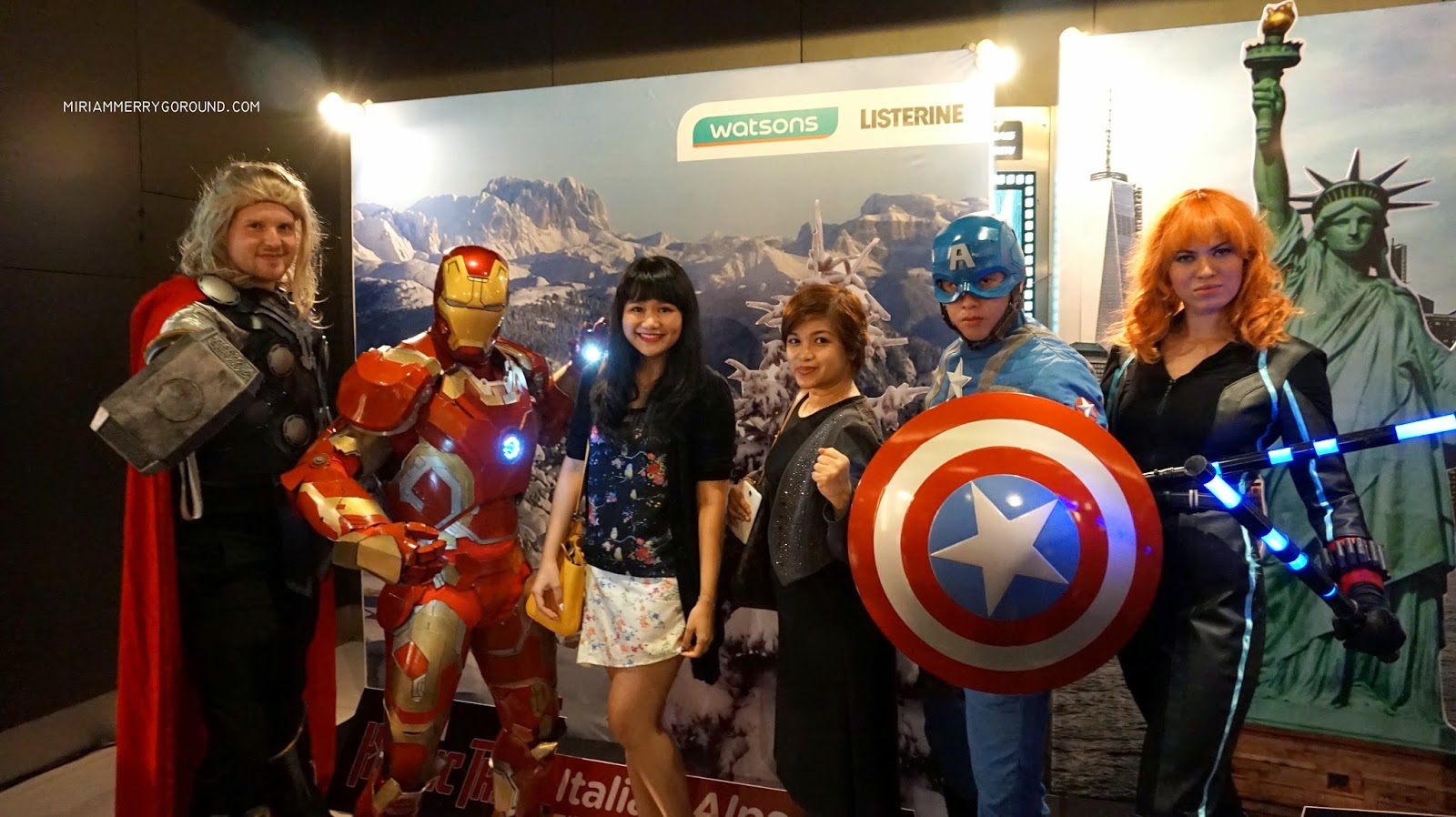 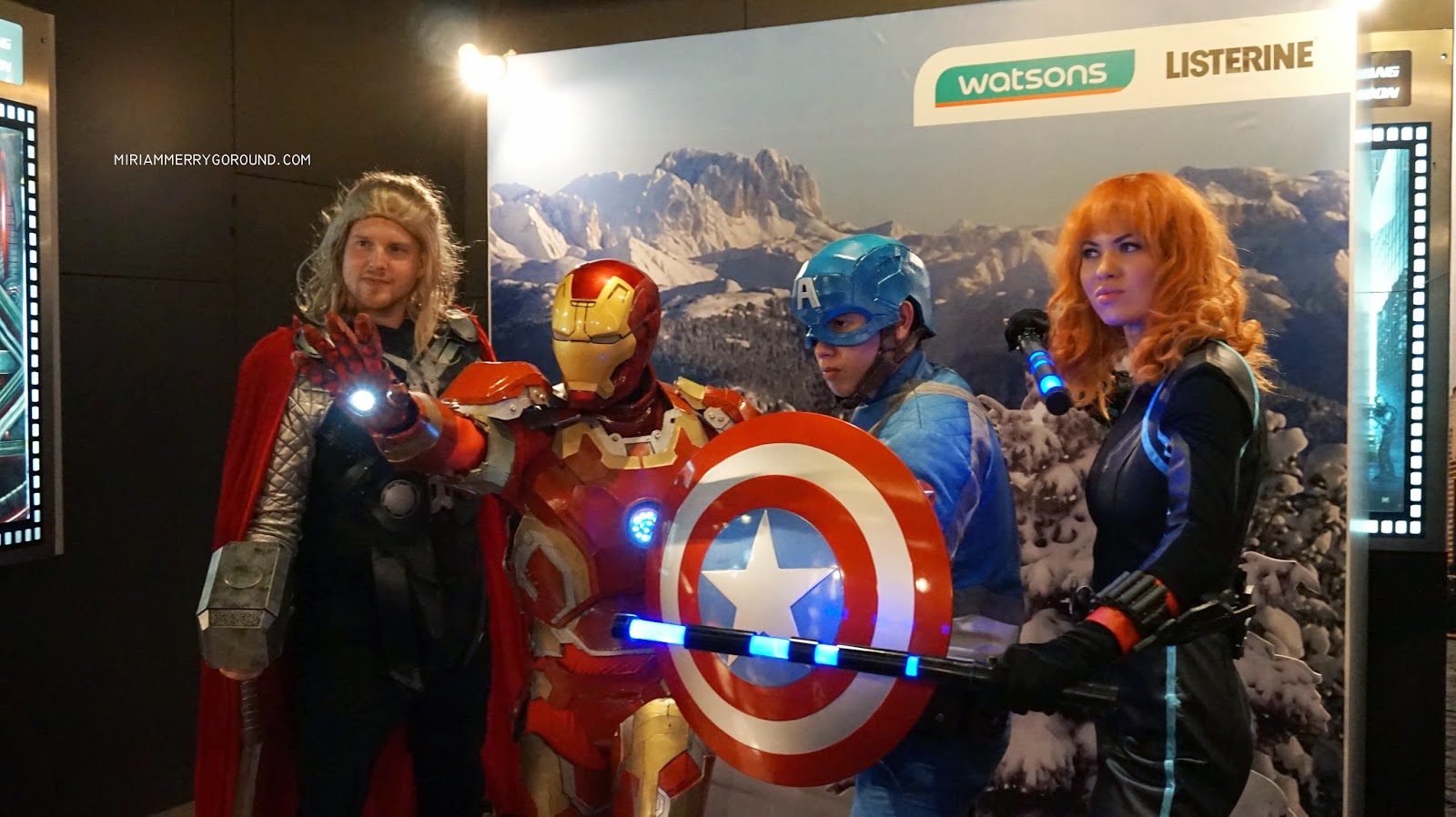 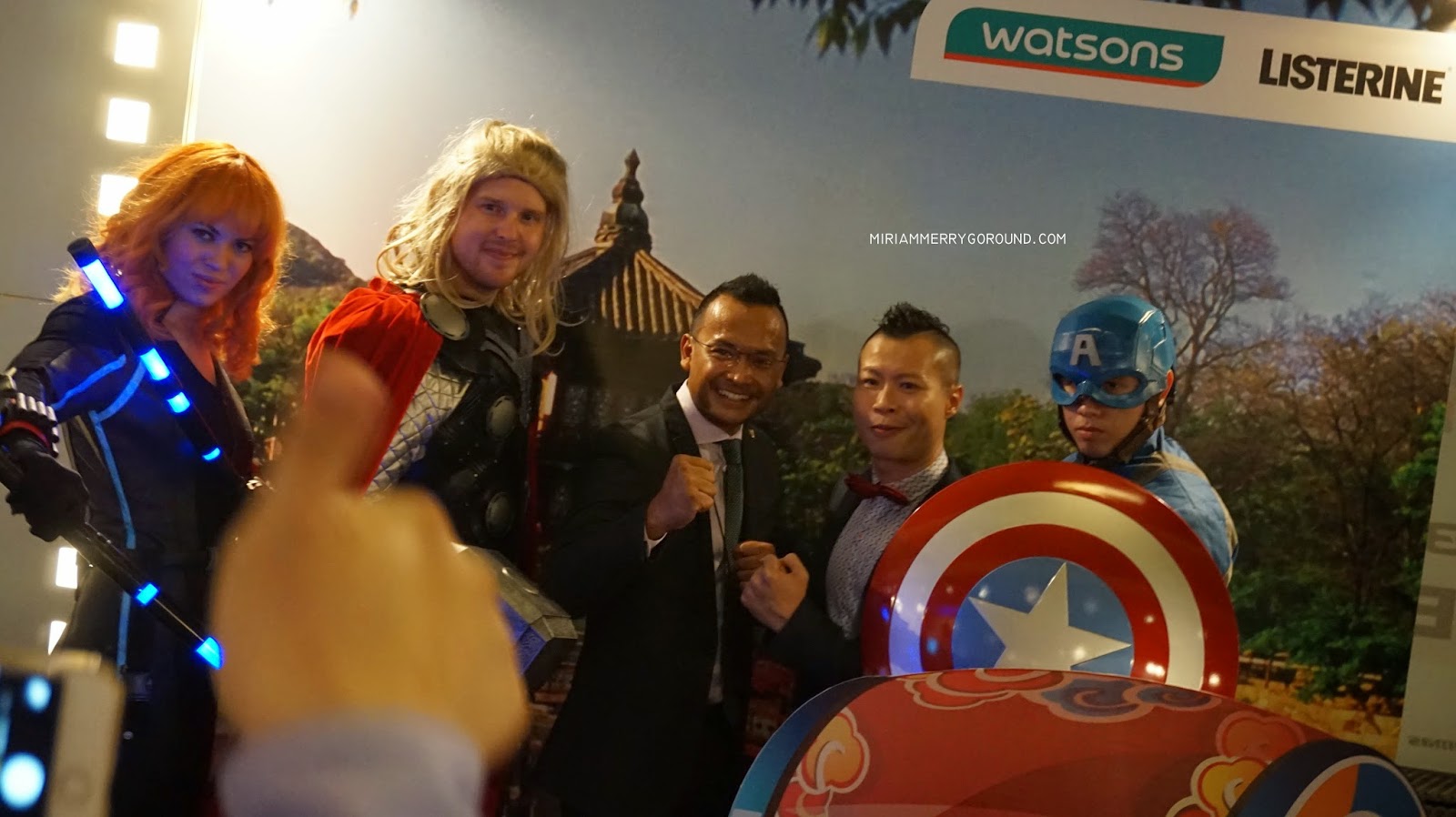 The awesome, most awaited movie of the year Avengers: Age of Ultron is out! Have to watched it yet? So many people have pre-booked their tickets and I heard that most of the cinemas are fully booked especially for the first few days. Luckily for me, I was able to be one of the first to watch it thanks to Watsons Malaysia for the invite to the premiere of Avengers: Age of Ultron. 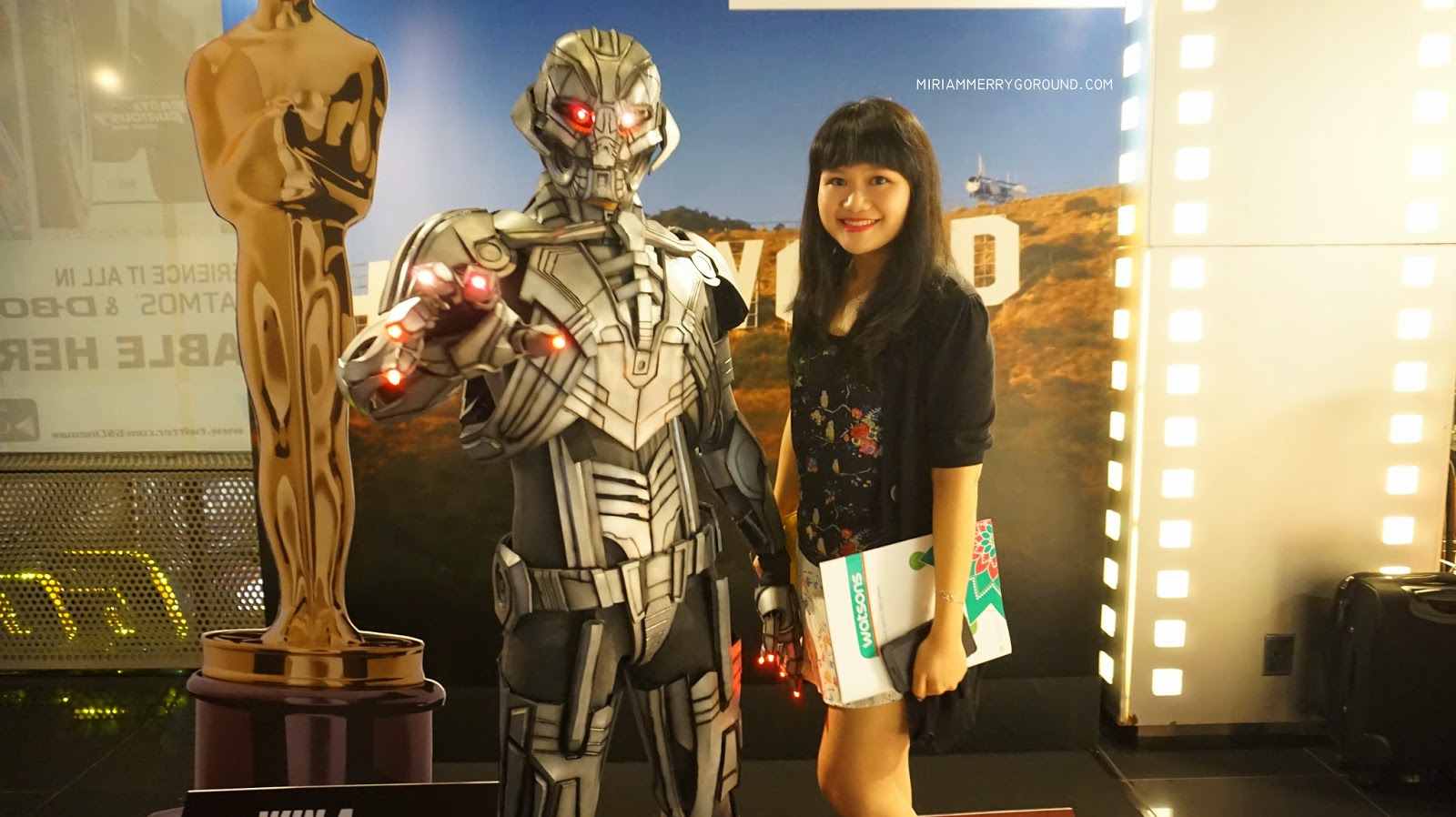 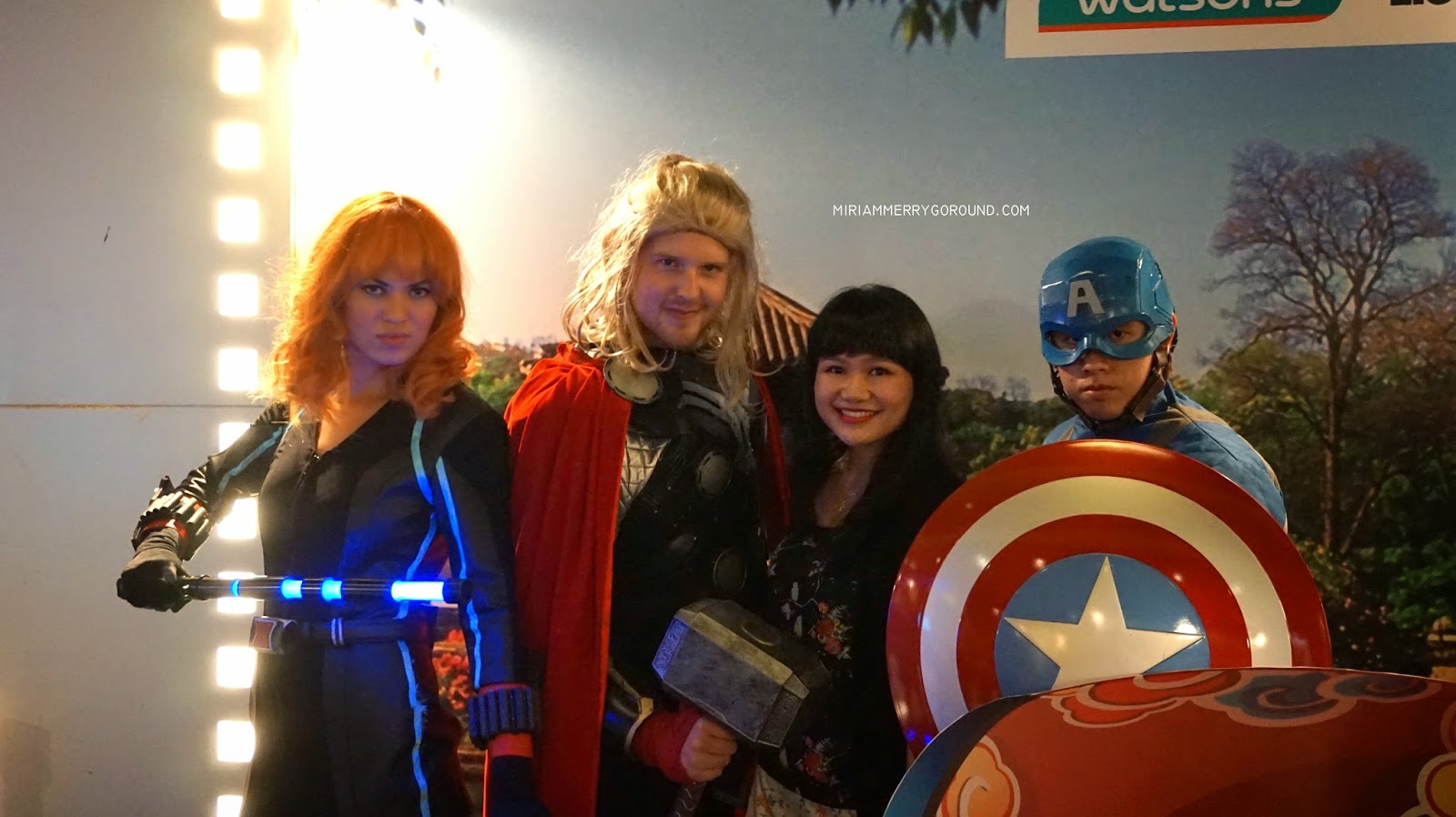 Not only were we able to watch it on the big screen but also were able to snap some photos with some of the characters as well. But that is not all! On that special day Watson unveiled their special limited edition Watsons VIPCard with Marvel's Avengers stickers that fans can personalise. THis limited edition Watsons VIP Card can be purchased at Watson's stores or Online store at only RM20 for new sign up and upgrade. 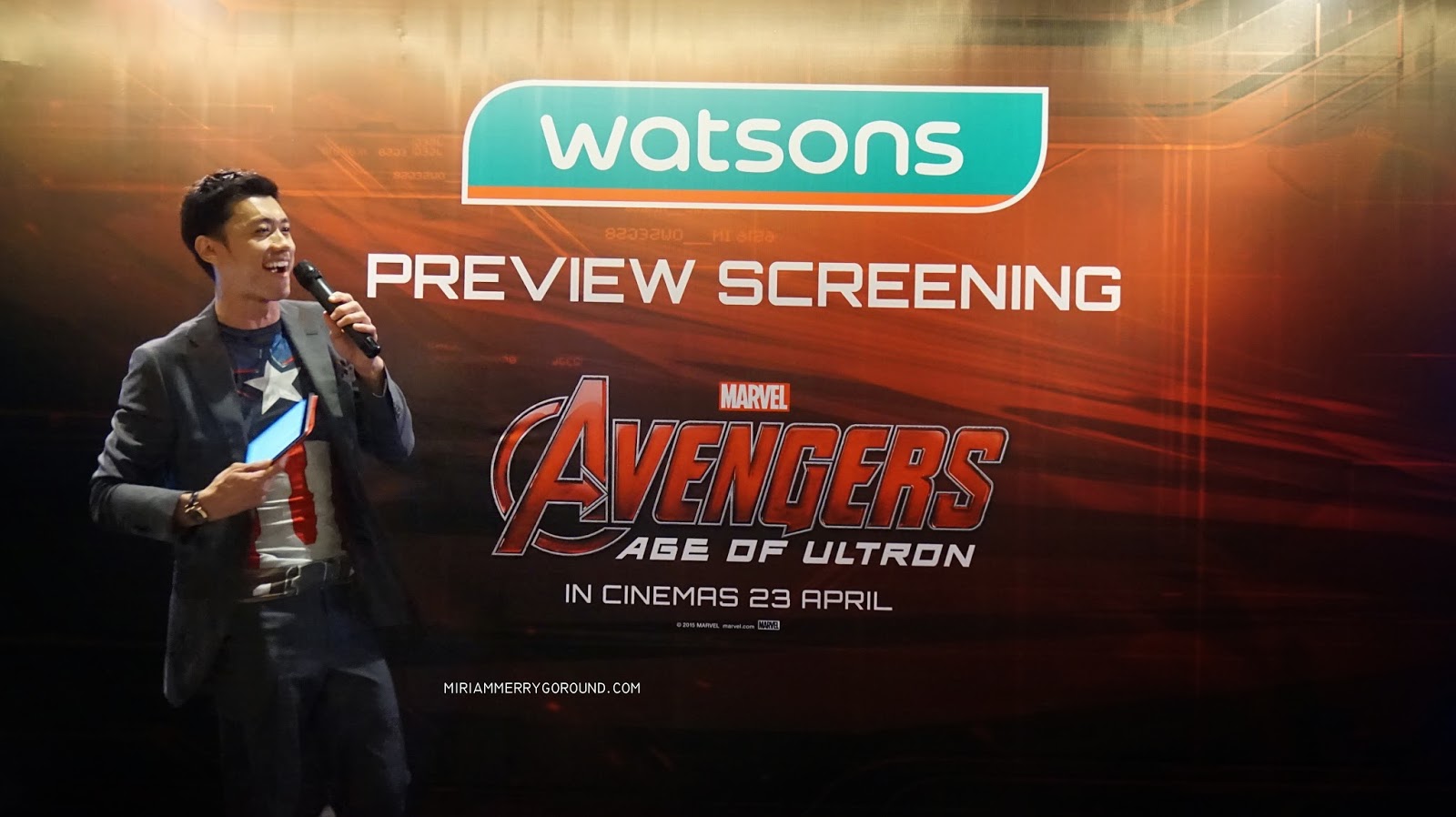 Hansen Lee who was the master of ceremony for the event was really excited to host the premiere screening and also to invite Mr. Danny Ho, Head of Marketing, Watsons Malaysia to announce a special treat for Watsons VIP Members as well! 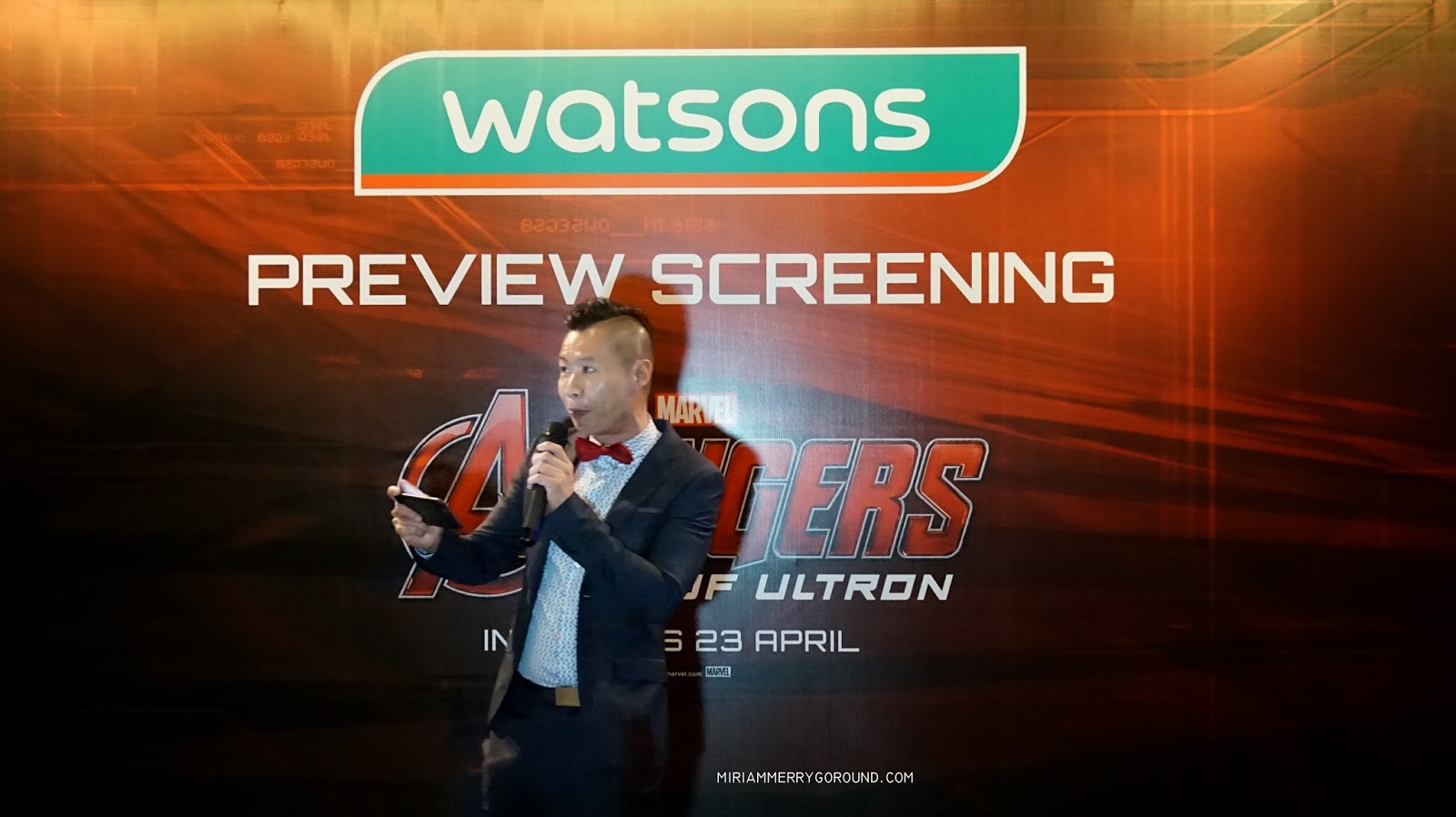 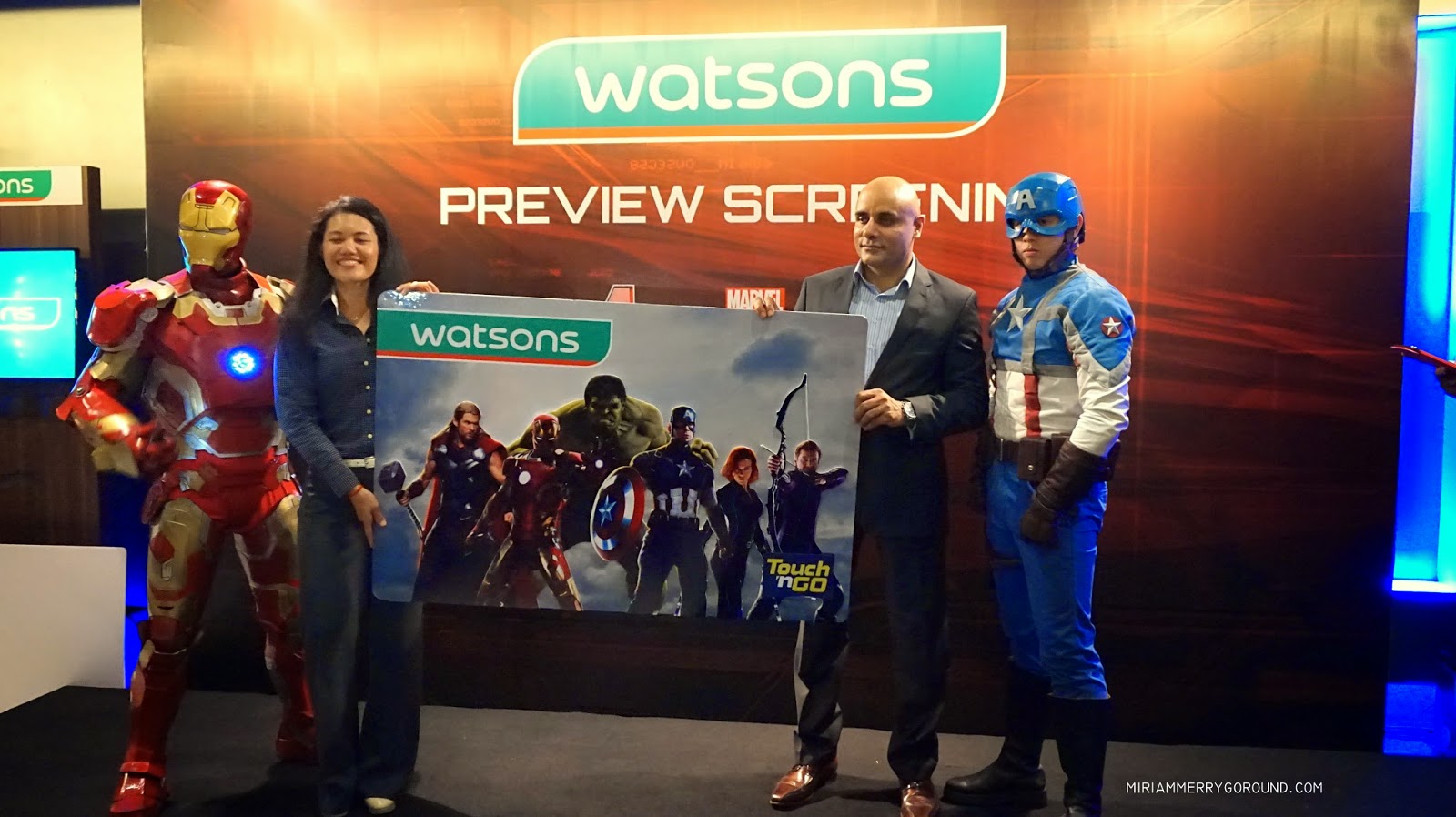 I personally have the Watsons VIP Card already but just look at the awesome Avengers card. I am sure to upgrade my existing card and get the new card and if you are a die-hard Marvel fan hurry and get it! 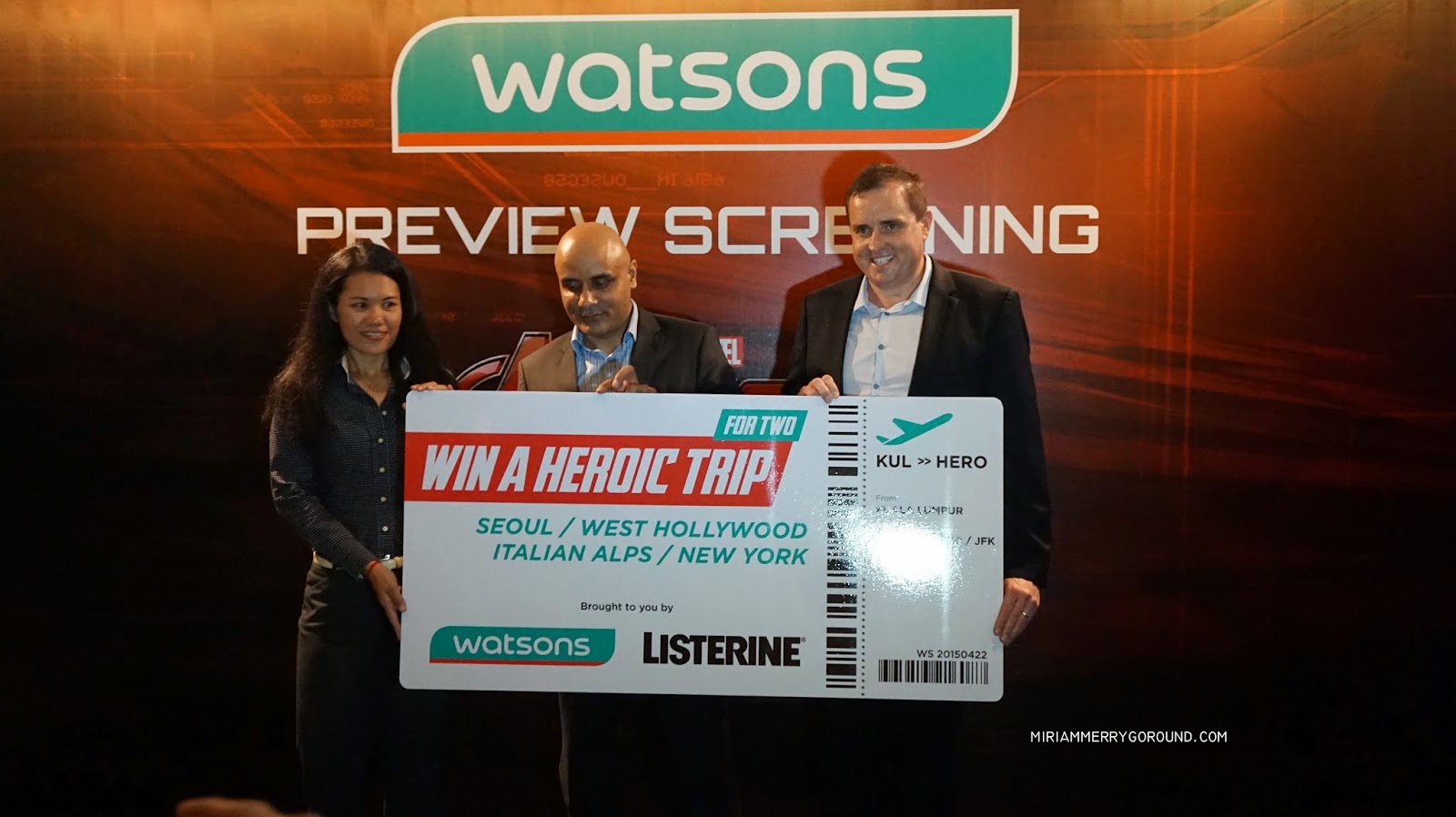 Not only that, Watsons is giving away 4 pairs of HEROIC TRIPS which were featured in the blockbuster movie to Seoul, West Hollywood, Italian Alps and New York City when you sign up or upgrade to the limited edition Watsons VIP Card or shop RM 80 at Watsons plus 1 Listerine item. This contest is organised in partnership with Johnson and Johnson. You will also be able to stand a chance to attend Comic Con in New York which tickets have already been sold out months ago! Can you just imagine going to Comic Con?? I know I would love to go! 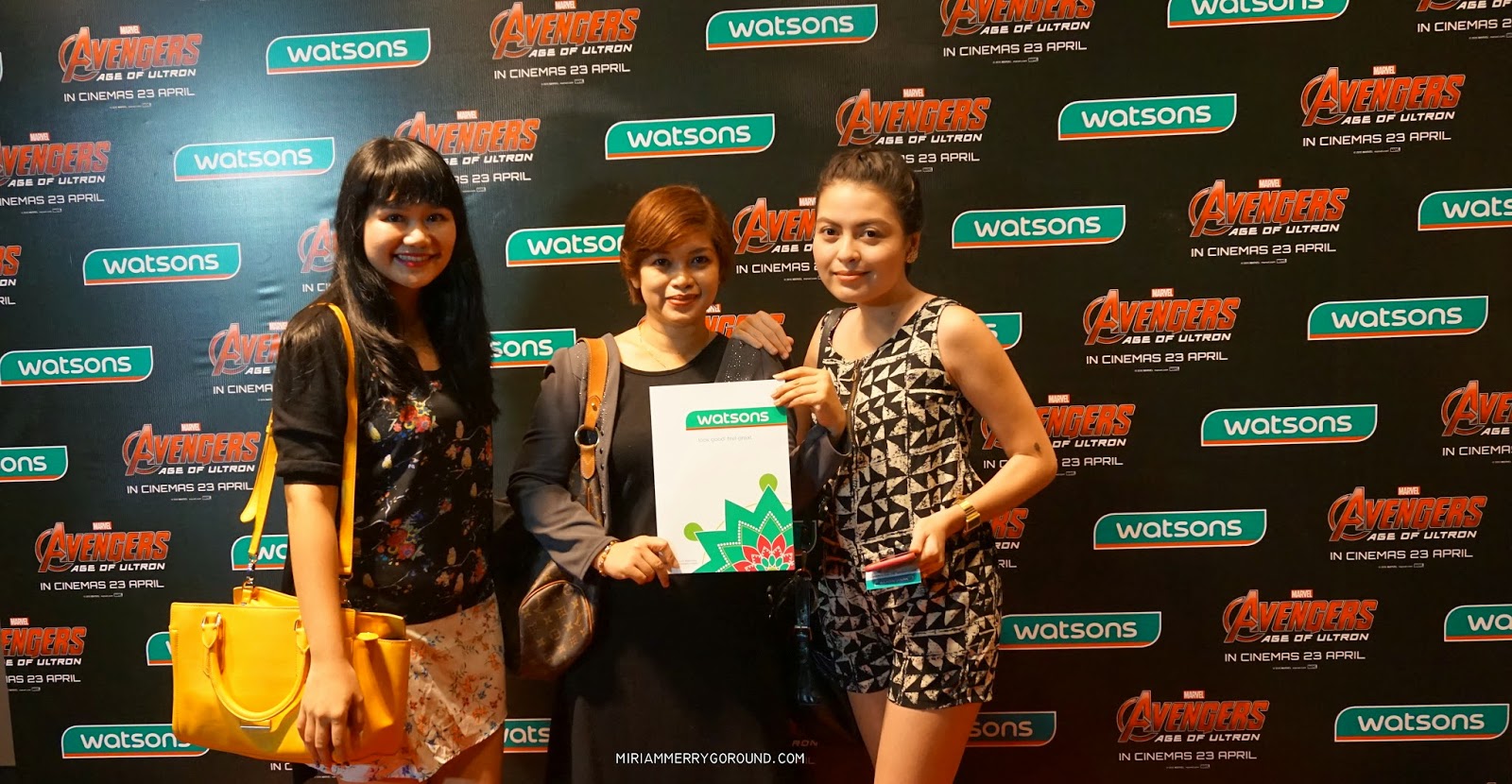 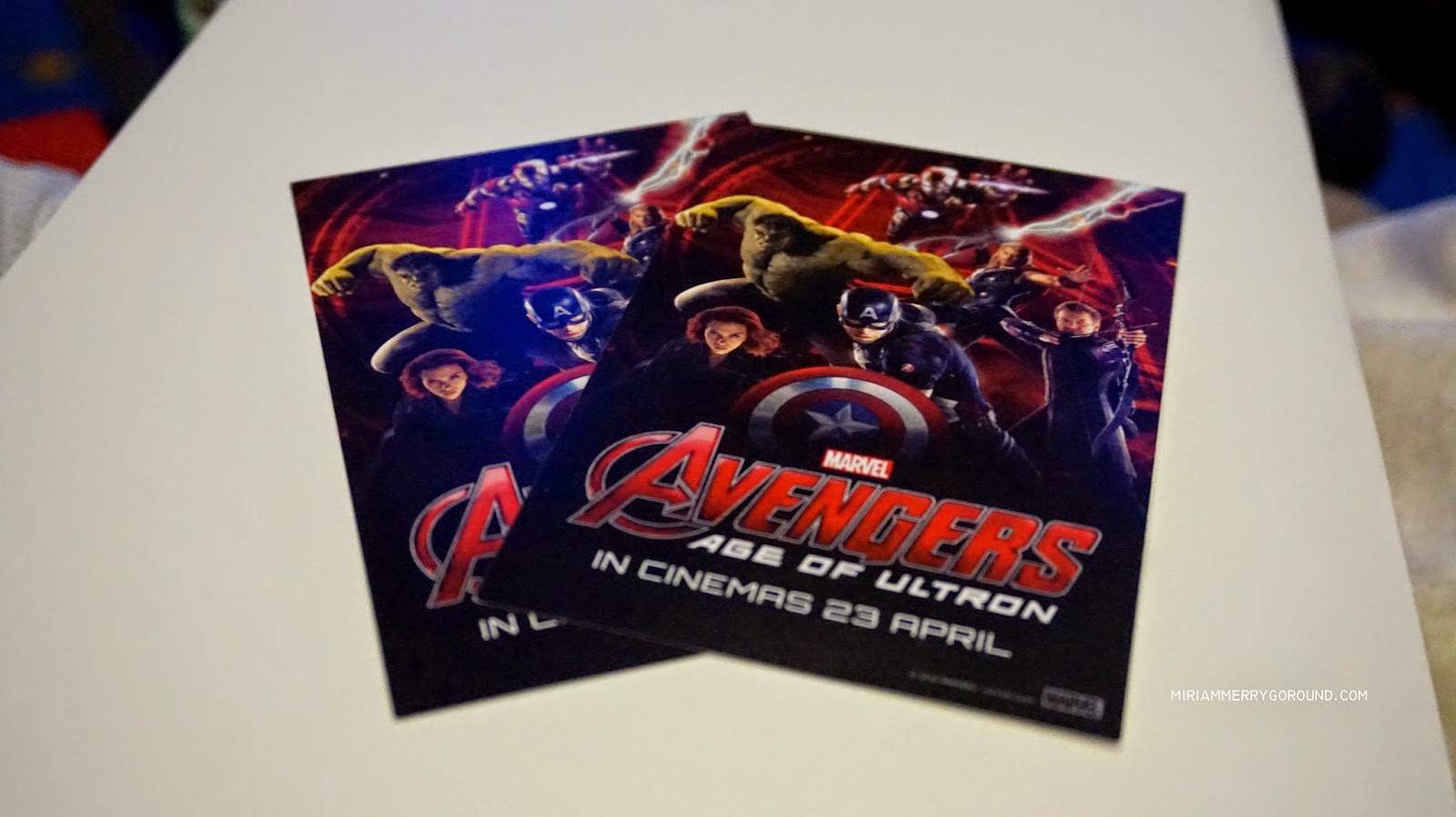 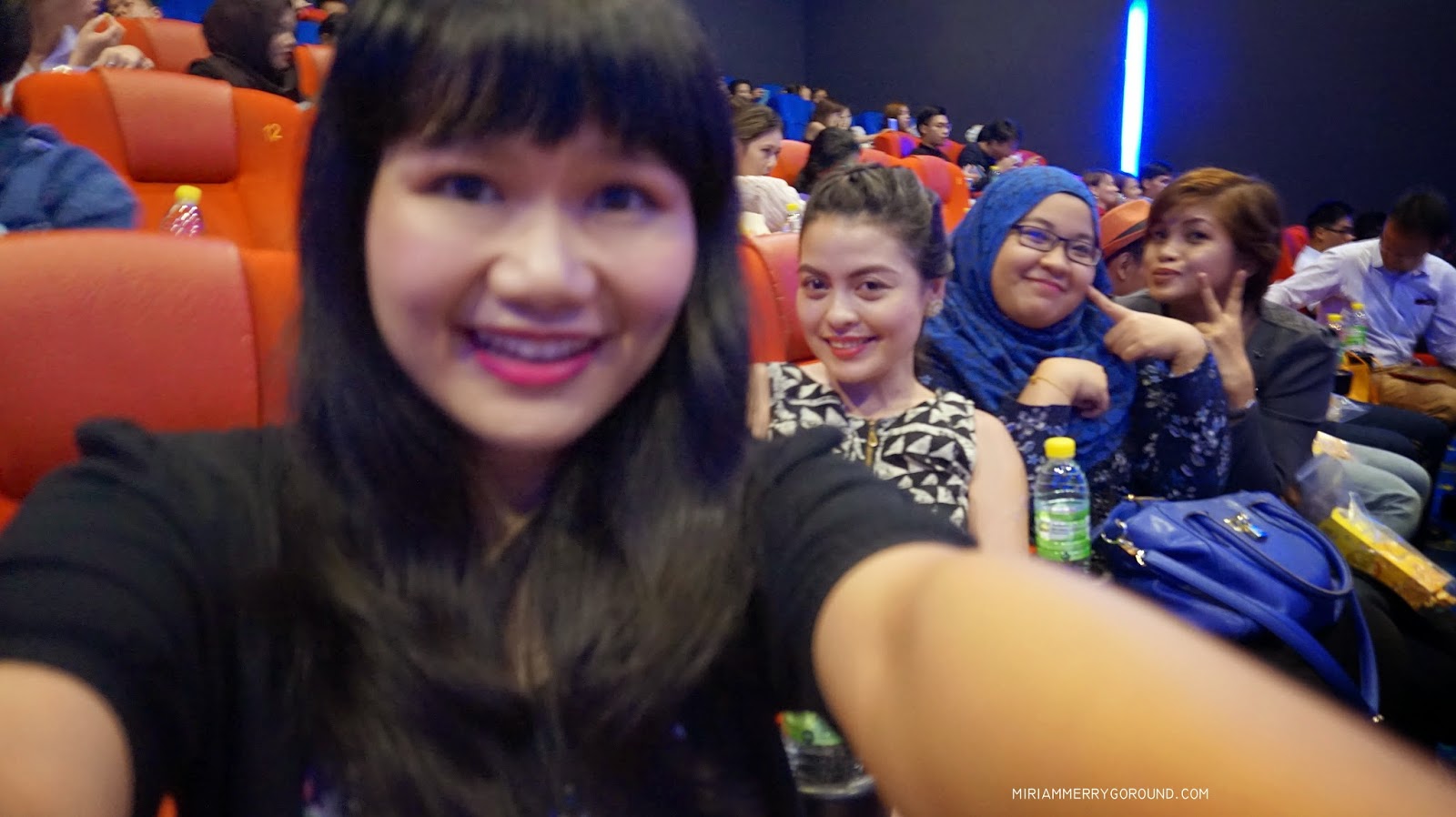 Of course most importantly, I was able to enjoy this action-packed movie with my darling girls and I would say if you are a Marvel fan to go catch this movie in the cinemas BUT do not have too high of an expectation especially for action scenes. I enjoyed the humorous scripts especially between Iron Man and Captain America especially Iron Man! Robert Downey Jr is seriously the best person to carry out that role and of course there is that love banter between Black Widow and Hulk but I am not going to spoil the movie with spoilers for you lovelies. Anticipate good acting from Quicksilver as well as Scarlet Witch but seriously Ultron is super cool although scary. There is a soft side to him beneath all that metal but well you have to watch the movie to find out more. 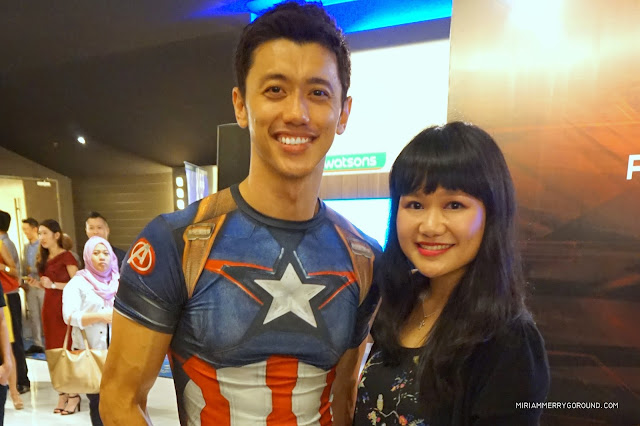 Lastly don't forget to go sign up for the all new Watsons VIP Card and all the best to all my merrygoers! Hope that you will be selected to travel to the awesome film locations! For more details check out www.watsonsheroic.com
Labels: #MiriamAds #MiriamEntertainment #MiriamEvents