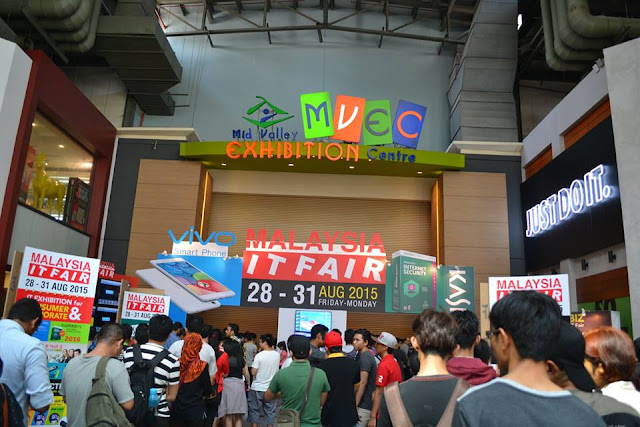 Olla my dear merry goers! It's a long weekend with the Independence Day celebration and I have been sharing quite a number of posts on the Malaysia IT Fair which finally happening at Mid Valley Exhibition Centre! 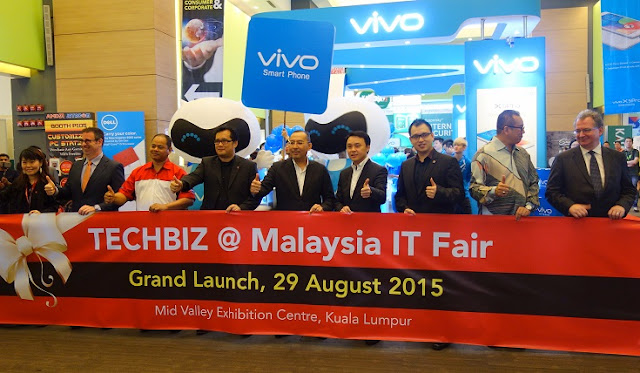 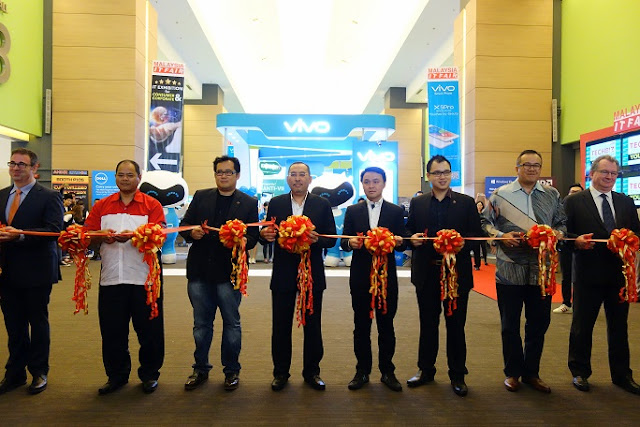 The Malaysia IT Fair started on the 28th of August 2015 and will be happening until this Monday, 31 August. If you have not check it out yet, here are some of the deals and events that have been going on the past two days. Techbiz@Malaysia IT Fair has officially been launched yesterday with tons of on going seminars. The response has been great with many last minute registrations as well. Do not miss out on all the talks given by successful entrepreneurs plus getting insights in the IT industry. 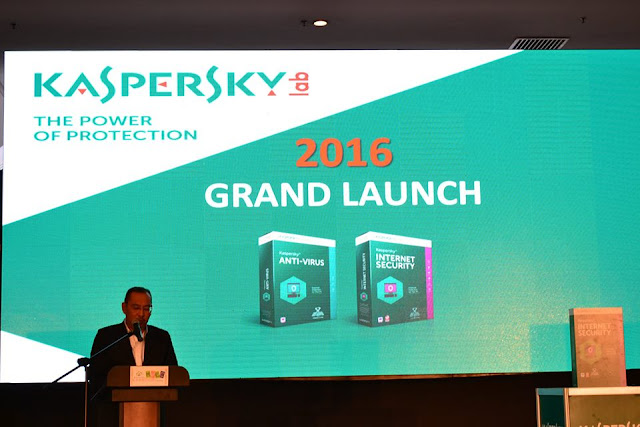 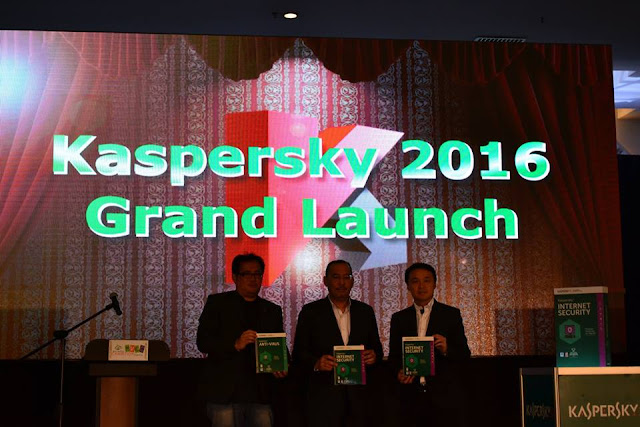 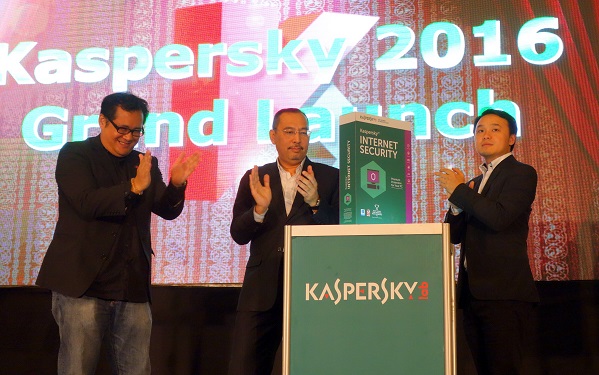 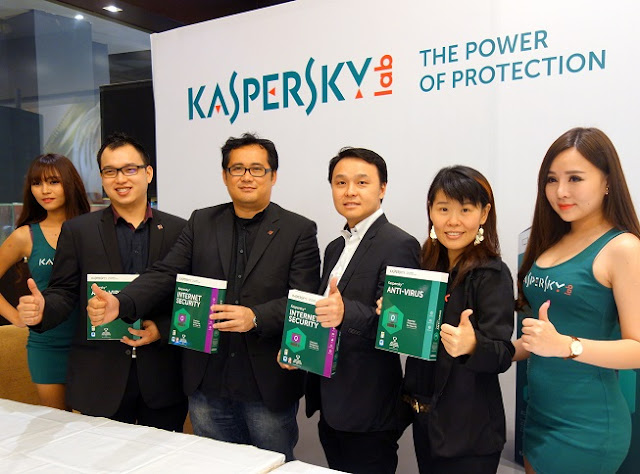 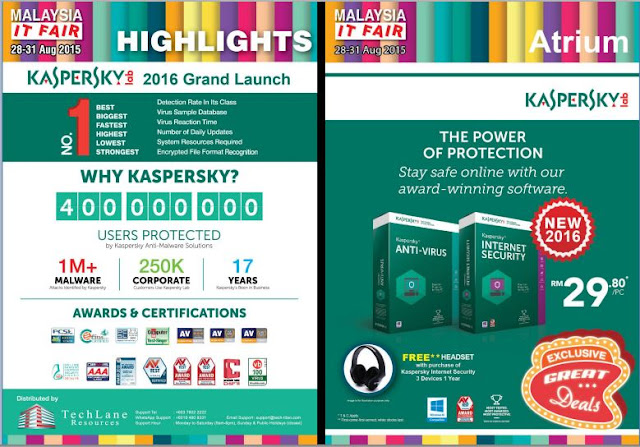 Not only that, Kaspersky Internet Security 2016 has also been officially launched during the fair. Kaspersky Lab presents the new version of their flagship security solution for home users. The new solution solution includes updated technologies ensuring that users are protected whatever they do on their devices online and whichever platforms they choose: Windows, OS X or Android. A set of new features has also been added with the aim to protect users' private lives. The Kaspersky Internet Security 2016 was launched by the Deputy Minister of Communications and Multimedia, Datuk Jailani Johari and Kaspersky Lab, SEA Channel Sales Director, Mr Jimmy Fong. With us relying a lot on our devices to store important information instead of trusting our memory, our personal privacy is at risk. Internet security system is vital especially when we follow safe Internet practices like protecting our devices with strong passwords, avoid downloading files from untrusted sources and run regular scans for cyberthreats on our computers. The additional features in the new Kaspersky 2016 has Change Control which detects any process attempting to introduces changes, Privacy Cleaner which helps remove all traces of user activity including browsing history, list of documents opened as well as Webcam Protection feature which prevents the interception of images. I personally love the Webcam Protection feature because honestly, how many times have we heard of people hacking into the webcam and being able to snoop and capture images using our webcam. The Kaspersky Internet Security 2016 will be retailing at RM100 per user license and is available nationwide. 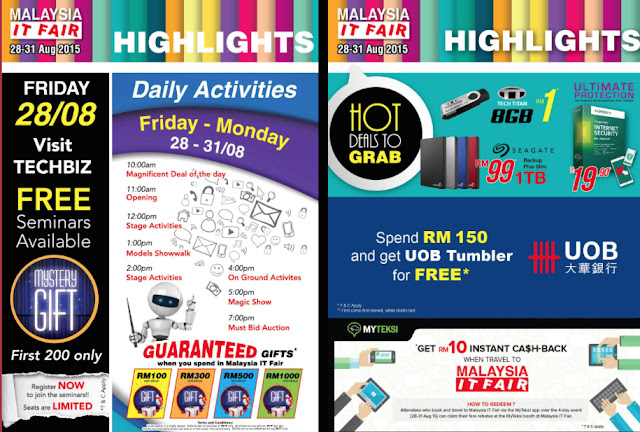 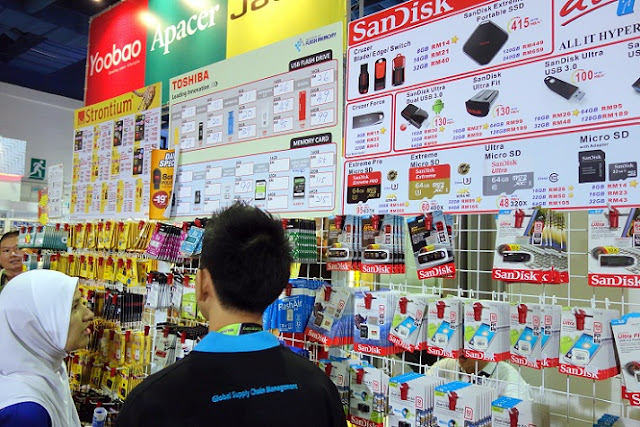 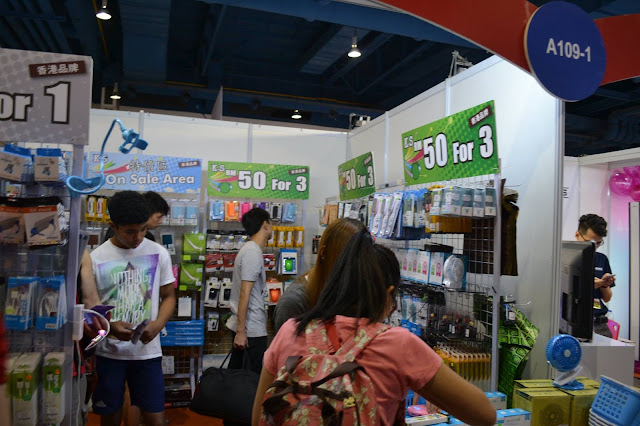 Of course not only that, there were the daily deals, happy hour items, and tons of promotions at each booth! 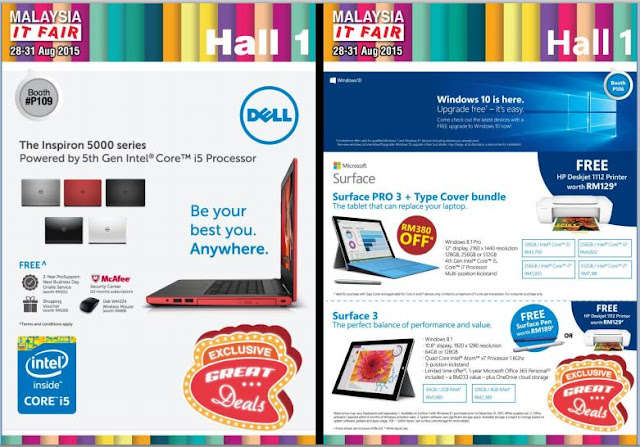 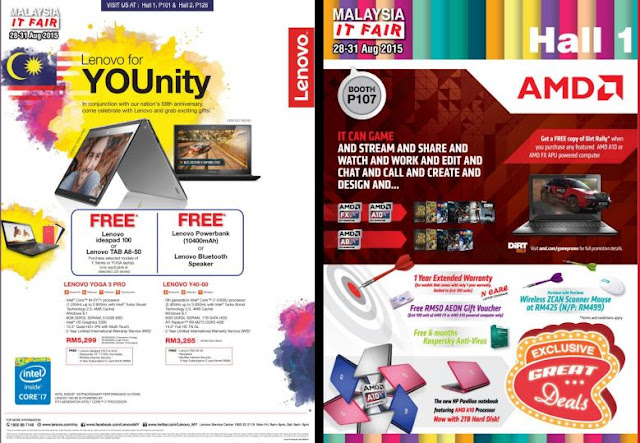 For those who are starting their semesters soon or looking to grab some new gadget, the Malaysia IT Fair is definitely the place to go to! Make sure you do not miss out on all this exclusive great deals available for this last two days. For those who want to grab the daily deals, make sure you head to the  venue as early as you can because the items are limited! As the saying goes, the early bid catches the worm you have to be there early!