Saw the sign board for Fat Boy's next to the exit of the Putra Line and since the boyfie is a huge fan of anything sandwhiched between two buns, we decided to go and have a try after having a nice exercise going through the PICOM fair.

This Fat Boy's outlet is located at the 3rd Floor of Avenue K and you won't have any trouble looking for it as the signs at Avenue K were very helpful. Since it was pretty late at that time *roughly 10 pm* there weren't much people at Avenue K. 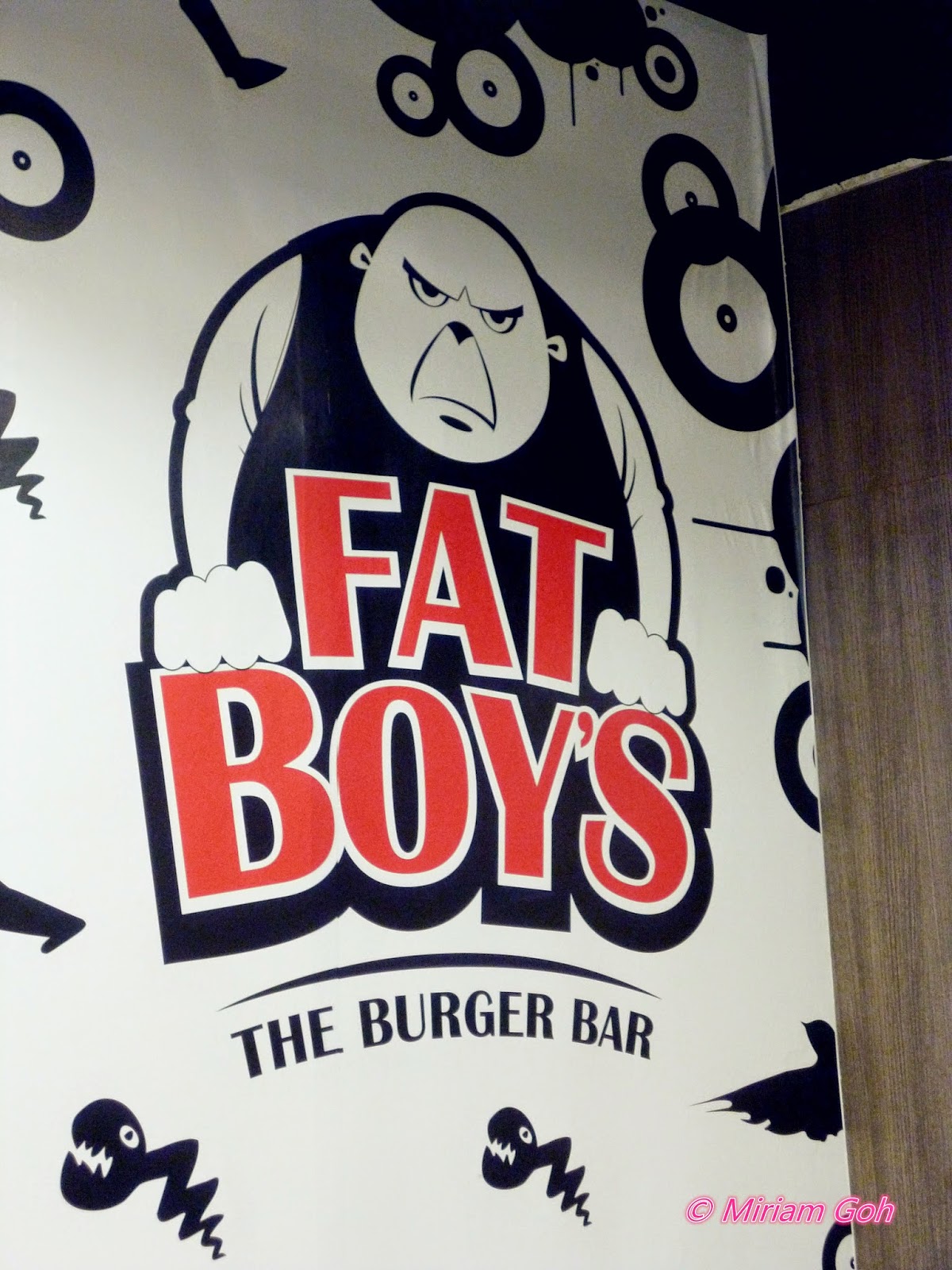 We went straight up to Fat Boy's and browsed through their menu before deciding to have their Wimpy Burger. Too bad they were out of beef patties so we went for their lamb. We had quite a hard time choosing which burger we want to try out so the waiter recommended either the Fat Basterd (Double Patties) or the Wimpy. Since it was quite late, we just went for the Wimpy.

We were the only patrons in the outlet so it was very easy to start my blogger habit of snapping photos! Haha :) Love their decor with funny bar rules on the wall. The interior of the outlet has its signature striped couch with abstract wallpaper to give it a bar feel. 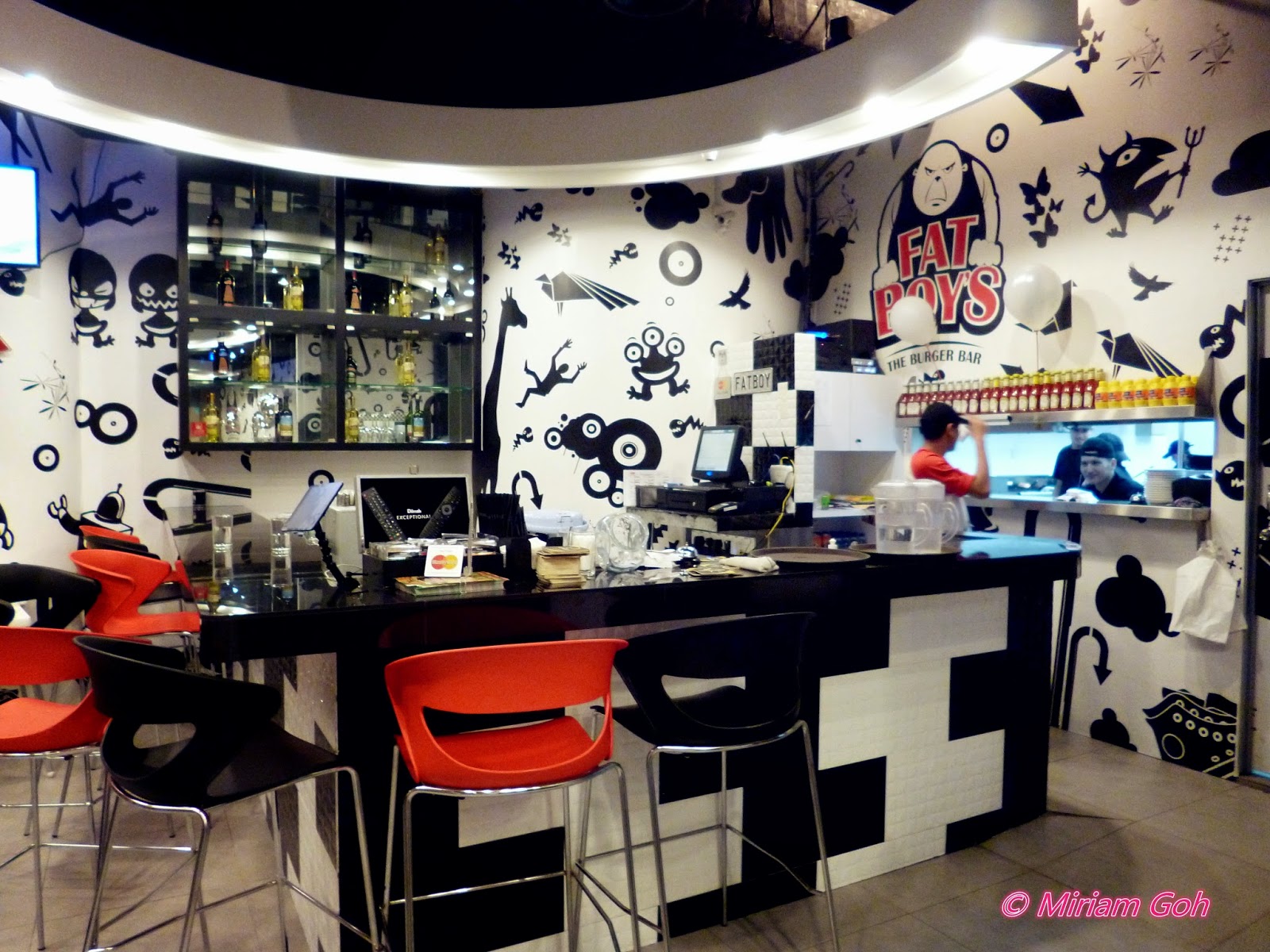 The owner of the outlet gave us a complimentary Chicken Macaroni Soup on the house since we were the only and last patron for that night! *thumbs up* The soup was really tasty, slightly similar to our Chinese chicken soup but with a slight touch of vinegar and the addition of macaroni. The soup was really heartening and appetizing!

And of course the star of the meal arrived! Our Wimpy burger which consists of a choice of patty, streaky bacon, cheddar cheese, fried egg and homemade Fat Boy's BBQ sauce on a sesame bun! It is served with thick cut fries which were crispy on the outside and super fluffy on the insides! I would prefer the egg to be slightly runny but overall the burger was really tasty! It was really filling even though me and the boyfie shared the burger.

I would definitely come back and try out their beef burger which I am sure will be super yummy!

They have another outlet at Publika, Solaris Dutamas so just head on to either outlet and try out their burgers!