Sundown Session with Matt Smallwood at Signature, The Roof 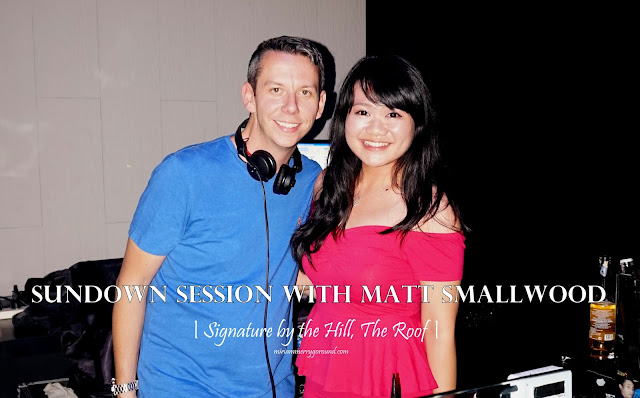 There is no better way to end July and start a new month then a nice Sundown Session with Carl Cox's producer of the year Matt Smallwood! Last weekend, international DJ Matt Smallwood was spinning the decks at Signature by the Hill, The Roof alongside Blastique, Radio Rental Shaheed Naz and Arzuk Adib.

This Sundown Session is a regular event at The Roof where every last Saturday of the month Sundown Sessions brings you DJ's for a party to be remembered under the sunset and stars. Normally hosted at Stratosphere, but due to the weather the location changed to Signature by the Hill which was another cozy place to spend your weekend night. 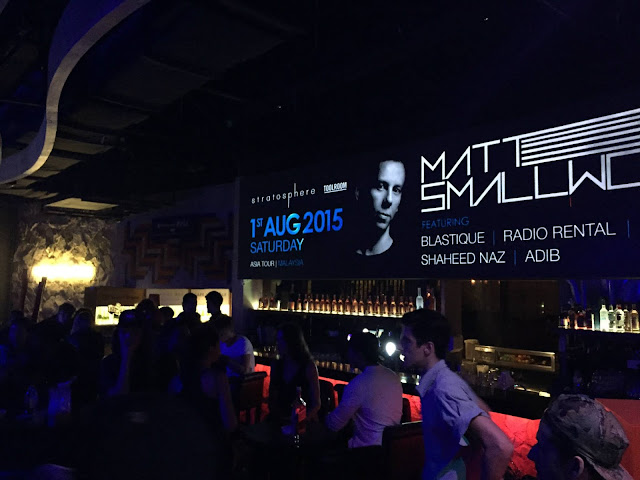 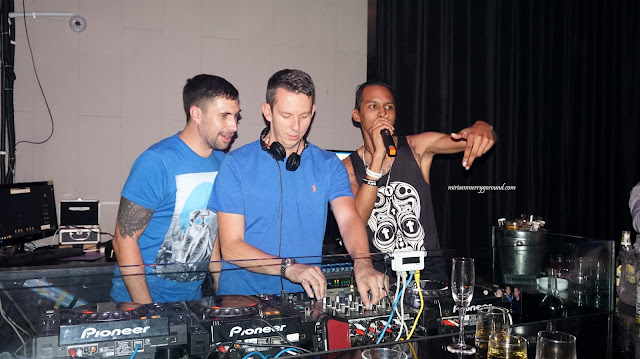 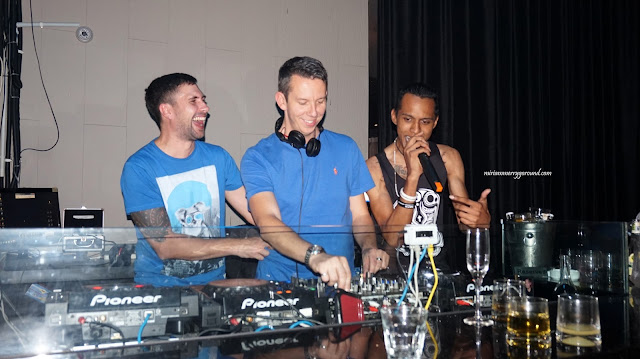 Part of his Asia Tour, Matt Smallwood brings his sounds to Stratosphere, which ranges from house and chunky tech house to driving techno. Named Carl Cox’s producer of the year in DJ Mag and recent Beatport number 1 artist, he has also enjoyed big success in the production front with over 40 single releases and 20 remixes on some of the world’s most prestigious labels. With gigs bringing him all round the world, this time Asia, Matt has also brought his tunes to France, Brazil, Ibiza, Corsica and New Zealand. His release ‘Perfect Sunrise’ was signed on to the biggest house label in the world, Toolroom Records, the highlight of his DJ career so far since he started DJing since 1996 and producing since 2001. 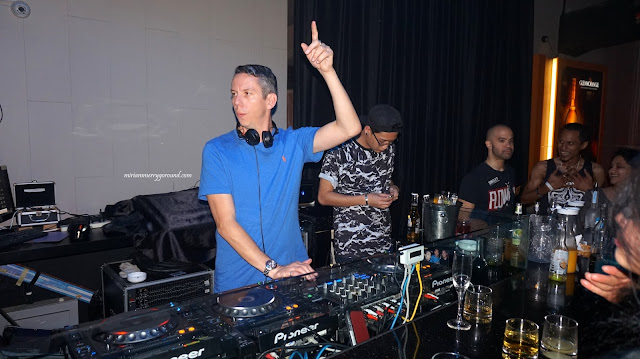 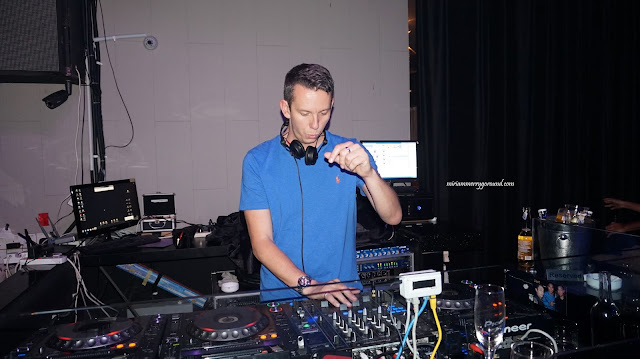 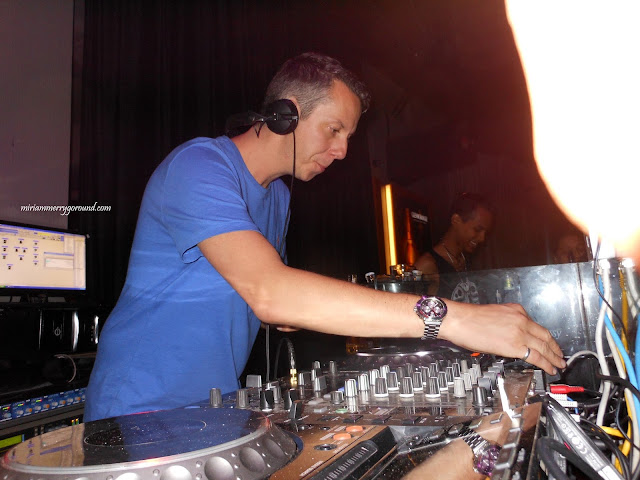 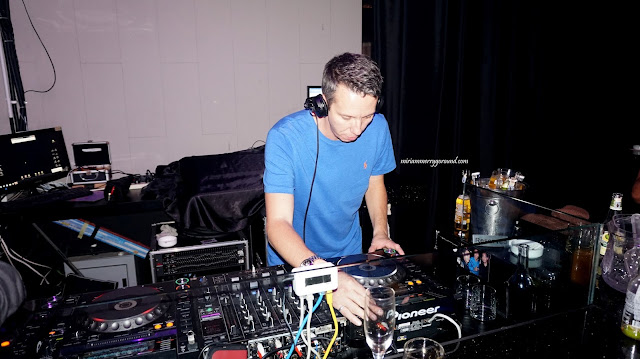 He definitely did not disappoint with his beats which clearly was well anticipated by everyone. Of course with the Bucket Promo, 5 bottles of Asahi or Corona on that night, the Sundown Session was a great ending to yet another month ushering in a better August! 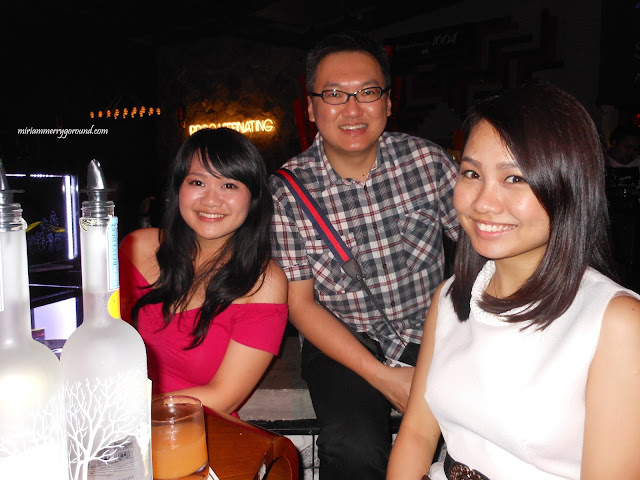 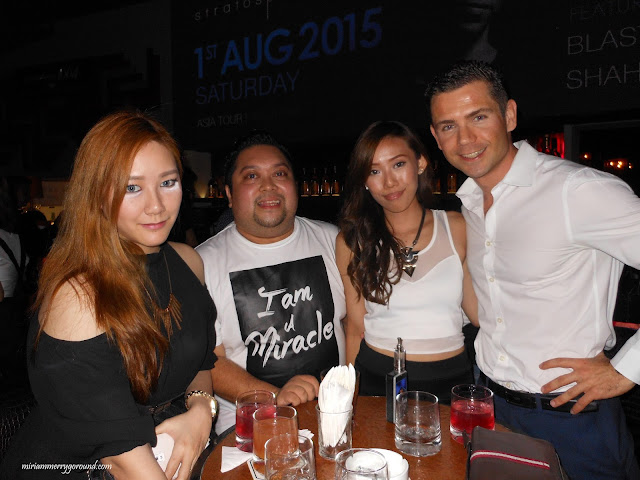 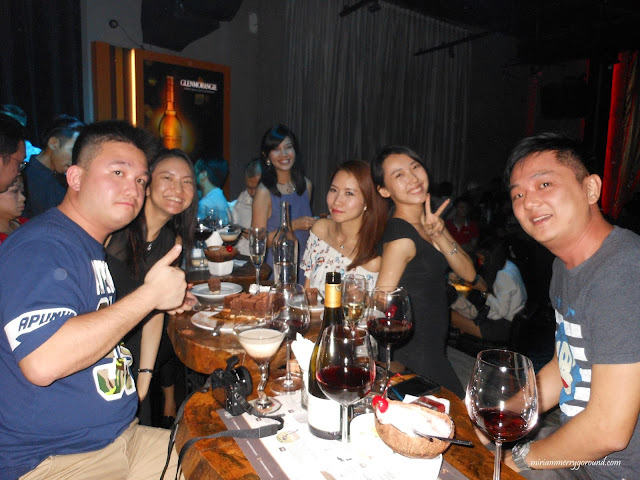 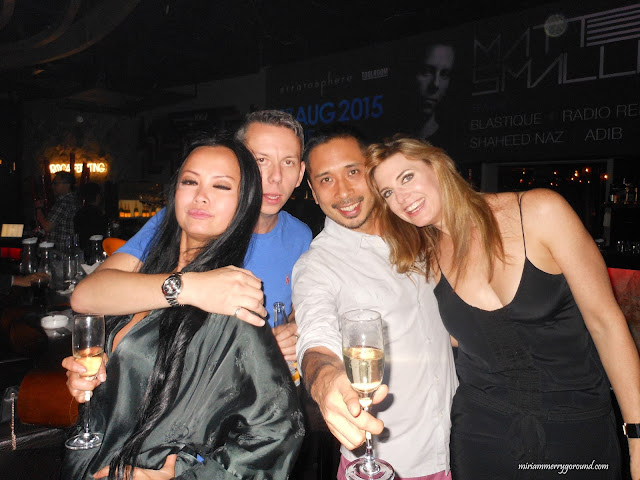 The Sundown Session with Matt Smallwood ended on a great note with everyone having their fill of great music and friends! For more information on Stratosphere’s Sundown Session and its upcoming events, please visit the facebook page at www.facebook.com/stratosphere.theroof. Sundown Session rocks the stratosphere of PJ and KL in collaboration with Corona. Can't wait to see who will be spinning the decks at the next Sundown Session end of August!