Gurmit Singh back with Laugh Die You - Road to Putrajaya 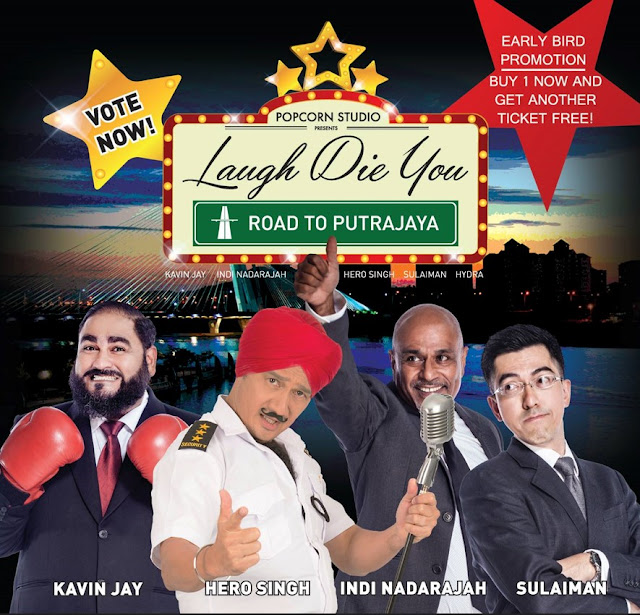 Who's up for a night of fun, laughter and tummy aches? I mean tummy aches from laughing too much because famed stand up comedy show 'Laugh Die You' returns with politics in mind! Malaysia's fastest growing comedy show Laugh Die You is back once again featuring a host of comedy kings to tickle your funny bone. With its' theme, Road to Putrajaya, the series takes a quirky approach on political satire and all things Malaysian.

Laugh Die You franchise had its 1st show in 2015 and has entertained more than 36,000 pax throughout Kuala Lumpur, Genting Highlands, Penang and Singapore; making it one of the most successful, fastest rising comedy shows in Malaysia. Owing the success to our talented local and abroad comedians such as Harith Iskander, Douglas Lim, Jonathan Atherton, Kuah Jenhan, Kumar, Fakkah Fuzz, Joanne Kam, Papi Zak, Mark Lee and Gurmit Singh.

Welcome the one and only GURMIT SINGH - taking on the persona of HERO SINGH, the lamboyant, singing chief of security for the show promises fun and games all night through. Gurmit Singh, widely known as his alter-ego Phua Chu Kang celebrates 20 years of pioneering the comedy industry both locally and internationally. 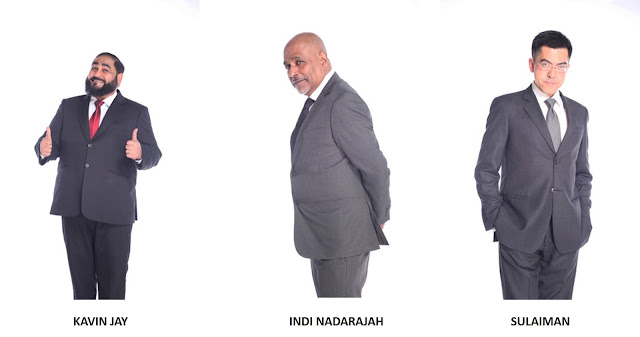 Joining him is legendary comedian, INDI NADARAJAH with over a decade of comedy experience up his sleeve and KAVIN JAY, one of Malaysia's most sought-after comics. Filling up the quota is SULAIMAN AZMIL, layer by day and stand up comedian by night, saving the nation with his trials and travails as a tax-paying Bumiputera. You can be sure that there will be much funny political jokes coming from him that night. 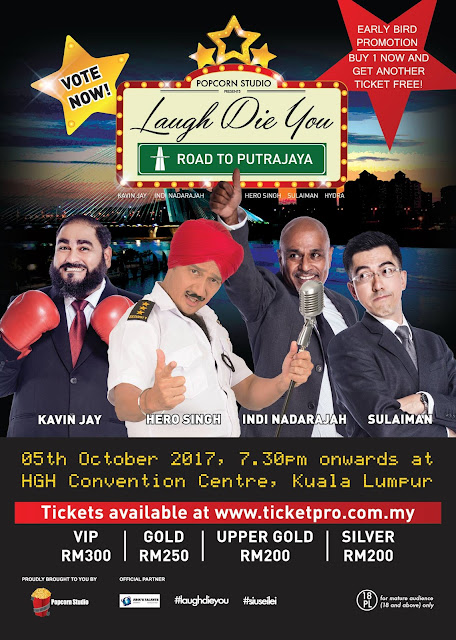 I can't wait for the show happening on the 5th of October at HGH Convention Centre, Sentul. Hurry get your tickets via TicketPro before they are all sold out. By the way, Astro subscribers will get to enjoy a 30% discount on purchased tickets.